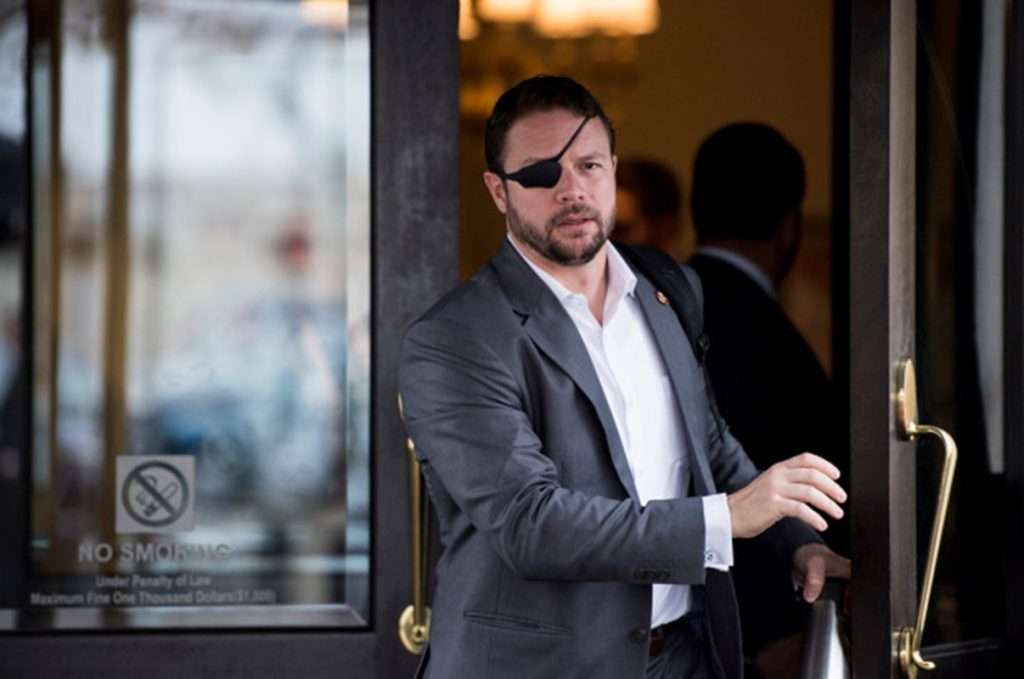 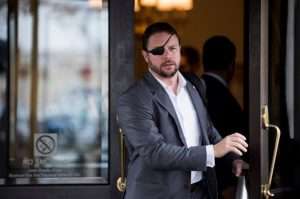 (NEW YORK POST) – Sen. Tom Cotton and Rep. Dan Crenshaw have introduced legislation that would allow Americans to sue China in federal court over the death and economic damage wrought by the “Wuhan Virus.”

“By silencing doctors and journalists who tried to warn the world about the coronavirus, the Chinese Communist Party allowed the virus to spread quickly around the globe,” Cotton (R-Ark.) said in a statement.

“Their decision to cover up the virus led to thousands of needless deaths and untold economic harm. It’s only appropriate that we hold the Chinese government accountable for the damage it has caused,” he added.

Crenshaw (R-Texas) said Americans “need to hold the Chinese government accountable for their malicious lies and coverup that allowed the coronavirus to spread across the world.”

“The communist regime expelled journalists, silenced whistleblowers, and withheld vital information that delayed the global response to the pandemic,” he added.

“Simply put: their actions cost American lives and livelihoods. This bill will help ensure China’s actions are not without consequences.”

The lawmakers said the bill would allow Americans to “recover damages for death, injury, and economic harm caused by the Wuhan Virus.”

They said the legislation would amend the Foreign Sovereign Immunities Act to create a narrow exception for “damages caused by China’s dangerous handling of the COVID-19 outbreak.”

“The bill makes clear that covering up the virus and causing it to spread faster or further than it otherwise would have can be considered a tortious act,” according to the announcement.

The bill, which is modeled after the Justice Against Sponsors of Terrorism Act of 2016, gives the US “a powerful tool to get China to pay for the damage it has caused.”

“If the United States and China come to an agreement to settle the claims, then the private suits could be dismissed. In other words, China can take responsibility and agree to pay for the damage it has caused, or it can face potentially millions of claims in federal court.”