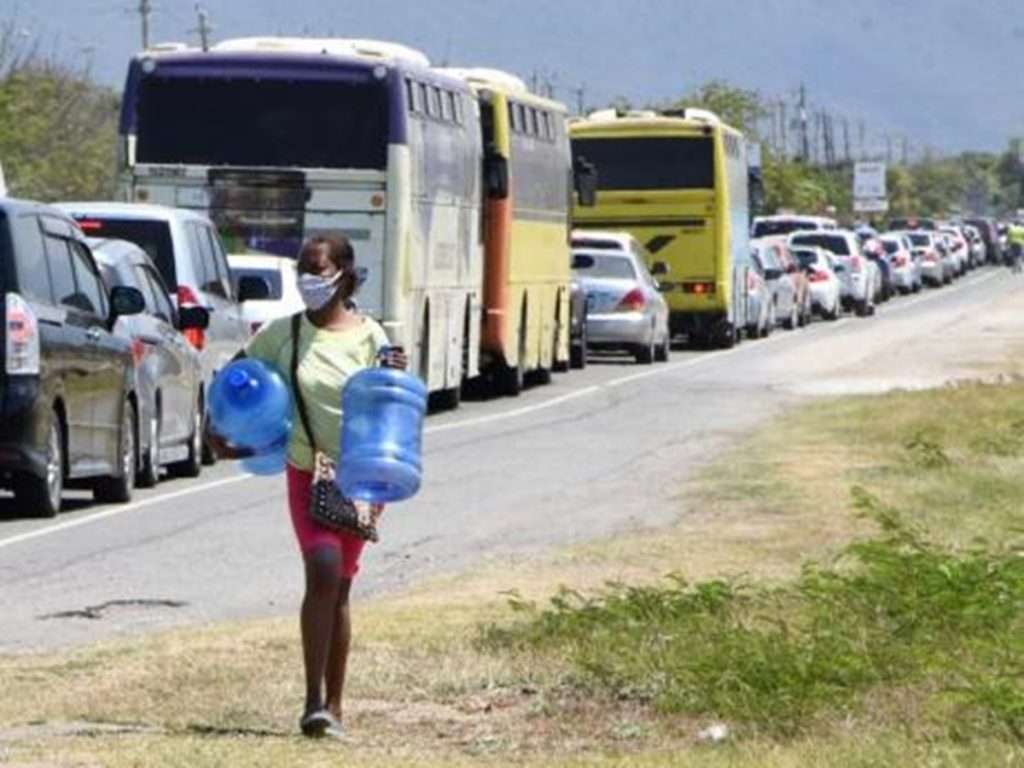 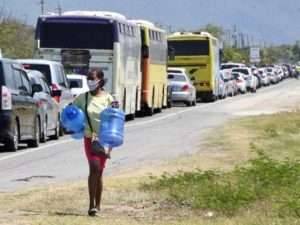 (JAMAICA GLEANER) – The Jamaican Government says it will not be using the Cuban antiviral drug Interferon Alpha 2B to treat persons battling COVID-19. The disease has killed five persons, with another 120 testing positive.

Jamaican authorities had said that they would have discussions with their Cuban counterparts to get more details about the antiviral drug, which is one of several being used by the Chinese to fight the new coronavirus.

The drug is said to have proven effective for viruses with characteristics similar to those of COVID-19.

However, Tufton said that an assessment was done, and given that the drug was not approved globally, Jamaica would not use Interferon Alpha 2B at this time.

“I can only go by the advice given to me,” said Tufton, adding: “It is not that we have not looked at it. As you know, we have been collaborating with the Cuban government in several ways and we are very appreciative in terms of the clinical capacity that has been added to our front line against COVID.”

Commenting on Jamaica’s capacity to test persons for the virus, Tufton said the country had enough supplies at this time, noting that the equivalent of 20,000 test kits would be arriving in the island by this weekend.

However, he divulged that the Trump administration had blocked test kits that were destined for Jamaica from that country.

“They have acted in their interest; we have to act in our interest. In the meantime, we have had to recalibrate our strategy in order to get from other sources, and that led to some delays,” he said.

The Gleaner understands that three items – swabs, extractors, and enzymes – were intercepted by US authorities, but only the enzymes have been handed over.

“We are working with the foreign affairs ministry to manoeuvre these issues,” Tufton told The Gleaner last night.

Jamaica’s Ministry of Health and Wellness had told The Gleaner recently that the Trump administration’s decision to halt overseas shipping of personal protective equipment from the US was unlikely to affect the country.

Members of the parliamentary Opposition pressed Tufton on the issue of testing, noting that the Government did not carry out assessments earlier, adding that one of the claims as to why enough testing was not done was that health workers had expressed fear to administer samples.

However, Tufton sought to clarify the claim that clinicians were fearful of collecting samples for COVID-19 testing.

He admitted that national epidemiologist Dr Karen Webster-Kerr had made the declaration during a meeting of the Special Select Committee on Public Health.

“I think we do a disservice to the public health team in the field who are out there each day toiling, working hard, collecting samples, sending those samples in, and I dare say, if there is any fear, it is a fear that we all share in the society about the unknown of this virus, but it is not fear sufficient to downplay the efforts of our public health team,” he added.

The minister said that the public should give them credit and not seek to emphasise it because “it was not that significant an issue even though it was carried extensively in the media”.

The health minister said that the Government had increased its testing over the last four weeks, noting that steps were also being made to conduct rapid assessments for antibodies.