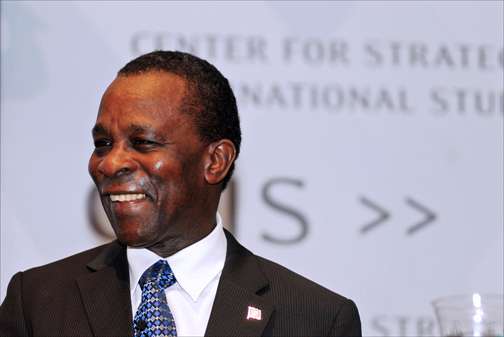 PR – Prime Minister and Minister of Finance, Dr. the Right Honourable Keith Mitchell, will be seeking parliamentary approval for Government’s COVID-19 Economic Stimulus Package during a special sitting of the House of Representatives on Friday.

The stimulus package, announced in March, seeks to mitigate economic fallout from the global pandemic through 14 measures which include the provision of payroll support for hotels, bars and restaurants and small travel agents, as well as income support for public bus operators, taxi drivers, tourist vendors and persons in other such hospitality-based businesses.

Parliamentary representatives will have an opportunity to publicly weigh-in on the measures.

Friday’s meeting of the House of Representatives comes on the heels of a meeting of the Finance Committee on Tuesday this week, at which the Prime Minister also presented the stimulus package.

Another major agenda item for the special sitting of Parliament will be discussion of a resolution that will grant an extension to the State of Emergency, beyond the 21-day validity of the declaration by the Governor General.

In keeping with section 17 (5) of the Constitution, parliamentary approval will allow the resolution to remain in force for six months or a shorter period, if so specified.

Unlike most other meetings since Grenada confirmed cases of COVID-19, this Special Sitting of the House of Representatives will be an in-person meeting. Therefore, special arrangements are being made which will allow parliamentarians to adhere to the physical distancing protocol.

Friday’s special sitting will be the first meeting of the House of Representatives for 2020. It begins at 9:00 a.m. and will be broadcast live on GIS Channel 22, GBN TV Channel 20, MTV Channel 22 and Real FM.