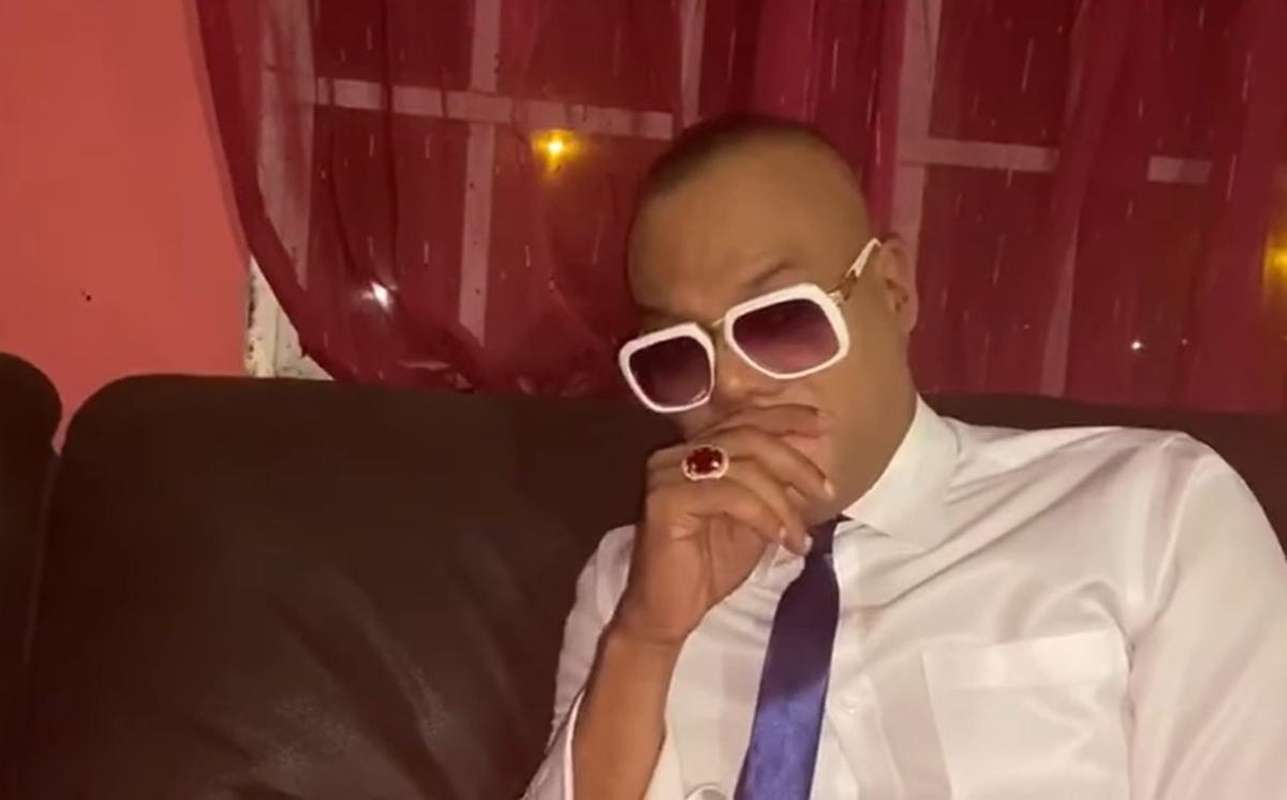 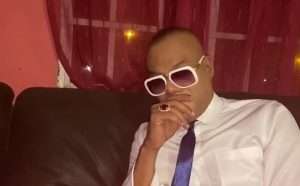 (TRINIDAD EXPRESS) – The “theatre of public and political spectacle seems paramount” to Ian Alleyne, who tested positive for COVID-19 as late as yesterday.

So said a letter sent from the Office of the Attorney General dated yesterday, in response to a pre-action protocol letter (of the same date) from Gerald Ramdeen. Ramdeen had sent the letter to Chief Medical Officer Roshan Parasram, and challenged the decision not to discharge Alleyne from the Caura Hospital. The letter stated that Alleyne had tested negative twice.

The sample which resulted in the positive COVID-19 test had been taken on April 13, 2020.

The letter from the AG’s Ministry stated that it was axiomatic that Alleyne did not meet the conditions for discharge from quarantine at the present time. “The Executive has at all times acted and continues to act lawfully and unconstitutionally,” Ramkissoon stated.

“”The combination of your client’s own dissemination of dramatic videos to the public on the night of March 25 2020 after he expressed fear of public embarrassment and the need for confidentiality, coupled with the dispatch of your own letter to the media tonight before delivery to the Chief Medical Officer, can easily lead one to believe quite regrettably that the theatre of public and political spectacle seems paramount to your client. Surely it cannot be lost upon the average observer that both your client and your yourself have been active politicians for the Opposition United National Congress”.

Alleyne was afraid of embarrassment

In giving background to the whole situation, the letter stated that it was Alleyne who contacted the Health Minister by telephone on March 24, 2020 and informed him that he had tested positive for COVID 19 “and that he was afraid of the public embarrassment that could be caused by the spectacle of members of the TTPS taking (him) Mr Alleyne into quarantine pursuant to the provisions of the Quarantine Act, Chapter 28:01”.

The letter pointed out that Deyalsingh “specifically informed Mr Alleyne that he knew nothing of any matter relating to Mr Alleyne’s medical condition and in particular that he knew nothing as to Mr Alleyne having been tested for the COVID 19 virus,” let alone his results. Deyalsingh also told Alleyne he knew nothing of the TTPS being involved in any matter concerning Alleyne. Deyalsingh informed Alleyne that he would ensure that the matter would be treated with utmost confidentiality and that he would immediately seek the facts and to request that an ambulance be used to transport Alleyne if necessary.

Deyalsingh made enquiries that same night and attempted to call Alleyne so as to report his findings and to assuage Alleyne’s expressed anxiety. “Despite several attempts Mr Alleyne did not take any telephone calls from the Minister,” the letter noted.

It said Ramdeen subsequently called Deyalsingh and informed him he was acting for and behalf of Alleyne. “Thereafter you personally coordinated your client’s voluntary admission into quarantine going as far as to send Mr Alleyne’s address to the Minister of Health by Whatsapp so that he could be transported by ambulance services,” Ramkissoon said.

“Quite shockingly that very night of March 24, 2020, and before Mr Alleyne was transported up by ambulance services arranged through you (Ramdeen), your client posted two separate videos of himself on social media by which he tearfully and quite dramatically informed the world that he had tested positive for the COVID 19 virus and that he would be admitted into quarantine,” Ramkissoon stated.

Ramkissoon also criticised Ramdeen for sending the letter to the media before it was received by CMO Parasram. “Your said letter to Dr Parasram, the Chief Medical Officer has not been received by him, but has come to his attention through the courtesy of members of the media who have given wide national coverage of it tonight”, the Ramkissoon letter stated.

It also stated that the Ramdeen letter was “premised upon factual inaccuracies” spring-boarding into premature threatened action”.

Commenting on the whole scenario, Health Minister Terrence Deyalsingh described it as “a freak show”. “These side shows and freak shows are not in the public interest,” Deyalsingh said.

“Fighting this in the public domain will lead to one thing and one thing only, the virus will win,” he said.

He urged against the politicisation of the global pandemic, which he warned detracted from the national effort.

He said every sector of the society had come fully aboard and was part of the national effort to fight the virus, ” with the exception to one entity, which was hell bent on destroying us”. He said the virus had no political colour- being neither red, yellow. “This is a time to put away the political weapons of mass destruction, if we don’t do that….we will fail…Let us save our energies for the fight against the virus and not the fight in the courtroom,” Deyalsingh said..This virus would take down prince to pauper, it respects no borders,” he said.

While the letter from the Attorney General’s Ministry, signed by Ramkissoon referred to Alleyne by name, Deyalsingh at yesterday’s press conference never identified Alleyne, in keeping with the policy of adhering to patient confidentiality.

The Ramkissoon letter stated that Deyalsingh has “studiously and steadfastly avoided entertaining any public discussions in relation to matters which would reveal sensitive personal information of patients afflicted with the COVID-19 virus, including identifying patients and their medical conditions.