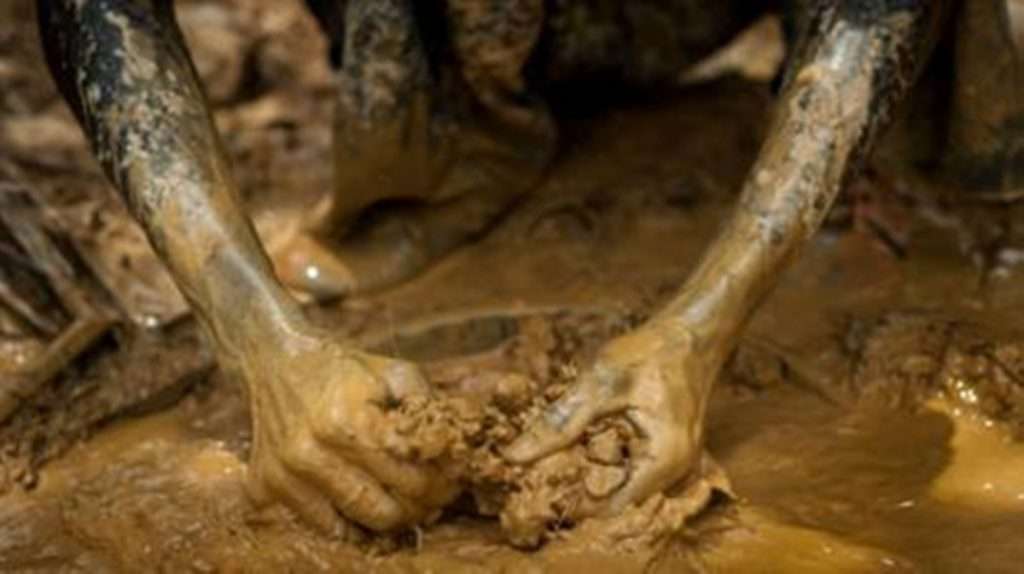 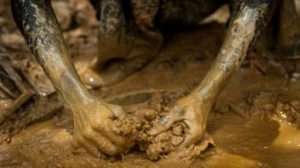 (AFP) — A Uganda court on Tuesday charged 10 police officers with “aggravated torture” for allegedly forcing dozens of women to rub mud on their genitals as punishment for breaking a coronavirus curfew.

The incident took place on April 2 in the northern town of Elegu, on the border with South Sudan, the day after a nighttime curfew took effect in the fight against COVID-19.

The police officers appeared before the court in nearby Gulu on Tuesday and were ordered held until May 7, Ugandan police said on their Twitter account.

On Monday, police spokesman Fred Enanga had announced a joint investigation with the army into the “alleged aggravated torture of several women and a few men who were being accused of flouting curfew orders and the ban on public spaces”.

He said security forces had used a “heavy-handed approach” to disperse the 31 women, described by Uganda Radio Network as sex workers, and seven men.

“The patrollers kicked doors open and dragged the occupants out, and some fell in the muddy surfaces. Several vulnerable women and a few men were injured in the process.”

Victims reported the incident to their landlady, Beatrice Auma, who took photos of their injuries, Enanga said, adding: “The images went viral.”

The injuries included wounds on the women’s thighs and buttocks apparently from caning – a known practice of the Ugandan security forces.

Auma told local journalists that the police officers forced the women to roll in the mud and rub mud on their genitals. Seven men were allegedly assaulted by security forces in the same incident, and one is in a military hospital with “significant injuries”, according to Enanga.