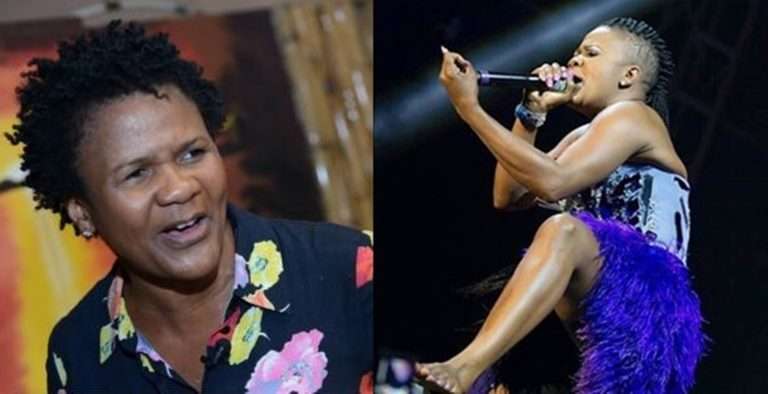 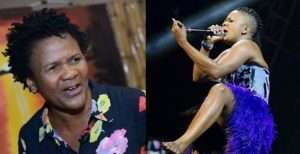 (JAMAICA STAR) — No one is flying anywhere right now. But that doesn’t mean celebrities shouldn’t have their travel documents in order, or that embassy offices have halted processing applications. The assertion rings true with the latest social media appearance of Minister Marion Hall, formerly known as Lady Saw, lamenting the denial of a United States O1 visa.

“When I was Lady Saw, I got all these O1 visas. They’re given to people of status, like celebrities. In this time here, when the virus is going around, I couldn’t believe that I just now get the letter of denial to say, since you’ve become a gospel artiste, we no longer see you as that person with status,” the once reigning Queen of Dancehall said in a video floating around the Internet.

An O1 visa is a non-resident temporary worker visa granted to aliens with extraordinary abilities in the sciences, arts, education, business or athletics.

Manager Delroy Escoffery explained that Minister Marion’s visa issues began two years ago, after her green card was rescinded, leaving her grounded for an extended time.

“Any time you get a green card, for the first year, you cannot leave without getting permission from immigration,” Escoffery told THE WEEKEND STAR. During that first year, Minister Marion was booked for an event with a popular gospel radio station.

He continued: “They had booked her. When it was time for her to come, she realised she did not make the request. So she told them she couldn’t make it, but they were adamant. She came down, and that’s when they reported the green card.”

The team subsequently went after an O2 visa, a document granted to people assisting other O visa holders at specific events or performances. “That’s when they came up with all kinds of different things,” Escoffery said.

“The first time we did it, they claimed that the venue wasn’t related to gospel venues, so we’d have to do it over. They kept saying they’re processing. But between those two years, she was grounded. She didn’t have a US visa,” he added.

Escoffery is also of the view that Minister Marion’s altered persona, which is not as popular as her former, is part of the reason she was denied. “O1 is for status, in terms of how recognised you are. Minister Marion Hall is like a new talent, so to them, she’s not eligible under Minister Marion Hall. It’s just politricks,” he asserted.

But the team is not complaining. The O1 visa would have secured three years of travel, but Minister Marion is currently satisfied with a B1 visa.

“As I said before, we’re a chosen generation, royal priesthood, holy nation, peculiar people. When it’s time, God will take you where you want to be. I don’t think you should have any ill-feeling about anything, any disappointments, setbacks or denials because God will never deny you,” she said.

If push comes to shove, there is also the option of a religious visa. “But a church has to sponsor you,” Escoffery clarified. “We nuh even ah pree dat. God will work everything out,” he added.