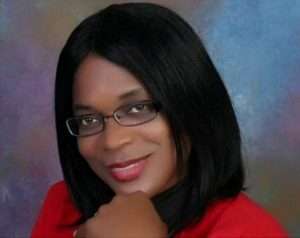 (JAMAICA OBSERVER) — OBSERVER ONLINE can now confirm that the educator who was brutally slain Thursday, April 9 in the St Andrew community of Queensbury was a vice-principal of Excelsior High School.

She is 54-year-old Colleen Walker, who has worked at the Mountain View Avenue school for the last 12 years, according to a family member who was on the scene.

Walker is survived by three sons, one of whom is a medical doctor. It is understood that one of Walker’s sons was celebrating his birthday Thursday.

Police investigators are now at a scene in Queensbury, St Andrew where a 54-year- old woman said to be the vice principal at a Corporate Area High School was fatally shot about 5.15 this afternoon.

Initial reports are that the woman was cutting her hedge at home when she was approached by a man on foot.

The man walked away before turning back. He then opened fire hitting the woman several times before making his escape.