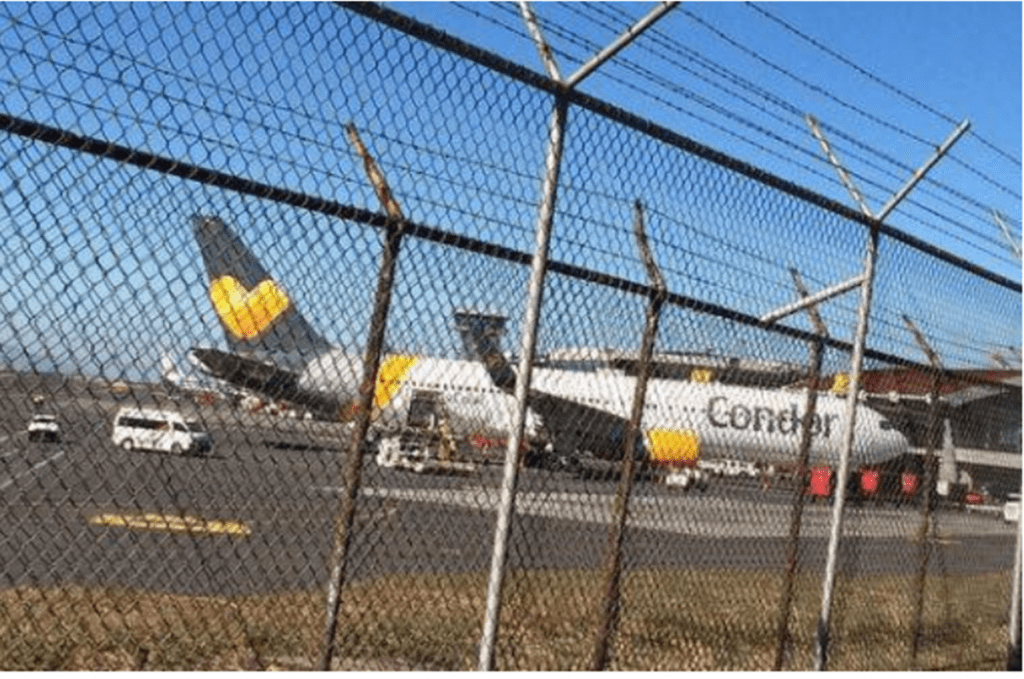 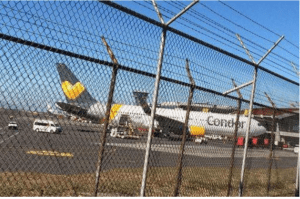 (BARBADOS NATION) – Trinidad and Tobago has again refused to take its 33 nationals who are stranded in Barbados.

They were to have boarded a Condor flight which left yesterday evening for Tobago but the government denied their request to land.

A disappointed Philip Ramdial, spokesperson for the group told the Weekend Nation that instead, the government had finally sent testing kits here with the condition that they be tested before being allowed to set foot on home soil.

“We all broke down in tears when we got that news,” an angry Ramdial said.

He was speaking via telephone from the St Peter hotel where they have been in quarantine for two weeks.

Last Sunday, Minister of Health Jeffrey Bostic announced that the group had been cleared of any symptoms of the coronavirus.

Ramdial said: “It is most vindictive, our government attitude towards us. Since yesterday they were told that Condor was coming to Barbados and continuing to Tobago to pick up the German nationals and they (Condor) had agreed in Barbados to take us to Tobago. You know our Minister of Foreign Affairs say no? This is the reality . . . I am really [upset] with this attitude.

Broke down in tears

“We are the only nationals in the world who are denied entry into our country.”

He said his countrymen who were mainly people over 65 all broke down in tears.

In relation to the testing kits, he questioned why they had now been sent two weeks after they were placed in quarantine and days after they had been cleared.

“Our government, as far as I am aware, they sent the test kits here to test people who are negative. This is the condition for us to return home. Barbados don’t have the resources to provide the doctor, the nurse and the results from the lab also.

“And the question is why have that expense of US$2 500 per kit to test people before they can get home although we have quarantined and test virus free. Furthermore, when we get home, I understand we may be quarantined again and that is no problem.”

Ramdial described the mood among the Trinidadians as sombre and anxious adding that they were all running low on cash.

“It is a daily thing now for people to be crying. Two of our senior people are in their 70s and have relatives home in their 90s who are sick. This is our reality – 70 days in quarantine,” he said. Pointing out that they landed in Cape Town, South Africa, and were allowed to depart by the government because they had no symptoms.

They went on to Dubai and then London but were denied entry to Trinidad from there one day after it shut its borders.

Ramdial, 74, who organised the cruise and is travelling with his wife Ann, recalled that he made several pleas to Trinidad officials to let them return.

“They are refusing us but your Attorney General accepted us under humane conditions. Your Prime Minister intervened and negotiated with the hotel for us to stay here and the staff have been excellent. They couldn’t be more receptive and accommodating,” he pointed out.

Trinidad’s National Security Minister Stuart Young on Tuesday said while the group had completed their 14-day quarantine, they were still to be tested before a decision could be made to bring them back.

Speaking at a virtual news conference, he expressed concern that the group may have mingled with others on the island once they were out of quarantine, and re-exposed themselves.