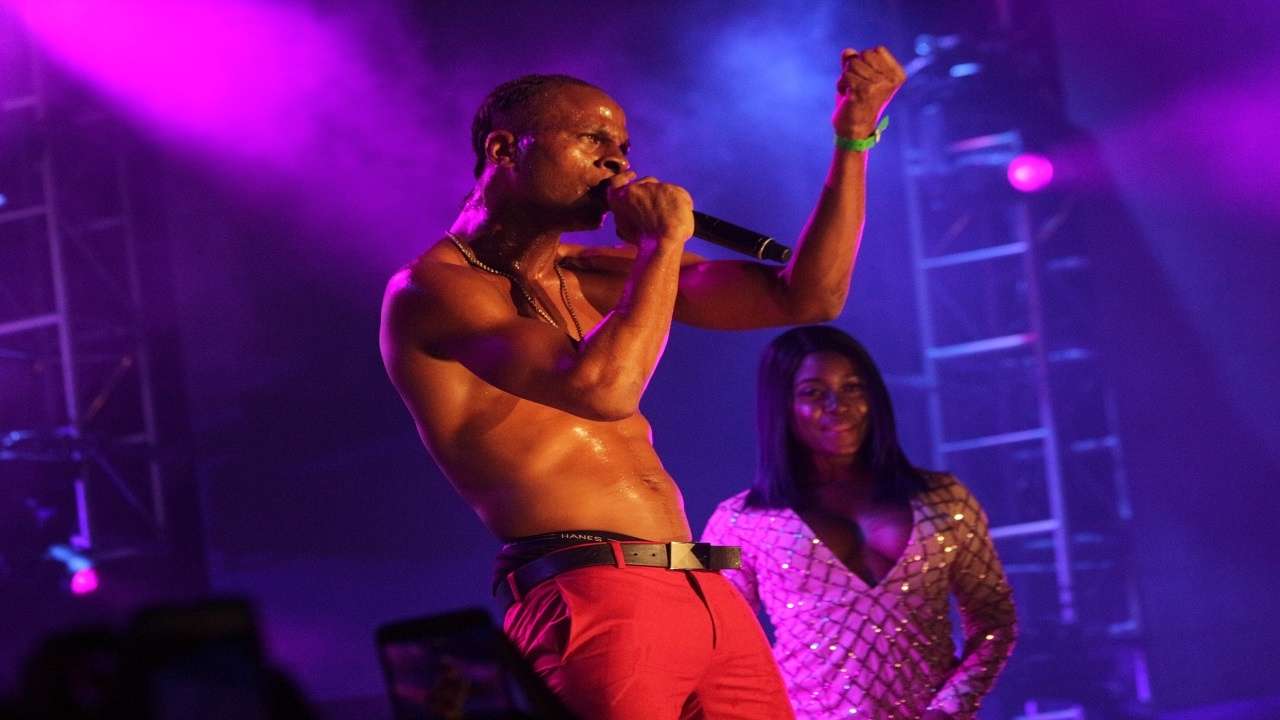 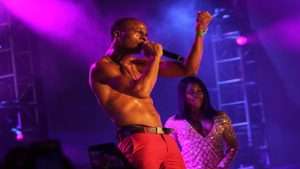 The details surrounding his arrest are sketchy but a video of the ‘Morning Love’ singer’s arrest surfaced on social media on Wednesday evening.

The video shows a throng of residents following behind the cops as they lead him to a waiting jeep. The video appears to have been shot in the singer’s Seaview Gardens, St Andrew stomping grounds.

Senior Superintendent of Police (SSP) Stephanie Lindsay, head of the Jamaica Constabulary Force’s Corporate Communications Unit (CCU), confirmed to Loop News that the singer had been held but the details of his arrest had not yet been established.

“We will know the circumstances surrounding his arrest in a few,” she told Loop News.

The entertainer is being held at the Hunt’s Bay police station.

Loop News understands that the artiste has approached Queen’s Counsel Peter Champagnie for representation in the matter.

This is not the singer’s first brush with the law. In 2015, Dexta Daps, whose given name is Louis Grandison, was charged following a scuffle at the Sangster International Airport with a group of police officers, videos of which went viral on social media.

He was charged with assault occasioning grevious bodily harm, resisting arrest, and using indecent language. He was later freed of all charges in November 2015.