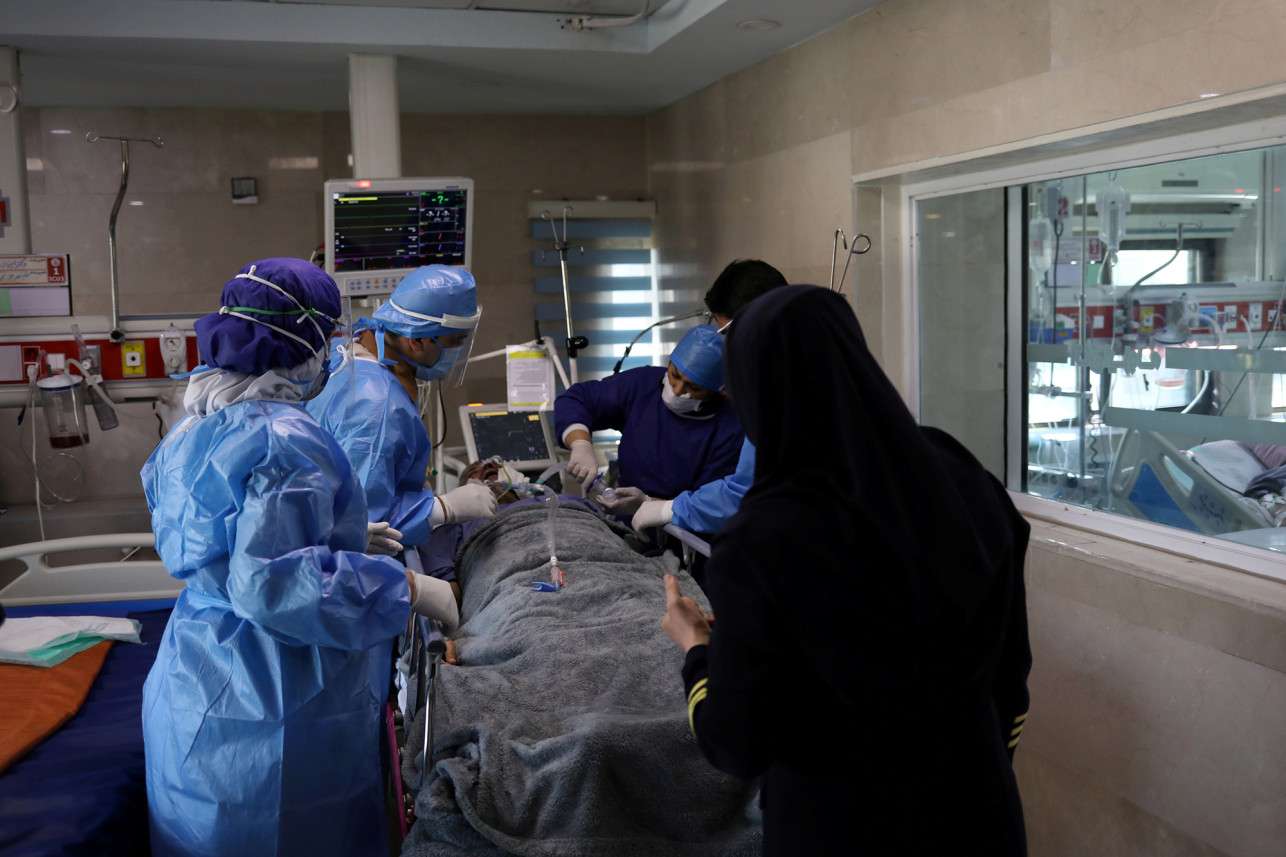 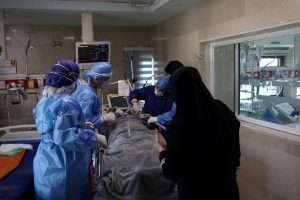 (NEW YORK POST) – The death toll from Iranians guzzling pure alcohol in the crazy misbelief that it can cure the coronavirus has reached about 600 — with thousands more hospitalized, according to reports on Wednesday.

“The numbers are very high and are beyond our expectations,” Iranian judicial spokesman Gholam Hossein Esmaili told a state-run news service, according to The Mirror.

Despite alcohol being banned in most of the Islamic Republic, the wild rumor has taken hold in the nation that has seen almost 65,000 confirmed coronavirus cases and close to 4,000 deaths as of Wednesday, Johns Hopkins University data shows.

“Alcohol consumption is not a cure but can be lethal,” Esmaili said, according to the Mirror.

The officials said there had been a number of arrests over the bootleg booze, warning that they will be dealt with “decisively.”

“They must be held accountable for their criminal acts, for causing death and damage to citizens,” he said of the most deadly of the numerous crackpot rumored cures for the contagion.