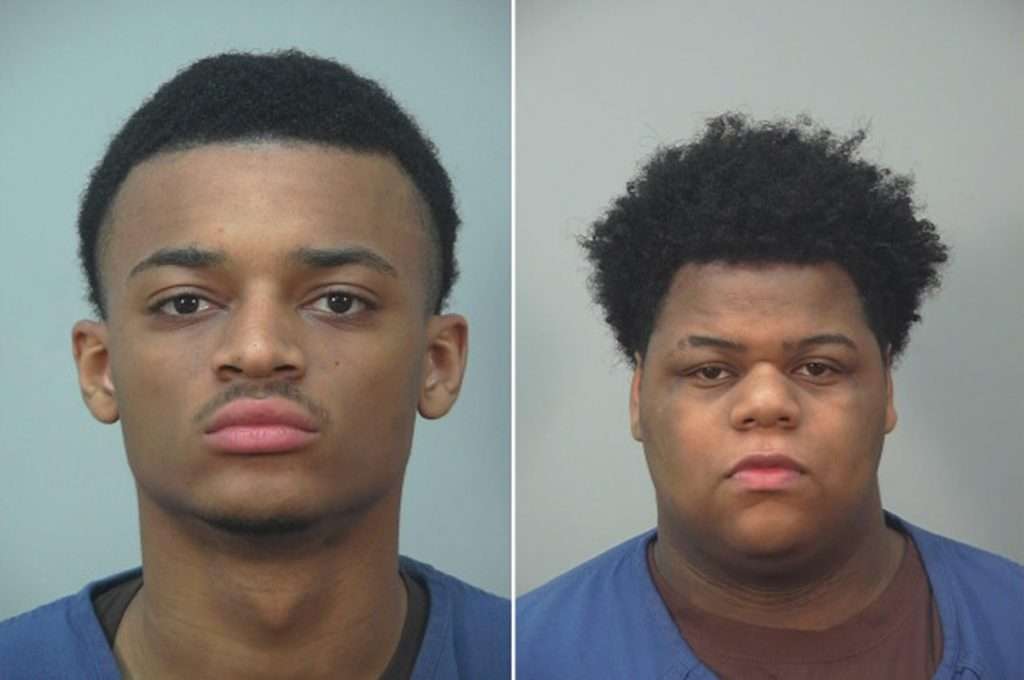 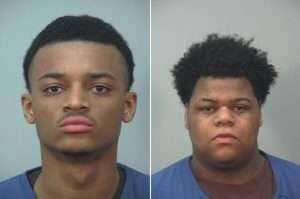 (FOX NEWS) – A Wisconsin doctor had an underlying health condition and was worried about coronavirus, so she and her husband moved their daughter and her boyfriend to a separate residence for which the parents paid, prosecutors said Tuesday in court documents.

Then in late March, the boyfriend allegedly shot both parents in the head in an apparent robbery and left them for dead in a ditch, according to the filing.

Bail for the boyfriend and a suspected accomplice was set at $1 million Tuesday at an initial hearing related to the killings, according to a report. The hearing was conducted via video because of coronavirus concerns, reports said.

“This was a brutal execution,” Dane County Assistant District Attorney William Brown said, according to the Wisconsin State Journal of Madison.

The victims, Dr. Beth Potter, 52, and husband Robin Carre, 57, were found the morning of March 31 at the University of Wisconsin Arboretum, near the school’s Madison campus. Authorities believe they were killed the night before, each taking gunshots to the back of their heads.

Potter was wearing pajamas and socks, while Carre was wearing only underwear, authorities said.

Investigators believe Sanford and Larrue planned to rob the parents after learning from the daughter that the couple was wealthy, the Associated Press reported.