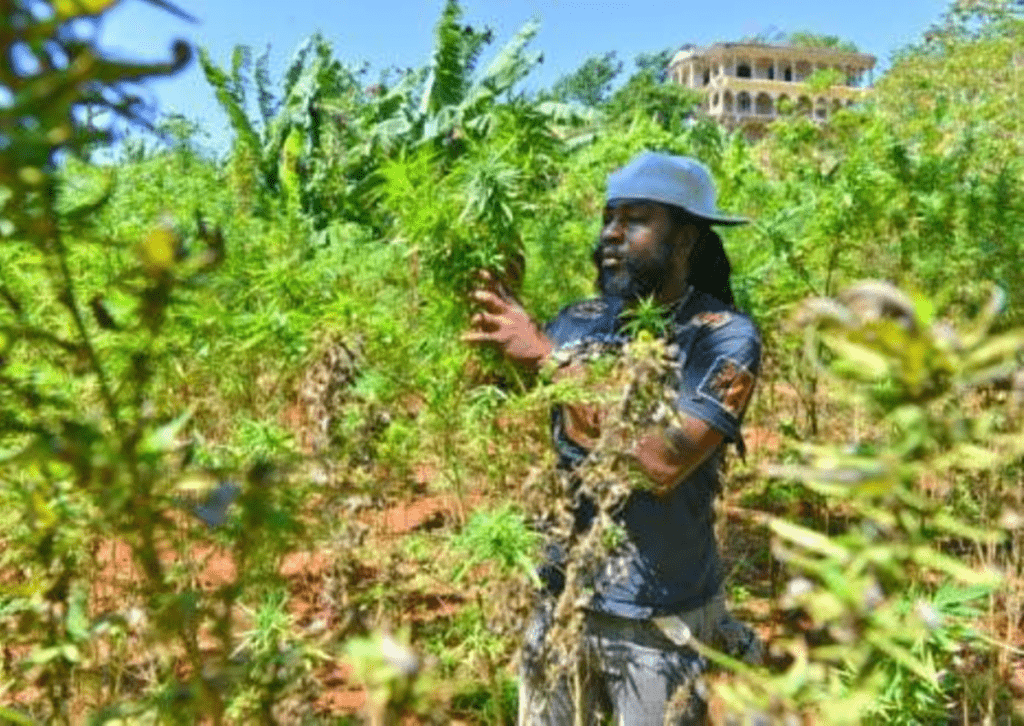 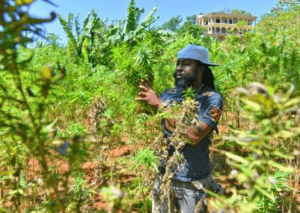 (JAMAICA OBSERVER) – Jamaican scientist, Dr Henry Lowe has developed a cannabis drug that has been tested and reportedly found to be effective against some members of the family of the coronaviruses.

Lowe, a renowned Jamaican scientist, who is widely recognised for his extensive research in the use of marijuana to treat cancer and other diseases, is not commenting on the matter.

When contacted yesterday, Lowe told the Business Observer, “I am not ready to speak; I will do so in about three weeks.”

Our investigations have revealed that Bio-Tech Research and Development Institute Limited, founded by Lowe and his other partners on the project previously received positive feedback about the drug. However, more tests are being done to prove that the drug is useful against COVID-19.

It is believed that Dr Lowe is awaiting final confirmatory tests before going public about this new drug. A source indicated that Lowe would have to wait in line for a couple of weeks before knowing if the cannabis-based drug could be a winning remedy for the novel coronavirus.

While not commenting directly, Lowe did indicate the information about the drug seems to have been leaked but declined to speak about it. In the meantime, it is said that Dr Lowe is currently awaiting approval of a patent for the cannabis-based coronavirus drug.

The novel coronavirus, also called SARS-CoV-2, has distinguished itself from its family by its contagiousness and death rate. It has been declared by the World Health Organization (WHO) as a global pandemic.

Bio-Tech Research and Development has already received approval from the United States Patent Office for a cannabis-based drug used for treating glaucoma and myopia, or nearsightedness.

Over 100 drugs are being tested or researched for COVID-19 treatment. There are no medical treatments for patients infected with the novel coronavirus but some of the world’s leading drug-makers are conducting trials on candidate drugs like remdesivir and Actemra.

The WHO has called the antiviral remdesivir “the most promising candidate” for treatment against COVID-19.

Company executives and health officials have stressed the need to wait for clinical results. Those findings will come quickly though, with Gilead executivess expecting the first clinical data from China this month.

There are five active clinical trials testing remdesivir in COVID-19 patients in China, the US, and South Korea. The first patients just enrolled in a trial testing the arthritis drug, Actemra against the coronavirus. Results are expected in early summer.