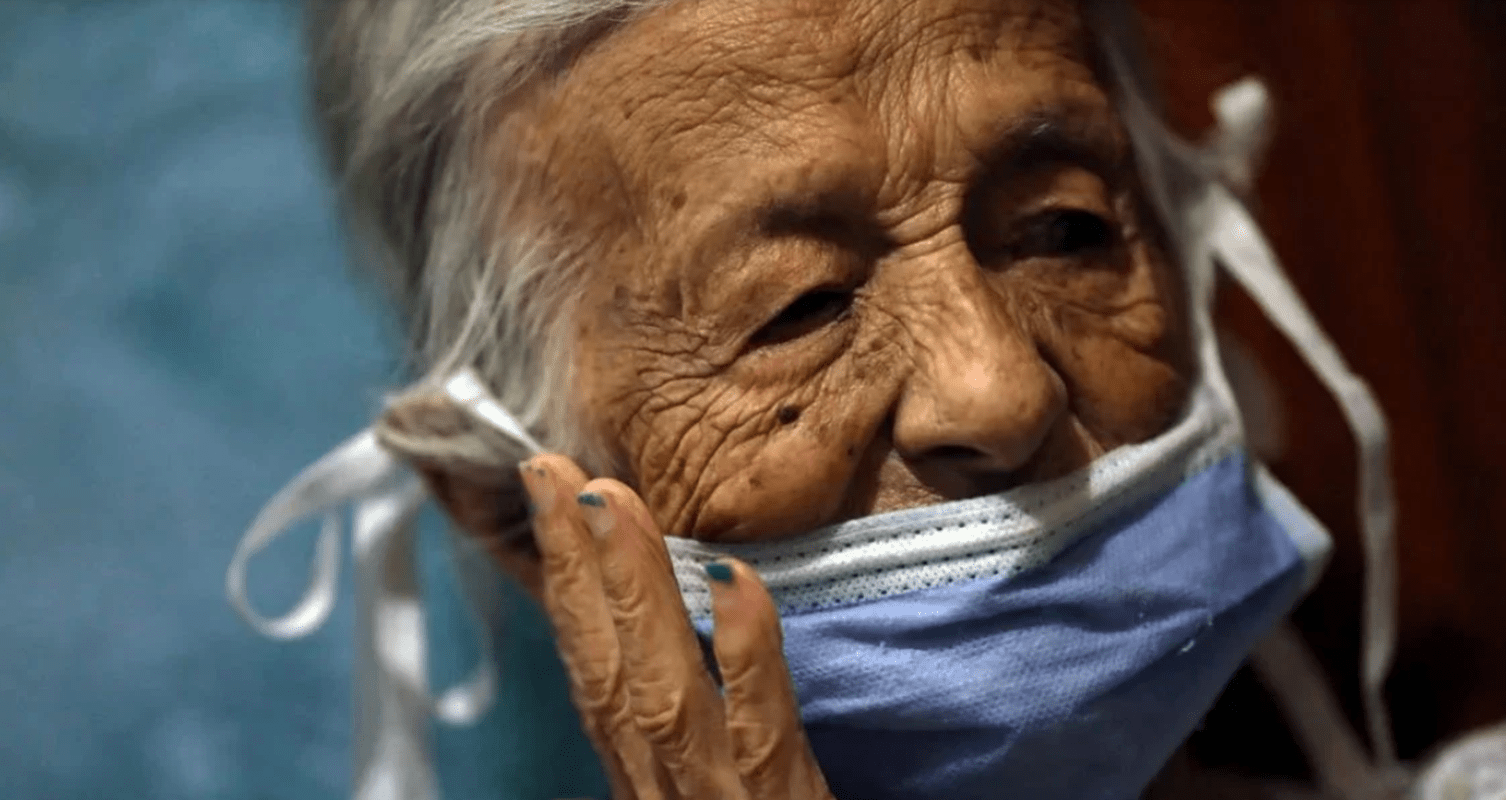 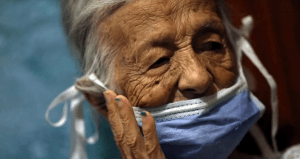 (REUTERS) – Venezuelan retirees Carlos Blanco, 81, and Olga Rodriguez, 78, have for more than a year been unable to purchase the diabetes medication they need, as the country’s hyperinflation has left their monthly pensions insufficient to buy even a loaf of bread.

Already at high risk in the coronavirus pandemic because of their age, the couple’s untreated Type 2 diabetes leaves them at greater risk of any type of infection, as well as complications including blurred vision or diabetic comas.

They are now confined to their home, living off the food they have in storage, after President Nicolas Maduro declared a quarantine.

Blanco says he feels like they’ve been left to die.

“Senior citizens have been sentenced to euthanasia,” said Blanco, who lives on the fourth floor of a building in the Coche neighborhood of western Caracas.

The coronavirus outbreak has sparked concern around the world for the elderly, who are much more vulnerable to the COVID-19 respiratory disease caused by the virus. But the plight of senior citizens was already acute in Venezuela following six years of brutal economic crisis and chronic problems with power and water services.

Blanco and Rodriguez, like 3 million other Venezuelan retirees, struggle to live on state pensions of 250,000 bolivars a month – the equivalent of about $3 – which can at best buy a few pounds of chicken or several kilos of corn flour.

In a survey published in November by non-profit groups Convite and HelpAge, 77% of Venezuelans over 55 said they did not have access to enough food and one in ten said they go to bed hungry.

The elderly “have faced a progressive decline in their living conditions: malnutrition, inability to pay for their medicine, lack of access to health, migration of their children and relatives,” said Luis Cabezas, director of Convite, which focuses on human rights.

The group estimates that at least 900,000 senior citizens are living by themselves following a migration exodus of nearly 5 million Venezuelans who have fled the economic crisis since 2015.

The information ministry did not immediately reply to a request for comment.

Venezuela as of Sunday had officially reported 159 cases of coronavirus and seven deaths.

Blanco said that he and Rodriguez for breakfast have black coffee and an arepa – Venezuela’s typical grilled corn pancake – and then a bowl of rice and lentils in the late afternoon.

They receive financial help from one of their five children, but it is not enough for them to eat three times a day.

Others are facing even worse circumstances.

Andrea Guerrero, 80, lives alone in a small room that she rents for 50,000 bolivars per month, the equivalent of $0.06, in the La Cruz neighborhood of in Chacao, a district of Caracas.

She used to make ends meet by washing dishes in restaurants. But now with the restaurants closed, she depends on help from neighbors and donations of food by the Chacao municipal government.