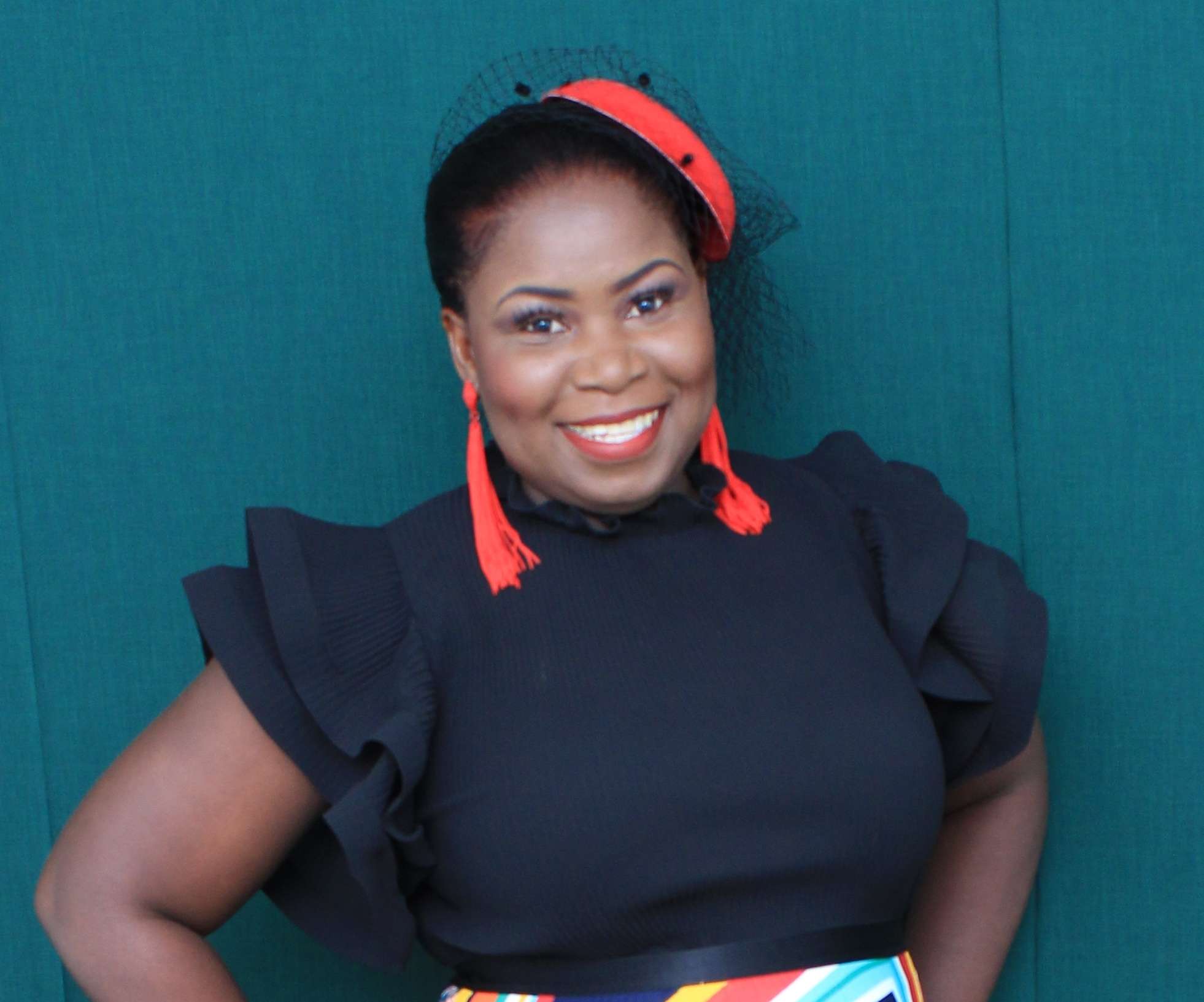 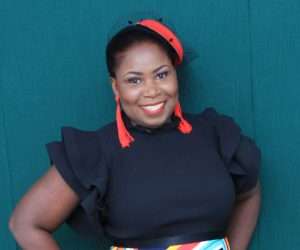 PR- New Gospel Recording Artiste, K’Morale, and her production team were all but set to release her debut album until there was the outbreak of the Coronavirus (COVID-19). The album, titled “Answering the Call’’, was scheduled to be launched at a concert of the same name on May 2nd at the Spice Basket.

However, the highly anticipated combined album launch and concert have been officially postponed because of COVID-19, which has infected more than one million people worldwide and forced the Grenada government to institute a curfew and other measures to prevent the spread of the virus.

“The current COVID-19 situation has halted all public events on the island and ours is no exception,’’ said K’Morale, the gospel recording newbie whose real name is Kareen Morain-Alexander.

“We have to be wise and vigilant in this time and we have to listen to the instructions of the authorities when it comes to the safety of all,’’ added K’Morale, who is also a worship leader at the local church she worships at.

The cast for the “Answering the Call’’ concert included Jamaican Gospel Reggae Artiste, Lieutenant Stitchie, as well as several local gospel ministers that Grenada were looking forward to seeing at the Spice Basket.

K’Morale is hopeful that the COVID-19 crisis would soon be over, allowing for the scheduling of a new date for the inaugural album launch and concert.

“Stitchie’s flight was already booked and is still valid until next year,’’ said K’Morale.

She explained that government’s COVID-related “Stay Home, Stay Safe’’ mantra had affected some minor preparatory work such as studio sessions for the publication of the album and also practice sessions with the concert band.

“Sponsors, too, have been distracted by the pandemic as uncertainty lingers above their heads as to what the future holds for their companies and the support they can give at this time,’’ K’Morale said.

“God is control,’’ she added. “We look to him for all things and pray that everything will be alright in due time. God will complete that which he has started,’’ she said, referring to the album launch and concert.

So far, K’Morale has released one song from the album. The song, “Ever Conscious of God’’, has a calypso beat with its chorus telling the nation to “Pray”. She penned it for Grenada’s 46th Independence Anniversary. The song can be heard on YouTube through this link https://www.youtube.com/watch?v=Ar6k2TrJegg

“It’s amazing that when I wrote “Ever Conscious of God’’, I was not even thinking or heard of this pandemic as yet,’’ she said. “But when you listen to it now, it just fits so nicely into the atmosphere of this current world situation where all leaders and all peoples are affected. A situation that I believe only God can take us through, if we seek him for our protection and guidance.’’

K’Morale is excited about the release of her other songs leading up to the album launch, once the COVID-19 crisis period is over. “I want people to get acquainted with the songs so when we reach in Spice Basket the place would be on fire with praise, worship and thanksgiving,’’ she exclaimed.

The “Answering the Call’’ album and concert, inspired by the scripture Romans 8:28, she said, “are aimed at giving hope, encouragement and leading people into having a better relationship with God and finding their true purpose in this journey called life’’.

The album launch and concert are a production of Higher Level Promotions, which K’Morale co-owns with her husband who is also a believer and servant of God.