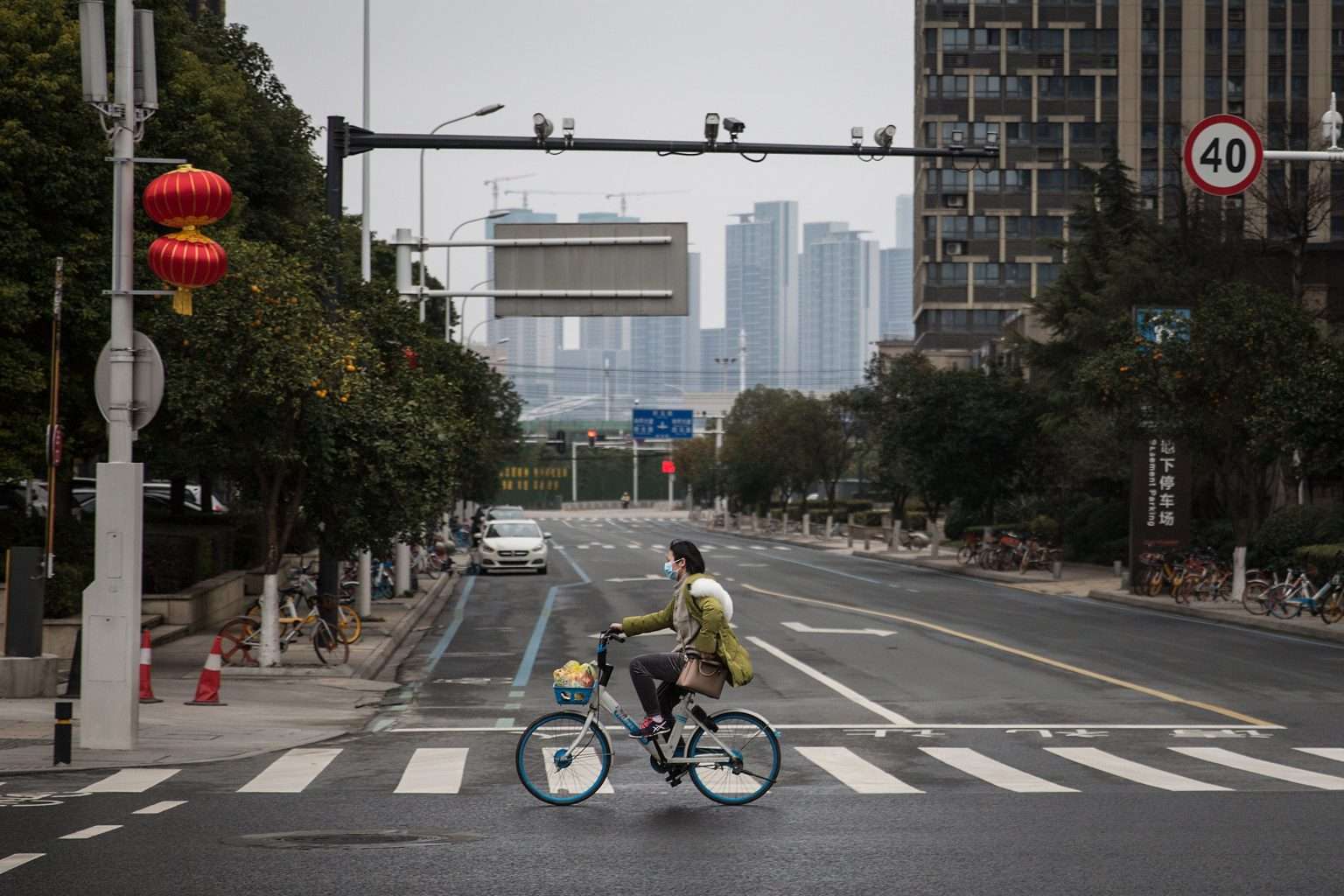 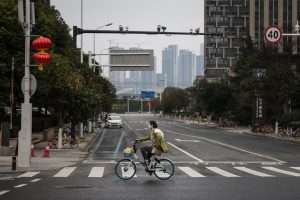 (NEW YORK POST) – China has reportedly ended its more than 10-week-long lockdown of Wuhan, the city where COVID-19 is believed to have originated, and spread to 184 countries across the globe.

The shutdown ended Wednesday local time, a day after officials reported no new deaths on the mainland for the first time since January, the New York Times reported.

Control on outbound travel was lifted just after midnight in the city of 11 million, where officials have reported just three new coronavirus cases in nearly a month, the outlet reported.

People are permitted to leave if they present a government-sanctioned phone app that clears them as a contagion risk based on their home address, recent travels and medical history, according to the report.

More than 55,000 people are expected to take trains out of Wuhan by day’s end, China’s national rail operator said, according to a state-run broadcaster.

Broadcasters have also published footage of a rush of cars traveling through toll stations on the outskirts of the city immediately after the lockdown was lifted.

Still, newly reopened businesses will likely struggle to recoup, and neighborhood authorities continue to regulate people’s movement in and out of their homes, according to the Times.

A total of 82,718 coronavirus cases have been reported in China, according to Johns Hopkins University data.

Asymptomatic cases were not included until this month in the country’s tally of confirmed infections.