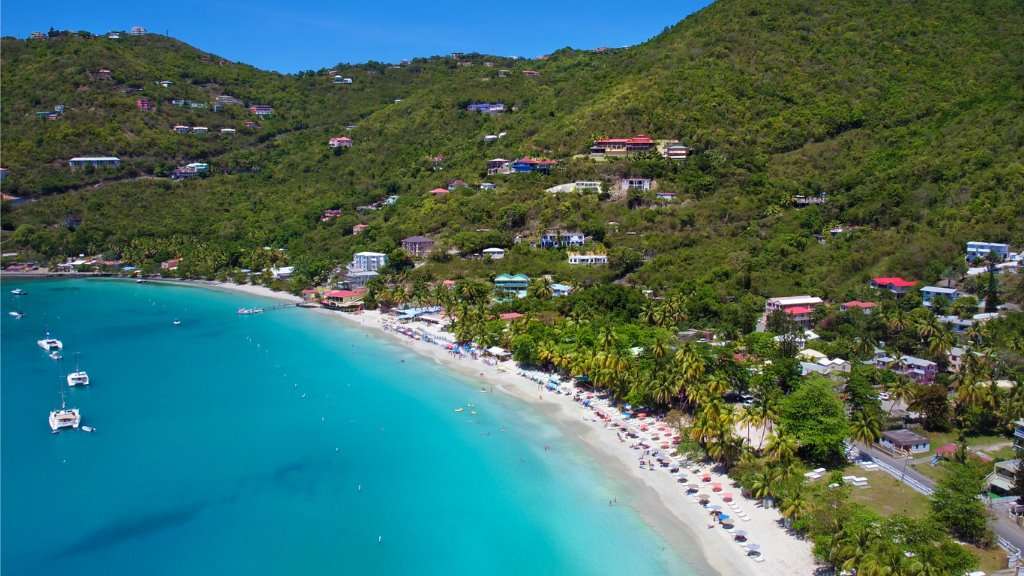 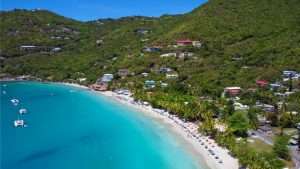 loopnewscaribbean.com- Two people have been arrested after a vessel illegally entered the British Virgin Islands on Friday.

The Royal Virgin Islands Police Force (RVIPF) issued a statement which said two men were arrested and charged after the vessel in which they were travelling was intercepted by marine officers around 3:40pm on Friday.

Law enforcement officers said one of the two men is a BVI citizen while the other is a native of the US Virgin Islands.

The statement said: “British Virgin Islander Tambu Frett and a non-national have been charged with being engaged in smuggling, illegal entry and breach of curfew.”

Both men are still in police custody.

Their arrest comes just days after Premier Andrew Fahie warned residents against attempting to smuggle friends and relatives into the BVI.

“As we speak, we have other boats that we have access to, both police and Customs, and I can tell everyone that as we speak, they are getting in place. I am asking the people of the Virgin Islands, please don’t do anything illegal. Please do not go out there and smuggle anyone in,” he said.

“Stay away from these illegal activities because the border control is moving in very strong and ‘strong’ might be an understatement,” Fahie further said.

The borders of the British Virgin Islands were closed on March 23, at the time the BVI still hadn’t recorded any confirmed cases of COVID-19.

During an interview with Loop, Premier Fahie said the coronavirus is an enemy we can’t see and don’t yet know how to beat. Because of this, he said it is imperative that we follow the guidelines to slow its inevitable spread.