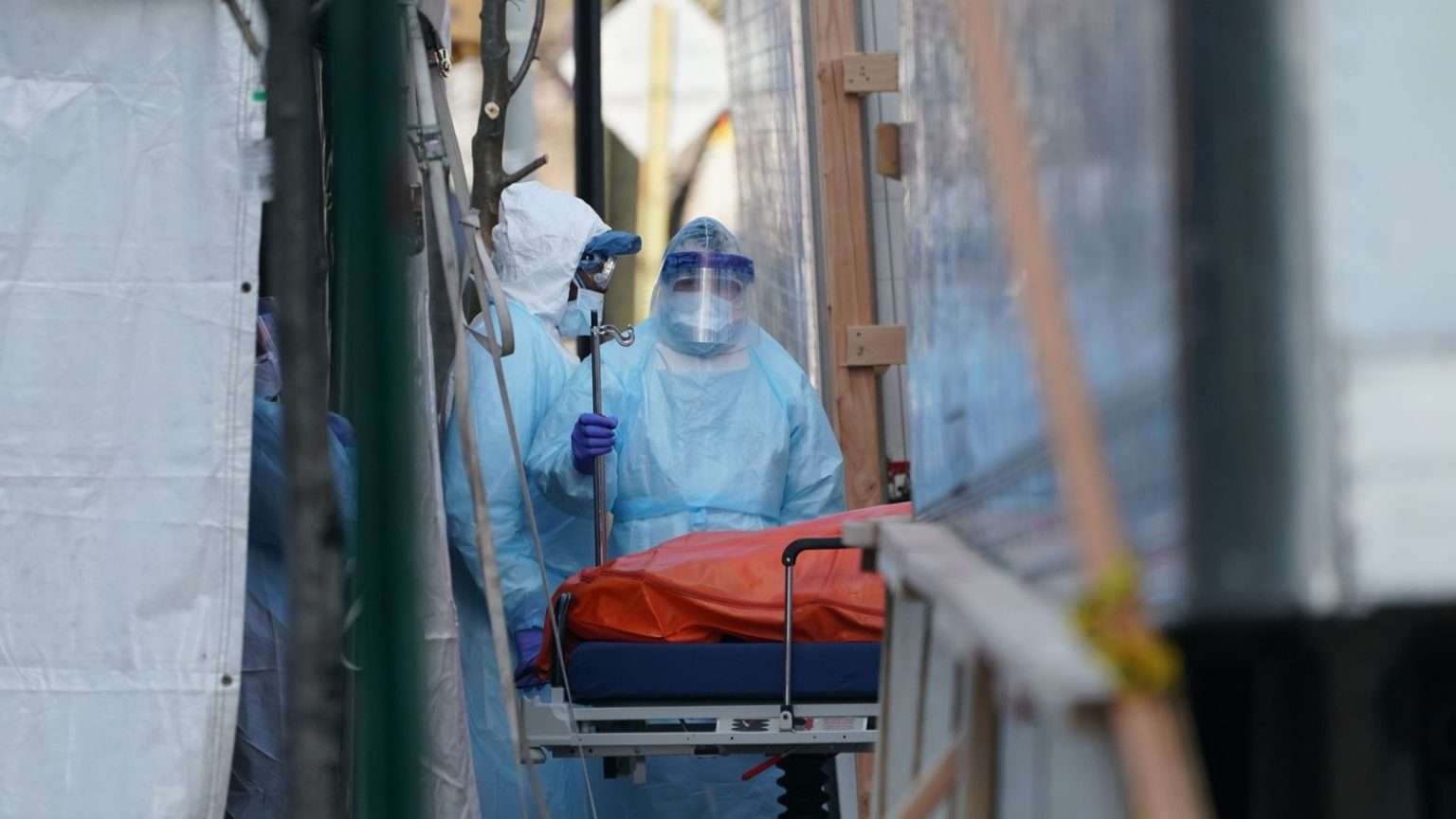 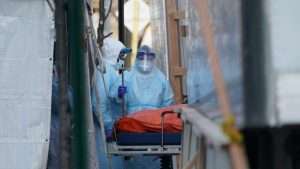 (SKY NEWS) – New York has announced it might start temporarily burying victims of coronavirus in a park because the city’s morgues are almost full.

The chairman of the city council health committee said morgues were now dealing with “the equivalent of an ongoing 9/11” as COVID-19 spread.

“Trenches will be dug for 10 caskets in a line,” Mark Levine said on Twitter.

“It will be done in a dignified, orderly – and temporary – manner. But it will be tough for NYers to take.”

Hospital morgues – which typically hold around 15 bodies – are full, so 80 refrigerated lorries have been sent to hospitals but they too are close to capacity.

Mr Levine added: “It’s not just deaths in hospitals which are up. On an average day before this crisis there were 20-25 deaths at home in NYC.

“The goal is to avoid scenes like those in Italy, where the military was forced to collect bodies from churches and even off the streets.”

Although it was currently only a contingency plan, Mr Levine said it might start happening “soon” and that New York was entering what was expected to be the worst week of the crisis so far.

The location of the park earmarked by officials has not been revealed and New York Mayor Bill de Blasio said: “I don’t want to go into detail because I don’t think it’s a great thing to be talking about publicly.”