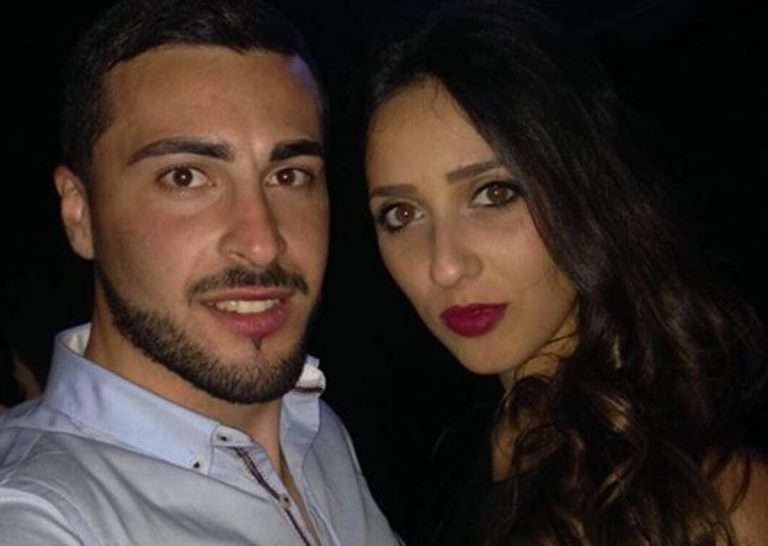 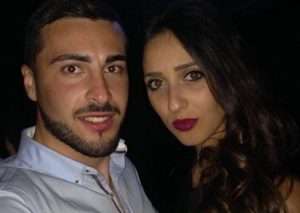 (NEW YORK POST) — An Italian nurse who claimed his doctor girlfriend gave him the coronavirus strangled her in a fit of rage, according to a report.

Antonio De Pace, 28, called the police Tuesday and confessed that he had killed his partner, Lorena Quaranta, over the infection, The Sun and local media reported.

Police arrived at their apartment and found Quaranta, 27, dead and De Pace on the floor with his wrists cut.

“I killed her because she gave me coronavirus,” De Pace told investigators after being taken into custody.

Prosecutors found both De Pace and Quaranta had tested negative for the virus and called De Pace’s claims “nonsense,” according to the Italian news agency Adnkronos.

The couple worked together in a Sicilian hospital fighting the pandemic in one of the worst-hit countries, where more than 13,000 people have died due to COVID-19.

De Pace was rushed to the hospital where they had worked, with their colleagues managing to treat him and save his life, according to The Sun.

In the days before her death, Quaranta had been active on her Facebook page commenting on the challenges facing medical personnel in Italy.

“Now more than ever we need to demonstrate responsibility and love for life. You must show respect for yourselves, your families and the country,” she reportedly wrote.

”You must think and remember those that dedicate their lives daily to looking after our sick.”