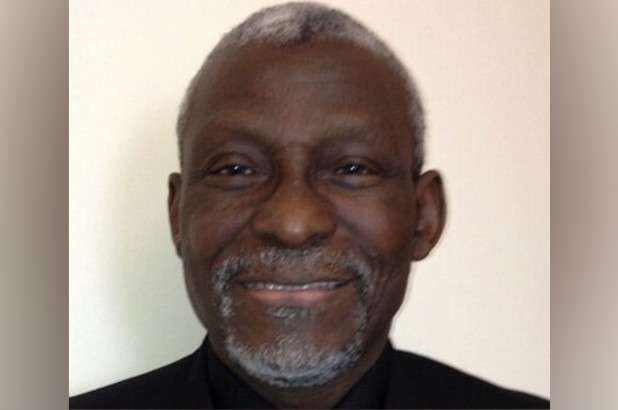 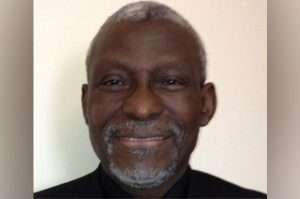 (NEW YORK POST) – A retired British doctor who returned to work to help battle the country’s coronavirus outbreak died of the disease this week, according to new reports.

He worked at the Queen Victoria Memorial Hospital in Welwyn, Hertfordshire, until his passing.

“‘My dad was a living legend, worked for the NHS for nearly 40 years saving people’s lives here and in Africa,” Dani wrote. “Up until he got sick, he was still working part-time saving people.”

Dani told Huffington Post UK that his father was “a very passionate man, who cared about saving people.”

“As soon as you spoke to him about medicine his face would light up,” he said. “He loved to lecture people in the world of medicine — he did so in the UK and Africa.”

“He was a massive family man and we did everything together,” he added. “Family came first. He left two sons and a wife, who is a retired doctor herself in occupational health.”

Saadu migrated to the UK from Nigeria and stepped down from his role as medical director of the Princess Alexandra Hospital NHS Trust in 2016, according to the report.

“Alfa was well-known at the trust for his passion for ensuring our patients received high quality care,” Lance McCarthy, chief executive at the hospital, said in a statement issued to Metro. “He was a committed member of the team and is remembered fondly by many. His family and friends are in our thoughts at this sad time.”

Bukola Saraki, former president of the Nigerian Senate, tweeted a tribute to Saadu, saying he will be “sorely missed.”

“Dr. Sa’adu provided leadership for our people in the diaspora,” he wrote.

The doctor’s son said his father’s death should be a wake-up call for the public.

“The coronavirus is not a joke, please take it seriously and listen to the government,” he wrote, according to Metro. “Please stay safe and protect your loved ones — nothing is more important.”