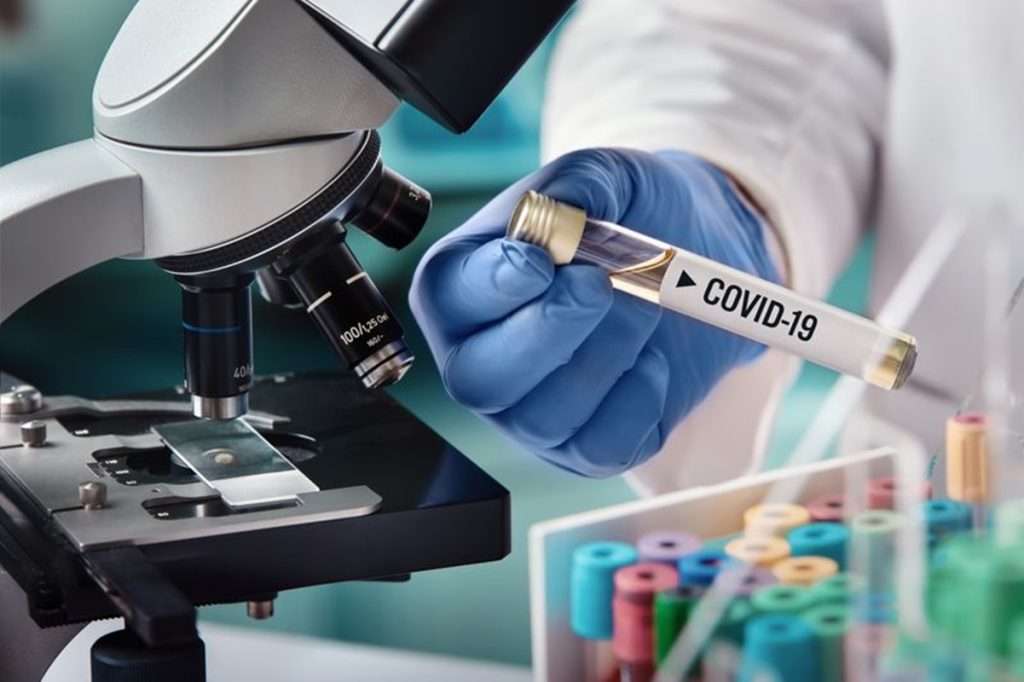 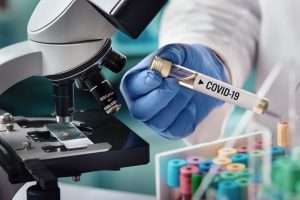 The planet hit the less-than-ideal milestone Thursday afternoon, according to data compiled by Johns Hopkins University. Officially, more than 51,000 people worldwide have died from COVID-19.

The true numbers are likely much higher, both due to a lack of testing in almost every country that isn’t South Korea and deliberate coronavirus cover-ups in places such as China.

In the official case count, the United States leads the way with more than 235,000 confirmed cases. More than 5,600 people in the U.S. have died from COVID-19.

That’s less than half Italy’s world-leading official death toll, which nearly reached 14,000 by Thursday afternoon. More than 115,000 Italians have tested positive for coronavirus, second only to the U.S.

Last Thursday, there were fewer than 600,000 confirmed COVID-19 infections, according to the Johns Hopkins data. The world passed the half a million mark fewer than 10 days ago.