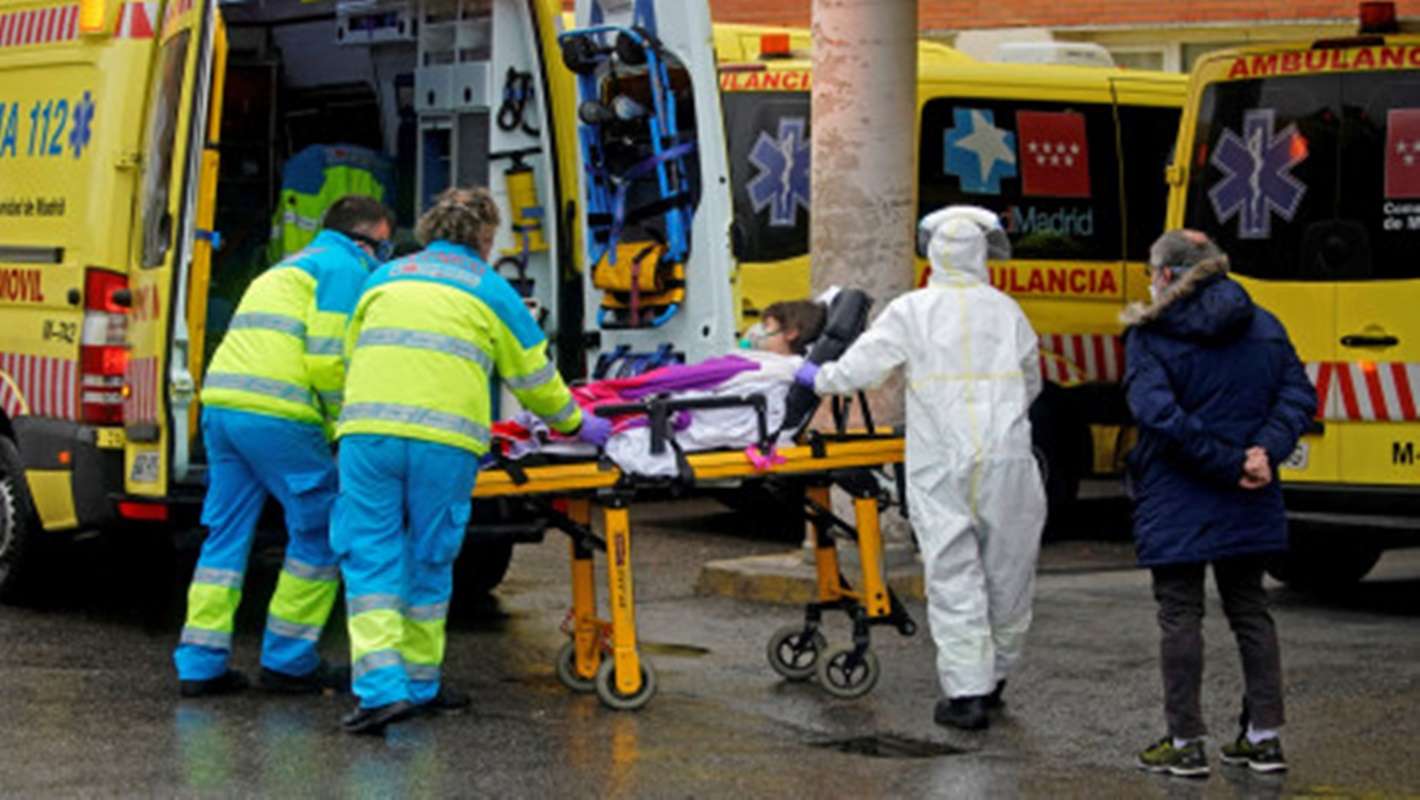 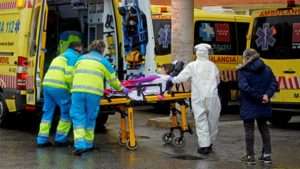 (AFP) – Spain confirmed another 812 deaths in 24 hours from the coronavirus on Monday, a slight decline on the previous day’s toll, bringing the total number of deaths to 7,340.

The country, which has the world’s second deadliest outbreak after Italy, recorded 838 deaths from the pandemic on Sunday, its third straight daily record for coronavirus deaths.

The percentage increase in the number of deaths on Monday over the previous day was 12.4 per cent, less than half the increase of 27 per cent recorded on Wednesday.

The growth in the number of new confirmed cases also slowed, posting a one-day rise of 8.0 per cent to 85,195, according to the health ministry, compared to a 20-per cent rise on Wednesday.

However, Spain has now joined the United States and Italy in having more cases than China, where the virus first appeared in December and which had confirmed 81,439 cases as of Sunday evening.

Spain’s healthcare system is struggling to cope with the surge of seriously ill patients all at once, with hotels and conference centres being used as temporary clinics and Madrid’s largest ice ink turned into a provisional morgue.

“While the isolation measures have reduced the pressure on intensive care units, in the coming weeks it will be significant,” said Maria Jose Sierra of the health ministry’s emergencies centre in reference to the lockdown measures the country has imposed.

The medical director of Barcelona’s Hospital Clinic, Antoni Castells, said his staff would soon have to start to “rationalise the resources it uses based on the possibility that a patient will survive.”

“The situation gets more complicated each day,” he added in an interview with Spanish public radio RNE.

The outbreak is also taking its toll on healthcare personnel, who complain of a lack of masks and other protective material.

As of Monday, over 12,200 medical staff were infected, up from around 9,500 on Friday, according to the health ministry.

Jesus Maria Garcia, a nurse at the Ronda Hospital in the southern province of Malaga, said staff were using paper masks instead of FFP2 masks, which filter most particles and which health care workers need to wear when dealing with infected patients.

“To get a FPP2, you have to fight with someone,” he told AFP by telephone.

“They have been telling us the same thing for 10 days now, that soon material will arrive. I don’t believe it anymore.”

He said two-thirds of the hospital was dedicated to coronavirus patients, with confirmed cases on one floor and suspected cases on another.

“There are people who come for other reasons and they face a great risk” of being infected with coronavirus, Garcia said.

Spain imposed a near-total nationwide lockdown on March 14 to try to curb the spread of the virus, banning people from leaving their homes except to go to work if remote work is not possible, buy food, get medical care or briefly walk their dog.

Prime Minister Pedro Sanchez on Saturday followed the example of Italy and tightened measures to contain the outbreak even further by ordering a halt to all “non-essential” activities for two weeks.

The health, food and energy sectors are among areas considered to be essential but other sectors, including construction and most office work will be halted.