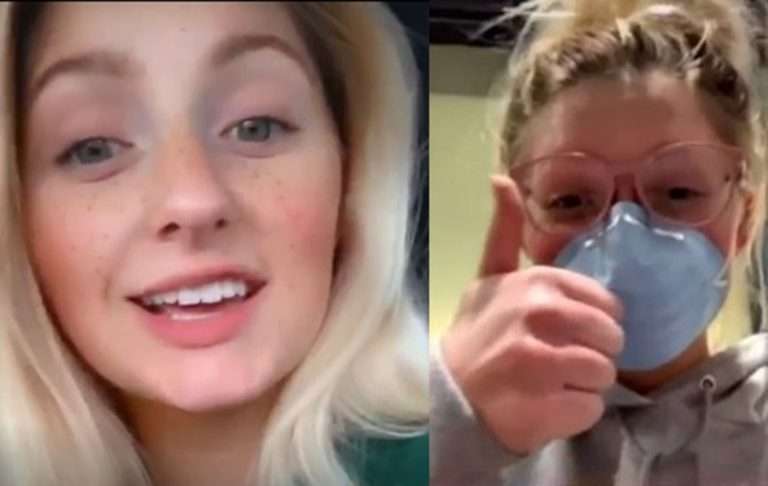 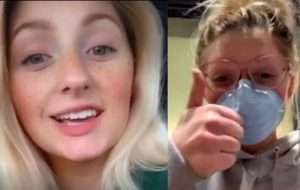 (NEW YORK POST) — A 21-year-old Tennessee woman who bragged on social media about not taking the coronavirus outbreak seriously has been diagnosed with the deadly illness, according to a report.

In a social media video, the Nashville resident told her followers that she’s “aware that we’re supposed to be self-quarantining and social distancing” to “keep everyone safe” — but that she wasn’t worried.

“Cool. I get it. I just don’t think that I’m going to get the virus,” Tate said in the video.

But just days later, Tate found herself suffering from symptoms associated with the dangerous bug and tested positive.

“It feels like someone is sitting on my chest at all times,” she said. “It’s really hard to breathe. I’ve coughed until my throat has bled.”

Tate said she likely got the virus from a pal in her group of friends and she’s now warning other young people to stay home.

“While it may not be affecting you, you could be affecting someone’s grandma or grandpa or aunt or uncle or sister,” Tate told the outlet.