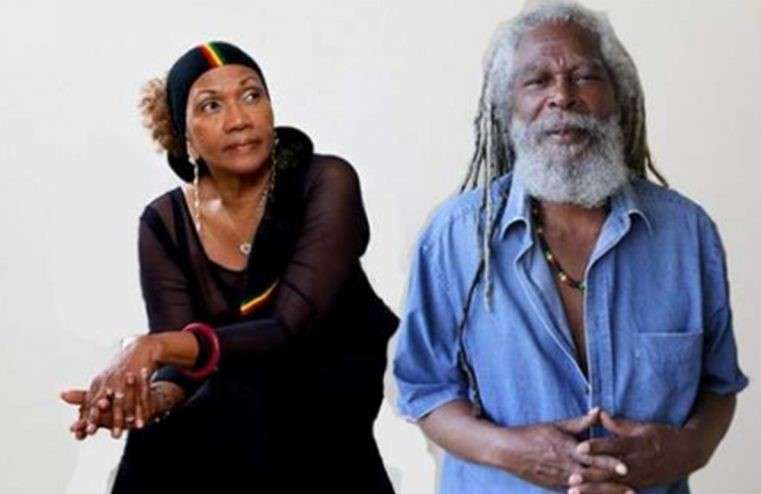 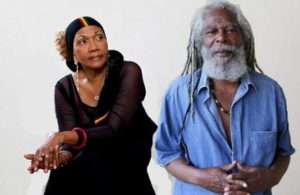 His death was confirmed by singer Marcia Griffiths.

“He died this morning at 8:00 am,” a tearful Griffiths told OBSERVER ONLINE from her Florida, USA base. “Yesterday, I did a video call with him.” Andy and Griffiths collaborated on the popular hit ‘Young Gifted and Black’.

Andy was born Keith Anderson in 1944. A founding member of harmony group The Paragons, he started his career in the early 1960s; but he left the group before they became hitmakers at producer Duke Reid’s Treasure Isle label.

With militant Jamaican youth demanding social change in the early 1970s, Andy was one of the writers who summed up the times with songs like the provocative ‘Check It Out’ and ‘Fire Burning’.

Andy showed a different side to his talent by playing the lead role in the 1978 movie, Children of Babylon. But musically, he was largely lost to fans in the 1980s.

A decade later, he was back in demand when Griffiths covered ‘Fire Burning’ at the height of a massive rocksteady revival.

In 2006, he was awarded the Order of Distinction by the Jamaican government for his contribution to the country’s music.