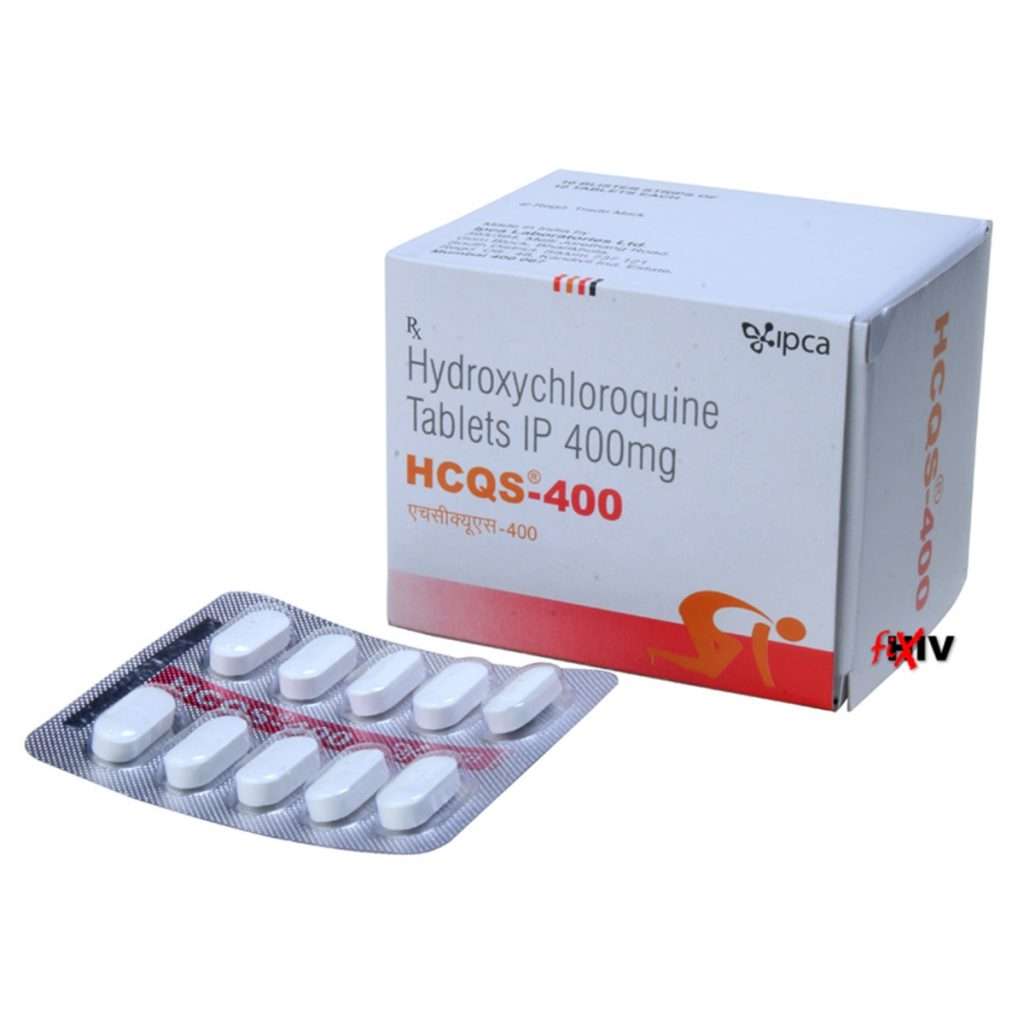 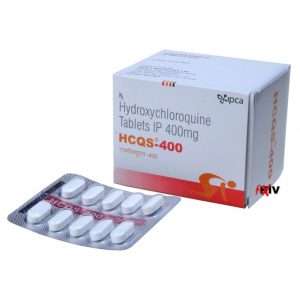 (REUTERS) – A Brazilian doctor leading a clinical trial of a malaria drug and antibiotic combination to treat the coronavirus urged caution on Wednesday, saying initial results of the drug that U.S. President Donald Trump called a potential “game changer” would take two weeks.

On Wednesday, Brazil green-lighted the use of the related chloroquine to treat the coronavirus, even though its efficacy is yet unproven.

The trial of hydroxychloroquine, which is being led by the Albert Einstein Hospital in Sao Paulo in conjunction with other Brazilian hospitals, began on Monday and is testing the effectiveness of the drug in combination with the antibiotic azithromycin on patients with COVID-19, the respiratory illness caused by the coronavirus.

Trump and Brazilian President Jair Bolsonaro have promoted hydroxychloroquine and chloroquine as potential treatments for coronavirus infections as they try to assuage concerns over the virus and shield their economies from fallout of the outbreak.

“For now it’s just wishful thinking, as much for (Bolsonaro) as for Trump,” Luiz Vicente Rizzo, a doctor at the Albert Einstein Hospital, said in an interview.

“In a few weeks, with a bit of luck, we’ll be able to say, first if it works, then for whom it works and under what conditions,” he said. “I’m rooting for it to work, me and everyone else.”

Rizzo’s timeline appears to contradict Bolsonaro, who tweeted on Wednesday that results could be released in the coming days.

“The treatment … has been shown to be effective in patients now being treated. In the coming days, these results can be presented to the public, bringing the necessary atmosphere of tranquility and serenity to Brazil and the world,” Bolsonaro said.

Doctors have been encouraged by anecdotal reports that the combination of the two drugs is effective. Hydroxychloroquine is both an anti-malarial and an anti-inflammatory used to treat autoimmune disorders. Other trials are looking at hydroxychloroquine on its own, while the World Health Organization is coordinating a global study into chloroquine.

Trump was criticized by some scientists for throwing his support behind a still unproven use of the drug. A senior doctor on his White House coronavirus task force, Anthony Fauci, said that while Trump had a “feeling” it would be effective, more data was needed.

The dangers of such promotion became clear earlier this week when a man in Arizona died after ingesting chloroquine phosphate – an aquarium cleaning product similar to the drugs named by Trump.