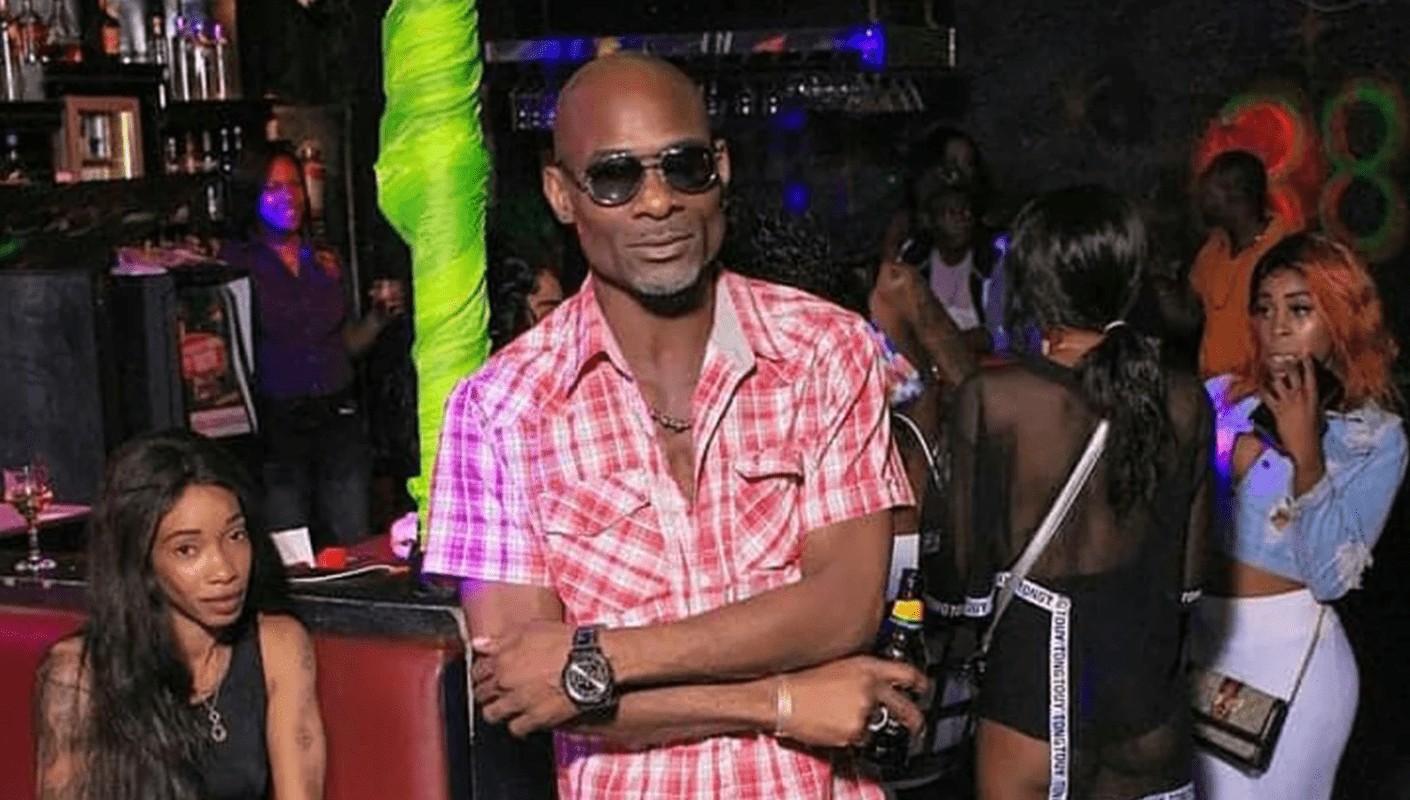 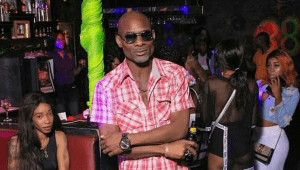 (JAMAICA OBSERVER) – Actor Garfield “Bad Boy Trevor” Reid does not believe his arrest early Monday morning will have negative implications for his career.

The 50-year-old is out on $100,000 bail. He and his co-accused, 22-year-old Keneil Smith (also out on $100,000 bail) are slated to appear before the Half-Way-Tree Parish Court on April 24. They will answer several charges, including breaching the Disaster Risk Management Act, Noise Abatement Act, the Emergency Powers Act, and Spirit Licence Act.

“My career has never been affected by my actions because people out there know that my good intentions are for them to have fun. Whenever there is a bad situation, I always find a good solution,” Bad Boy Trevor told the Jamaica Observer yesterday.

Though he has no legal training, the actor said he will represent himself in court.

Yesterday, Bad Boy Trevor issued an apology for hosting a pool party at Plantation Drive in Kingston. It breached the Government’s restrictions prohibiting any gathering exceeding 20 people, in an effort to stem the spread of the coronavirus disease (COVID-19).

“It was a wrong, selfish, and uncalculated move on my part to have planned such a event in light of the seriousness of the virus that’s going around. My name carries a lot of influence. So, I take full responsibility for my actions. In such, I owe my fans, family and the Government an apology. I am sorry,” the statement read.

According to a report from the Jamaica Constabulary Force, at approximately 1:00 am Monday, a police team visited a premises on Plantation Drive in Kingston 20 where an event was being held. They immediately shut it down and seized a portion of liquor.

In his defence, Reid said he was unaware that the Disaster Risk Management Act also applied to house gatherings.

“I hosted the party out of ignorance because, at the time, I wasn’t thinking that house parties were a part of the ban. So, I threw a little VIP house party and it just started getting out of hand…probably because people were bored and needed entertainment, they ‘log on’ to the party,” he told the Observer.

Even though he is in hot water, Bad Boy Trevor commends the police force for treating him with respect, and warns others against breaching the law.

“The Disaster Risk Management Task Force is the best team I have ever seen doing an operation. My advice is to stick to the rules because they [the police] are gonna get you,” Reid said.

Bad Boy Trevor made his name in roots plays such as Bashment Granny, Double Dose, Scandal, and Clash.