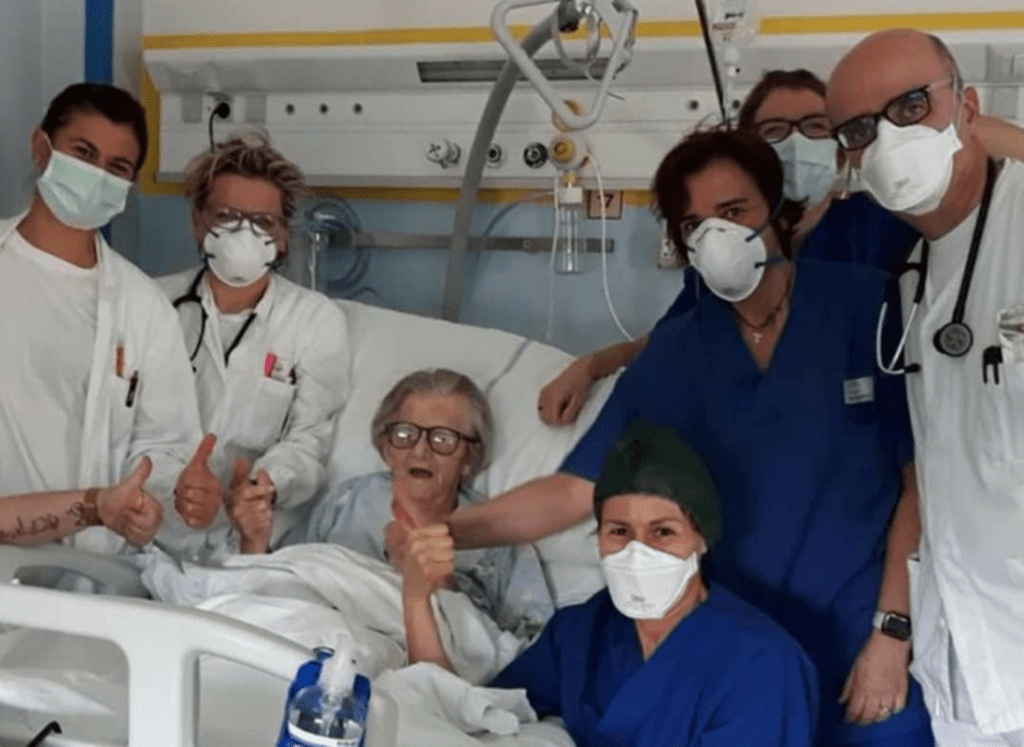 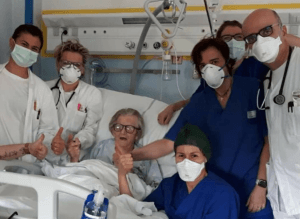 (NEW YORK POST) – A 95-year-old grandmother became the oldest woman in Italy to recover from the coronavirus, according to a new report.

Alma Clara Corsini, of the northern province of Modena, was diagnosed with the virus and admitted to the hospital in Pavullo on March 5, Italian-language outlet Gazzetta Di Modena reported.

Doctors and specialists treated her at the facility until she made a full recovery last week without “antiviral therapy,” according to the report.

“Yes, yes, I’m fine,” she told the outlet last week, according to a translation by Metro UK. “They were good people who looked after me well.”

The woman, the first Modena resident to recover from the infection, has since been discharged and returned to the nursing home where she lives, according to The Telegraph.

Last week, a 97-year-old man, believed to be the oldest Italian to survive COVID-19, returned to his Cremona, Lombardy home after spending two weeks in the hospital, according to Metro.

By Monday afternoon, 63,927 coronavirus infections and 6,077 deaths had been reported in Italy, according to Johns Hopkins University data. A total of 7,432 people have recovered in the country.

Earlier this month, a 100-year-old Chinese man became the oldest known patient to pull through the deadly illness.