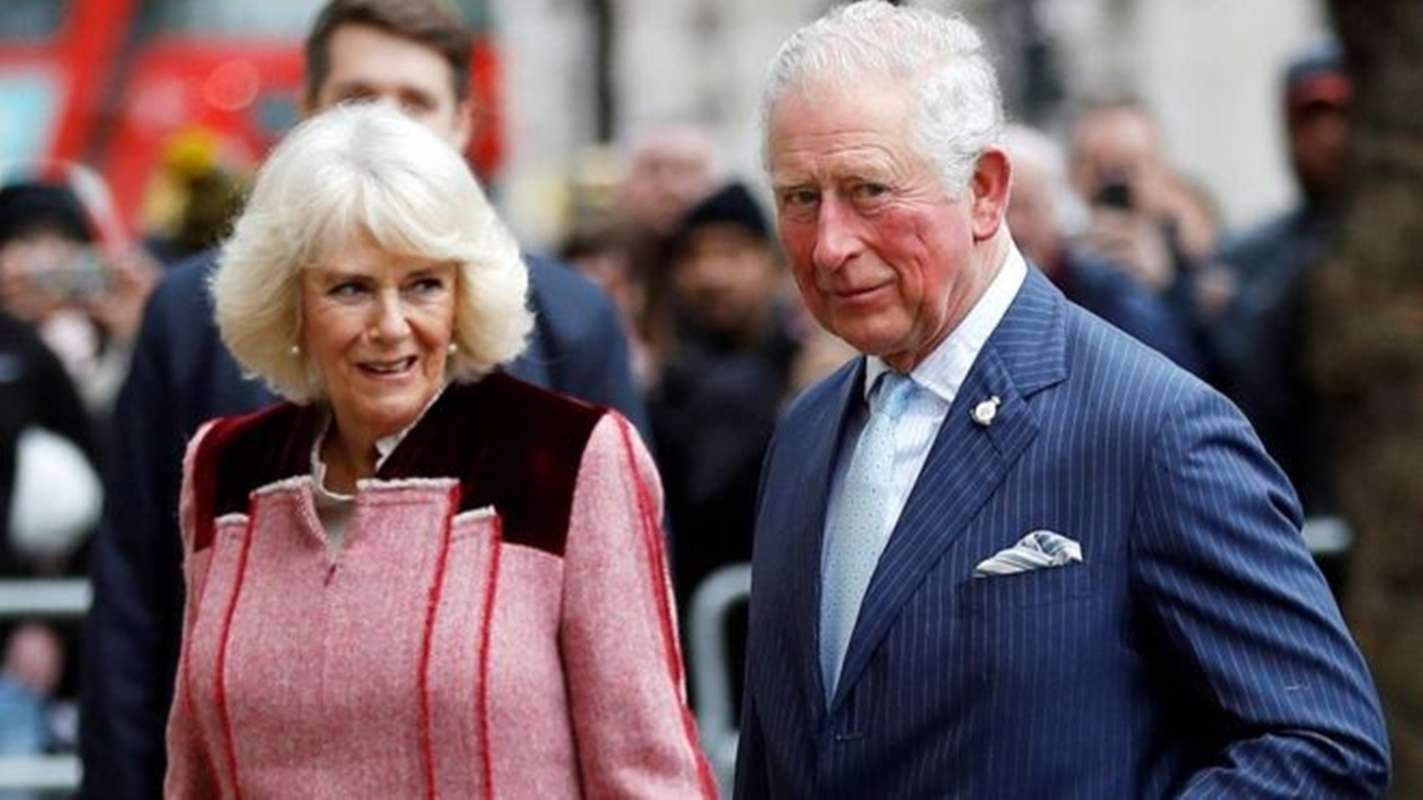 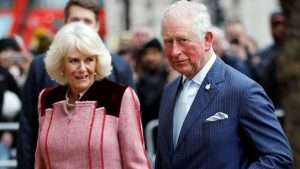 (BBC) – The Prince of Wales has tested positive for coronavirus, Clarence House has announced.

Prince Charles, 71, is displaying mild symptoms “but otherwise remains in good health”, a spokesman said, adding that the Duchess of Cornwall, 72, has been tested but does not have the virus.

Charles and Camilla are now self-isolating at Balmoral.

Buckingham Palace said the Queen last saw her son, the heir to the throne, on 12 March, but was “in good health”.

The palace added that the Duke of Edinburgh was not present at that meeting, and that the Queen was now “following all the appropriate advice with regard to her welfare”.

A Clarence House statement read: “In accordance with government and medical advice, the prince and the duchess are now self-isolating at home in Scotland.

“The tests were carried out by the NHS in Aberdeenshire, where they met the criteria required for testing.

“It is not possible to ascertain from whom the prince caught the virus owing to the high number of engagements he carried out in his public role during recent weeks.”

The duke and duchess arrived in Scotland on Sunday. Charles had been displaying mild symptoms over the weekend and was tested by the NHS in Aberdeenshire on Monday.

The results came through on Tuesday night, showing he was positive.

Charles is still working, is up and about and in good spirits.

The 71-year-old heir to the throne last saw the Queen briefly on the 12 March. Three days earlier, mother and son had more protracted contact during the Commonwealth Day Service.

It is important to re-emphasise the Queen is in good health. She moved to Windsor last week, with the Duke of Edinburgh who came from his usual residence at Sandringham in Norfolk.

Given their age, 93 and 98 respectively, there will be particular care taken that they are not jeopardised by this virus.

Prince Charles and Camilla will be following governmental advice and isolating separately. It’s not a huge house but certainly big enough to isolate yourself within it.

They’ve got a small staff with them – and it’s expected Charles will now be in Scotland for a couple of weeks recovering from the symptoms.

The prince’s last public engagement was on 12 March – the same day he last saw the Queen – when he attended a dinner in aid of the Australian bushfire relief and recovery effort.

However, Charles has also been working from home over the last few days, and has held a number of private meetings with Highgrove and Duchy of Cornwall individuals, all of whom have been made aware.

A number of household staff at Birkhall – the prince’s residence on the Balmoral estate – are now self-isolating at their own homes.

A palace source said the prince has spoken to both the Queen and his sons – the Dukes of Cambridge and Sussex – and is in good spirits.

The number of coronavirus deaths in the UK stands at 427, with more than 8,000 confirmed cases of the virus.

In other key developments:

-Around 250,000 people in the UK have signed up to volunteer with the NHS
-UK vehicle owners will be granted a six-month exemption from MoT testing
-Three immigration removal centres in the UK are housing people with symptoms of the virus
-People in India have begun panic-buying as the entire population of 1.3bn enters “total lockdown”
-US lawmakers have agreed a $2tn stimulus package
-Global cases of the virus have exceeded 400,000 with deaths approaching 20,000