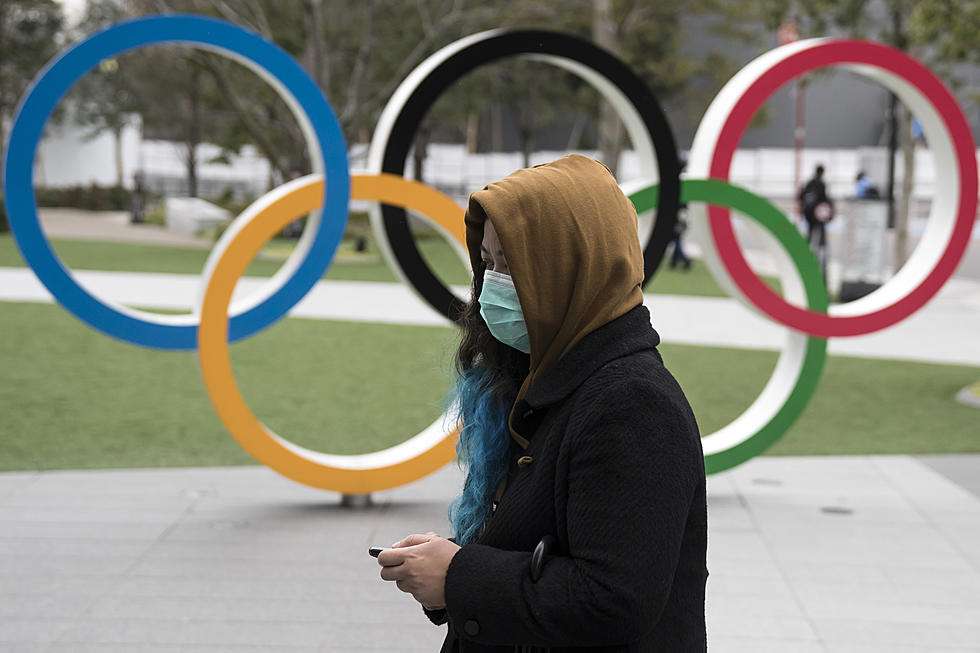 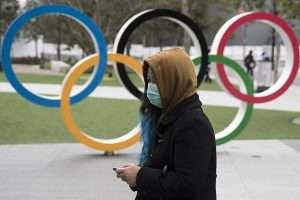 cnet.com – Huge numbers of sporting events have been canceled or postponed due to the coronavirus pandemic. And now the granddaddy of global sporting events, the Olympic Games, originally set for this summer in Tokyo, will join them.

The office of Japanese Prime Minister Shinzo Abe tweeted on Tuesday that following conversations with the International Olympic Committee, the Tokyo Olympics will now take place in 2021.

“After his telephone talks with IOC President Bach, PM Abe spoke to the press and explained that the two have agreed that the Tokyo Olympic Games would not be cancelled, and the games will be held by the summer of 2021,” said the tweet.

In a statement on Tuesday, the IOC said the Games will be rescheduled to a date beyond 2020, but no later than summer 2021, to safeguard the health of athletes and everyone involved in the Olympics. The sporting event will continue to be called Olympic and Paralympic Games Tokyo 2020.

While the Olympics have been canceled in the past, because of World War I and World War II, they have never been postponed to a different year.

The official announcement followed a report on Monday that IOC member Dick Pound had told USA Today that the games would be postponed.

“On the basis of the information the IOC has, postponement has been decided,” Pound told USA Today. “The parameters going forward have not been determined, but the Games are not going to start on July 24, that much I know.” Details had yet to be worked out, the newspaper reported.

When asked if Pound was speaking officially for the IOC, the organization replied only that “It is the right of every IOC member to interpret the decision of the IOC EB which was announced yesterday.”  That announcement has said that the committee would study different scenarios regarding the future of the 2020 Games. It went on to say that the group would finalize discussions within four weeks, and that cancellation was “not on the agenda.”

Also on Monday, Reuters reported that Japan Olympic Committee President Yasuhiro Yamashita said he was considering postponement, reflecting the most recent comments from Japanese Prime Minister Shinzo Abe. US President Donald Trump tweeted that he will back whatever decision Abe makes: “We will be guided by the wishes of Prime Minister Abe of Japan.”

“We regret that there is no outcome that can solve all the concerns we face,” USOPC chair Susanne Lyons and USOPC CEO Sarah Hirshland said in a joint statement. Even if global health conditions were to change by late summer, the group said that “the enormous disruptions to the training environment, doping controls and qualification process can’t be overcome in a satisfactory manner. To that end, it’s more clear than ever that the path toward postponement is the most promising.”

And on Friday, USA Swimming, the national governing body for competitive swimming, sent a letter to the US Olympic and Paralympic Committee urging the group to postpone the Summer Games to 2021.

The virus came close to the Olympics on March 19, when it was announced that Tokyo 2020 Olympics chief Yoshiro Mori, 82, attended a March 10 meeting with Kozo Tashima, the deputy head of the Japanese Olympic Committee who later tested positive for coronavirus. Mori has no symptoms and hasn’t been tested. The men were seated about 10 meters (about 32 feet) apart.

The Olympics are huge, both in the numbers of people involved and in the billions of dollars spent. More than 11,000 athletes from 206 nations had been hoping to compete in 339 events. Many thousands more were planning to work in some part of the games, from food and souvenir vendors to hotel clerks to trainers and coaches. NBC had been set to broadcast the games in the US, even offering a dedicated streaming Olympics package for those who want to watch as much as possible, with no ads. And as evidenced by the fact that tickets sold out last July, thousands more were planning to watch the events, whether traveling from across town or across the planet.

The 1916 Summer Games were canceled due to World War I. The 1940 and 1944 Games, both winter and summer, were canceled due to World War II. (Japan was the country affected back then, too — the 1940 Games were set for Tokyo and Sapporo.) Other games have been affected by boycotts. By contrast, in 2016, the Olympics in Rio de Janeiro, Brazil, played out as scheduled despite scientists’ warnings about the Zika virus.

The next Olympics after Tokyo are the 2022 Beijing Winter Games, followed by the 2024 Paris Summer Games, and then the 2026 Winter Games in Milan and Cortina, Italy.