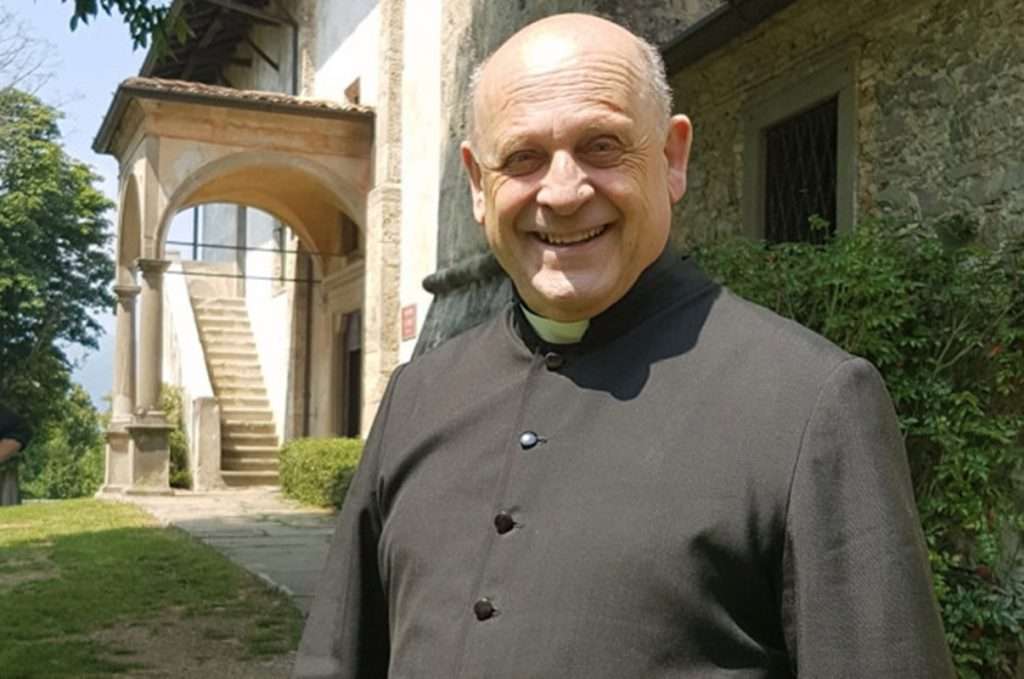 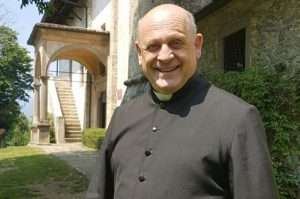 (NEW YORK POST) – An Italian priest infected with coronavirus gave up a respirator his parishioners bought for him to a younger patient — and then died from the deadly bug, according to reports.

The Rev. Giuseppe Berardelli, 72, refused to take the respirator while in a hospital after finding out the other patient — who was a complete stranger — also needed it, according to the BBC.

The main priest in the town of Casnigo died last week in Lovere hospital, the broadcaster said, citing hospital officials.

He was one of at least 60 priests who died in Italy this month as the European nation was the epicenter of the deadly pandemic, according to the Catholic News Agency.

“He is a ‘Martyr of Charity,’” New York Jesuit priest James Martin said on Twitter, adding the biblical phrase, “Greater love has no person …”

Martin — an author who edits the Jesuit journal America — said Berardelli was a “saint like St. Maximilian Kolbe, who in Auschwitz volunteered to take the place of a condemned man with a family, and was killed.”

“Don Giuseppe Berardelli, patron of those who suffer from coronavirus and all who care for them, pray for us!” he wrote, with many others replying that the dead priest was a “true saint.”

No details were given on the patient who received the respirator at Berardelli’s request.