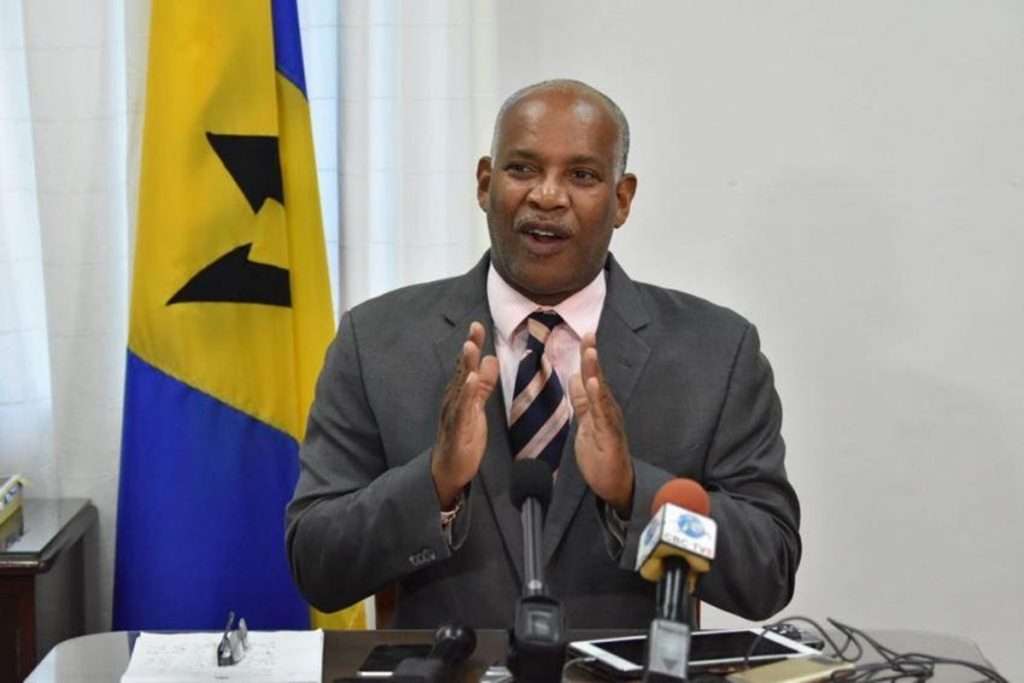 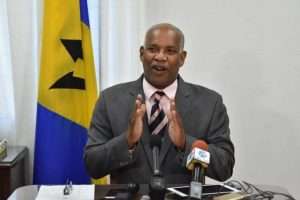 (TRINIDAD EXPRESS) – Thirty five Trinidad and Tobago nationals who flew out of England hoping to return home on Monday, but were left stranded with the closure of this country’s borders, have been taken in by the Government of Barbados.

The Attorney General of Barbados Dale Marshall said that the Government of Barbados made a “humanitarian decision” to allow them landing rights into Barbados after the Trinidad and Tobago Government refused them entry in Piarco.

Marshall made the disclosure during a televised interview on Caribbean Broadcasting Corporation (CBC) in Barbados on Monday night.

Minister of National Security Stuart Young at a news conference on Monday afternoon reiterated that the country’s borders are closed, and there would be no exemptions except for the “most crucial of circumstances”. Young said these measures were very strict for the protection of the people in Trinidad and Tobago.

And Prime Minister Dr Keith Rowley said even one of his daughters was in New York and could not get back into T&T.

Marshall said that during the course of the day, the Barbadian Government had reached out to the Trinidad and Tobago Government about the matter.

Marshall said, “The Trinidad and Tobago nationals arrived in Barbados this evening and they were immediately were treated to special protocols. The entire machinery of Government kicked into operation – the Ministry of Health, ministry of Tourism and so on. Essentially it is our responsibility that all Barbadians are safe. This presented some challenges for us in relation to this particular situation. Obviously these individuals having done their travels and intended to go onto Trinidad. But the position is that they were not accepting them. We reached out to the Government of Trinidad and Tobago during the course of the day to urge that they take their citizens. But the fact of the matter is that they declined to do so.”

Marshall said that the Government of Barbados was faced with a position “that really was not difficult and it had to do with the humanitarian nature of it” as the situation in England have become increasingly worse and there was a lock down in the United Kingdom.

“These individuals are not elderly, but they are certainly not the youngest. I understand they are in their sixties. We had to make a humanitarian decision and it was a decision that we felt was principled and correct, ensuring at all times that Barbadians were safe”, said Marshall.

The Barbadian Attorney General said that his country does not have a legal responsibility to accept individuals other than its own citizens.

“Therefore technically speaking we could have denied them landing rights into the Barbados, but that would have meant that they would have had to return to England. We had no way of knowing what the situation would be for them in England when they returned. And so it was a question of weighing what our options were. We felt that we were in a position to adequately receive these individuals so long as they were put immediately into mandatory quarantine and that’s what we have done”, he said.

Marshall said that the 35 Trinidad and Tobago nationals were received and screened by Ministry of Health officials immediately upon arrival and immediately after they were taken to a place in quarantine. He said that the location at which they were staying was funded at their own expense, not at the expense of the Government of Barbados.

“But at all times as long as Barbadians are protected and safe we will try to make the right decision”, said Marshall.