Over 1.5 Billion Globally Asked To Stay Home To Escape Virus 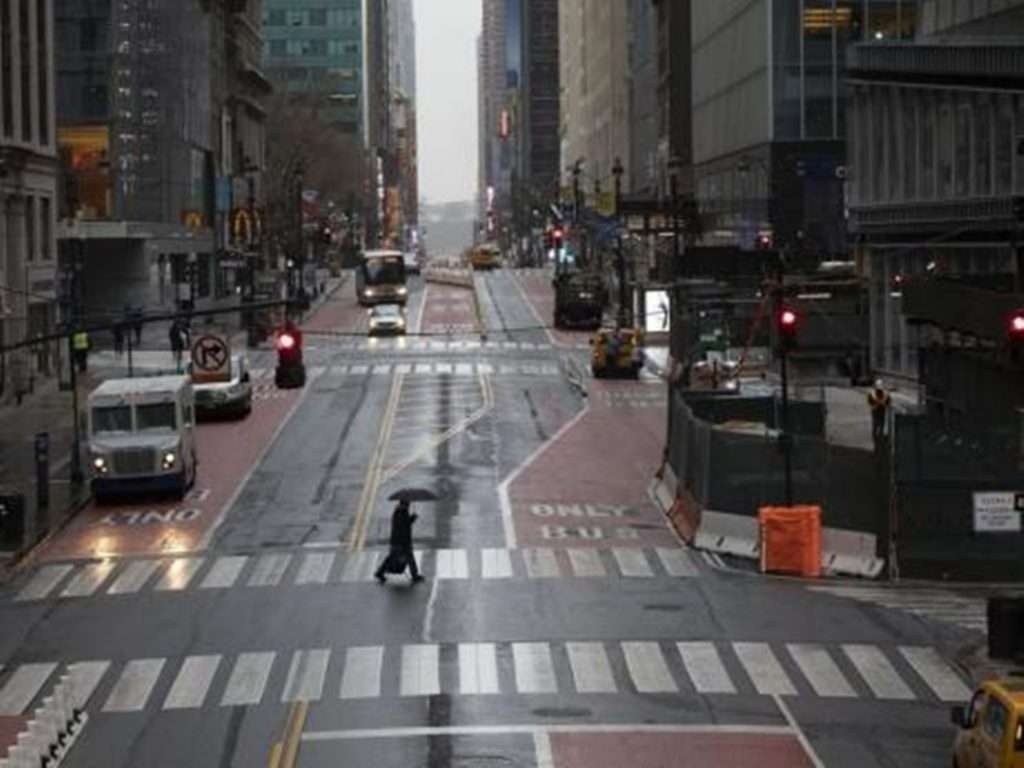 (AP) — The hunt for masks, ventilators and other medical supplies consumed the United States and Europe, as more than 1.5 billion people — one-fifth of the world’s population — were asked or ordered to stay home on Monday to try to blunt the spread of the coronavirus.

Political paralysis stalled efforts for a quick aid package from Congress, and US stocks fell at the opening bell even after the Federal Reserve said it will buy as much government debt as necessary and lend to small and large businesses and local governments to help them cope with the economic damage from the outbreak.

In New York, where a near-lockdown took effect statewide over the weekend amid fears the city could become one of the world’s biggest hot spots, the mayor warned that hospitals are 10 days away from shortages in “really basic supplies” needed to protect health care workers and patients alike.

The risk to doctors, nurses and others on the front lines has become plain: Italy has seen at least 18 doctors with coronavirus die.

Spain reported that more than 3,900 health care workers have become infected, accounting for roughly 12% of the country’s total cases.

As cases in China ebbed, the dangers to Europe and the US have grown exponentially, although Germany on Monday cautiously reported some flattening of its infection curve.