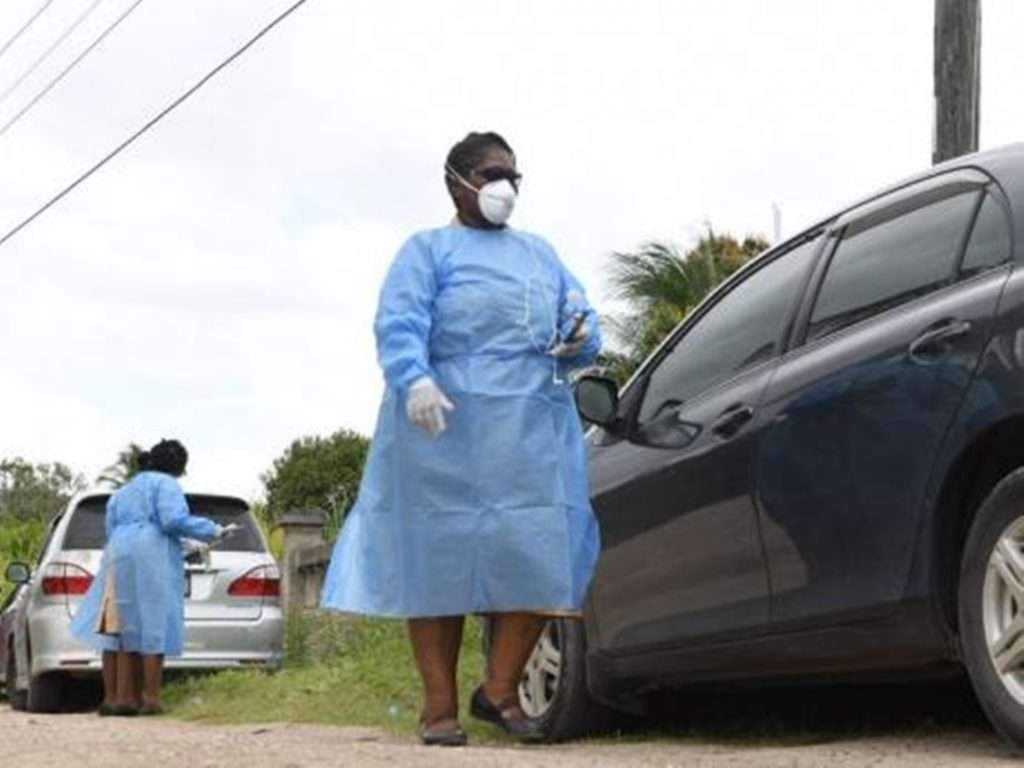 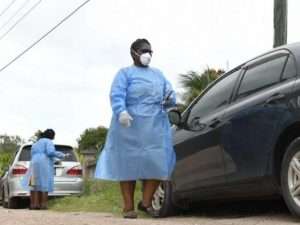 (JAMAICA GLEANER) – Jamaica has confirmed another case of the Coronavirus.

This has pushed to 16, the number of confirmed cases.

The patient travelled from New York on March 10, 2020 and has been isolated at the St Ann’s Bay Hospital in St Ann since Tuesday.

In the meantime, the authorities have now placed the community of Corn Piece Settlement in Clarendon under quarantine for the next 14 days to allow public health investigations to be completed.

This is the community where the first patient in Jamaica to die from the COVID19 had been staying since he arrived from New York on March 12.

The patient, identified as SK, arrived around midnight on Jet Blue flight #2959.

He was accompanied by his wife, son and a grandson.

The family members accompanied by relatives reportedly left the airport at 1:30 a.m and arrived at their home in Corn Piece, Hayes in Clarendon at 2:30 a.m.

According to the Ministry, SK stayed at home from his arrival until his visit to the hospital on March 16, 2020.

However, during his time at home, he had several visitors from several homes within the community at a time when he would have been most infectious.

The visitors included family members from two other households within the same community.

SK was taken to the Lionel Town Hospital after he started experiencing shortness of breath and fever.

Meanwhile, the Health Ministry said there are now 39 persons in isolation at hospitals across the island; while 25 are in quarantine at government facilities and 99 in home quarantine.

According to the ministry, of the 16 confirmed cases, 11 are imported and five are contacts of the first patient who came here from the United Kingdom.

The ministry also said of the 11 imported cases, six are Jamaicans.

Meanwhile, it said contact tracing and monitoring are underway for the confirmed cases and 577 contacts are being followed.

Since the first case, the Ministry of Health and Wellness has reportedly conducted 80 tests with 20 per cent returning positive results.