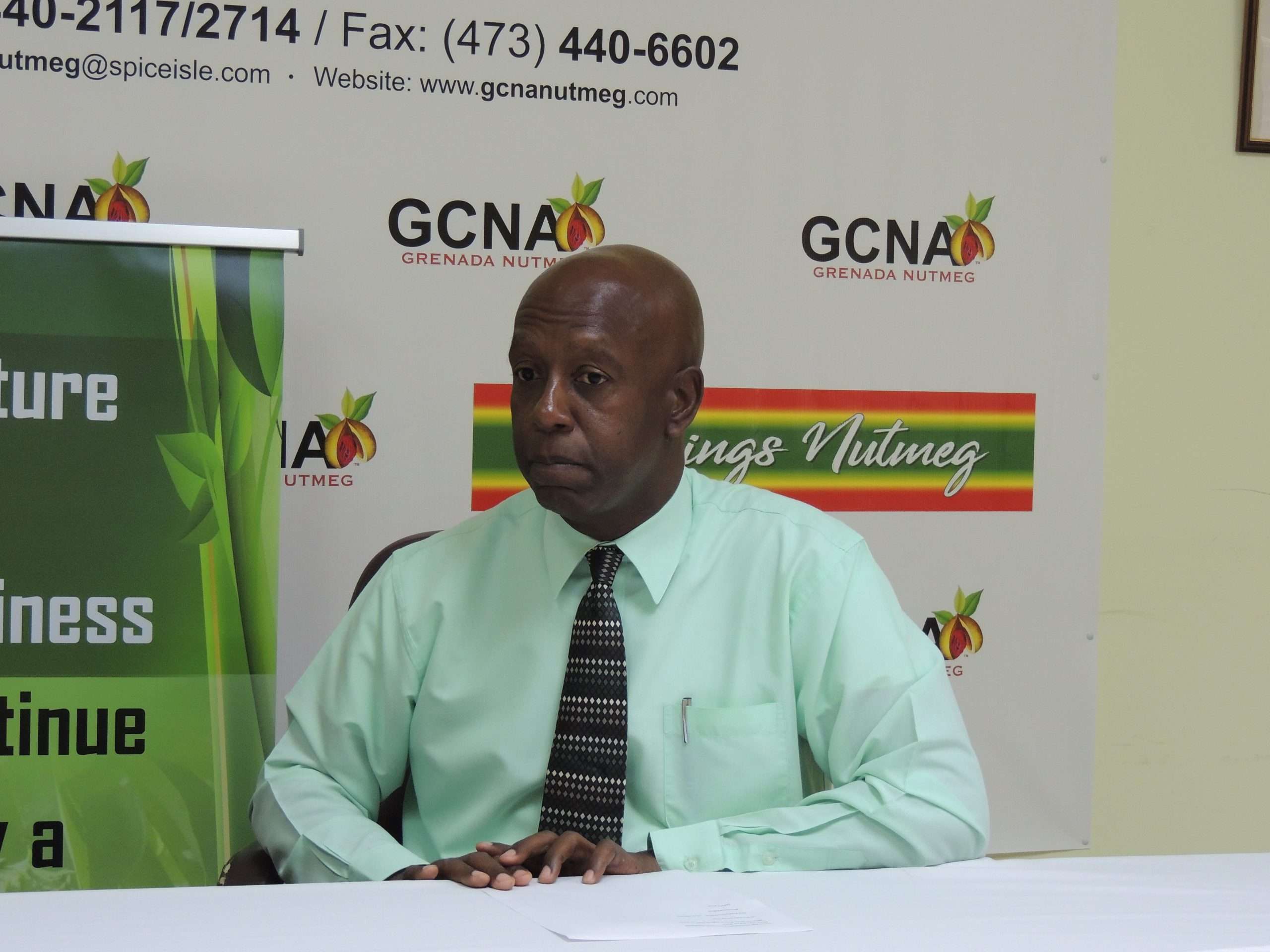 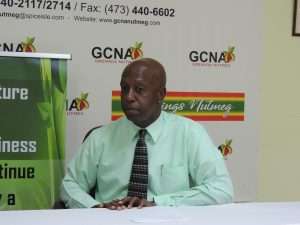 PR – The Grenada Cooperative Nutmeg Association (GCNA) is urging more Nutmeg Farmers to include mace as one of their products to market, so as to take advantage of the increase in price and high demand on the world market.

Mace – the red covering seen on top of the nutmeg – has moved from $8 per pound to $12 per pound, all within a few months.

“I don’t think the price of mace ever reached that high,” said Chairman of the GCNA, Leo Cato, who attributed the increase in cost to the demand on the world market.

Having received buyers from all over the world, Cato said, companies are gravitating towards Grenada’s premium produced mace and are dissuaded from purchasing elsewhere.

“One of the world’s major producers, Indonesia, does not produce the kind of mace that we do. Grenadian Nutmegs are allowed to open and mature and then they would either fall or be picked; in the case of Indonesia, they pick the nutmeg and chop it open, so the mace is very inferior. People have moved away from these markets and have moved to us, who they consider to be superior and safe,” Cato said.

With the heavy demand, the GCNA sells to the highest bidder; naming India – the highest producer of nutmegs – as one of its buyers.

“We have had request for mace from markets that we never knew. Traditionally, most of our mace was sold in Europe, but that is not so now. India, which is the world’s largest producer of nutmegs, is buying mace from us. That is like almost an Eskimo buying ice,” the Chairman stated.

Part of the GCNA’s thrust in this, is to ensure that farmers get the benefits from this new positive streak. In this regard, the Association has adapted, what it calls “a beef and pork” approach, to increasing sales.

“We want farmers to just keep bringing in the mace. Already, they are benefitting from the price that we have increased and the more mace we can get, the more we can do; even with our nutmegs. For example, while nutmeg is slow to sell, our approach is ‘if you really want mace, you have to take some of our nutmegs. So, the more mace that comes into us, is the more business we can do,” he said.