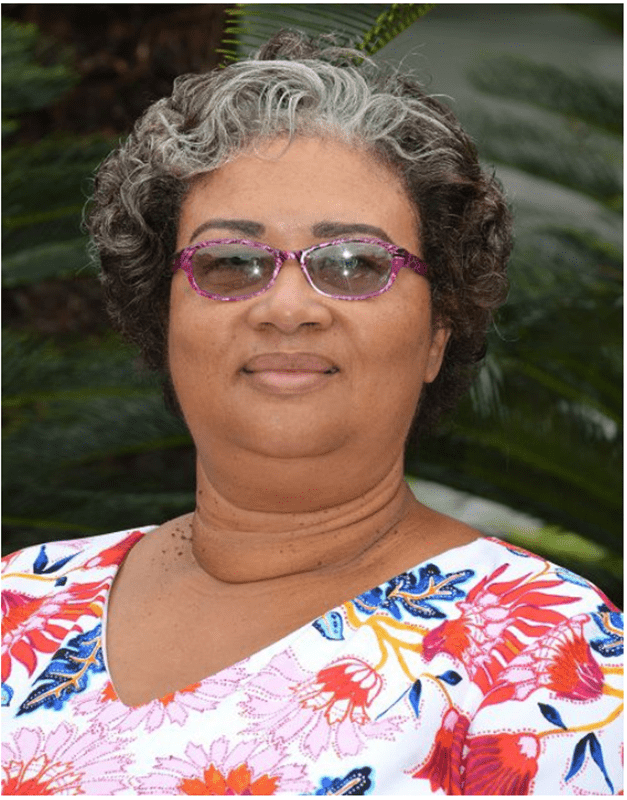 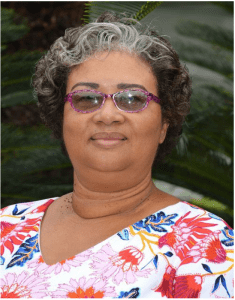 (TRINIDAD GUARDIAN) – Within the next three weeks, the Caribbean Public Health Agency (CARPHA) will increase its testing capacity for the novel coronavirus (COVID-19) to 10,000.

This was confirmed by CARPHA’s executive director Joy St John during an interview during CNC3’s 7 pm newscast on Wednesday. CARPHA is the only certified lab to carry out testing for the novel coronavirus in several countries in the region. On Wednesday night, two other T&T nationals tested positive for the virus, taking the total cases to nine.

St John said, “CARPHA currently has a capacity for 3,000 tests. By next week it should go up to 5,000 tests and in three weeks we should have another 5,000 so we will have the ability to test 10,000. As well we are also increasing our human resources.”

St John said at this stage of the pandemic there must be frequent testing in the Caribbean.

Asked to respond to concerns that swabs from someone displaying symptoms were not being tested by CARPHA and that people who have been in contact with confirmed COVID-19 cases were not being treated, St Louis said she was unaware of those situations.

“The earlier you get the person being tested after they have had their first symptoms, the better is the yield of the virus and the likelihood for the possibility of the test. If someone was infected 28 days ago and is no longer having symptoms, of course that person is going to be rejected for testing because they have gone out of the criteria,” St John said.

According to health and Government authorities, the nine confirmed cases in T&T have been imported cases.

In an attempt to curb the spread of the virus in T&T, schools, bars, casinos and members’ clubs have been ordered closed, some public recreational facilities shut down and social gatherings above 10 people have been debarred.