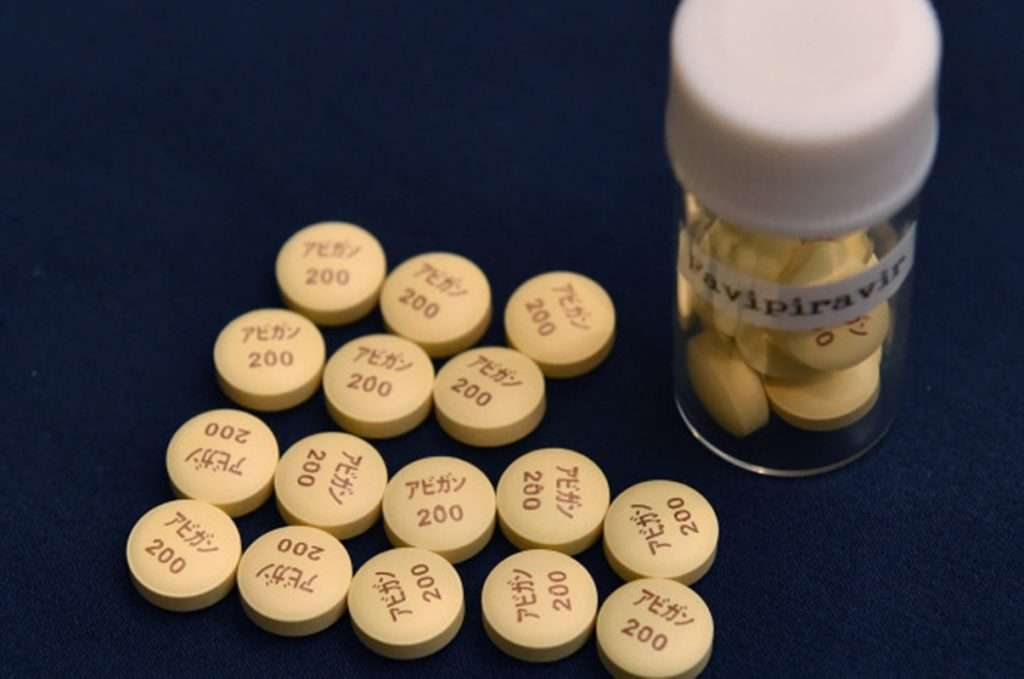 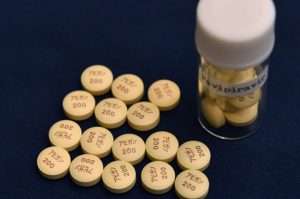 (NEW YORK POST) – A Japanese flu drug has proven to be effective in treating the coronavirus in early trials, according to reports Wednesday.

Medical authorities in China said they tested the antiviral drug favipiravir on 340 patients and found it reduces recovery time and improves lung condition of patients, according to the Guardian.

Infected patients who were given the drug in Wuhan and Shenzhen tested negative for the virus after a median of four days, compared with a median of 11 days for those who were not treated with the drug, the outlet reported, citing public broadcaster NHK.

“It has a high degree of safety and is clearly effective in treatment,” Zhang Xinmin, an official at China’s Science and Technology Ministry, told reporters Tuesday.

Researchers also found that the lung condition improved in about 91 percent of the patients who were given the medicine, compared to 62 percent of those who didn’t take it, according to the local media outlet Nikkei.

The medicine, which is also sold under the brand name Avigan, was developed by the Fujifilm Toyama Chemical in 2014.