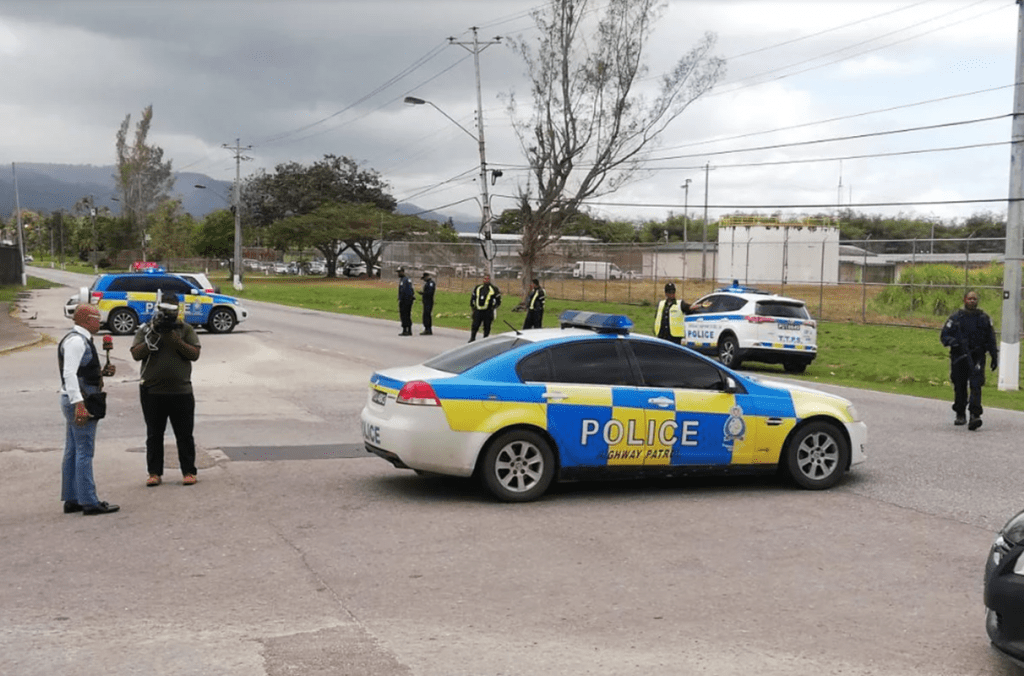 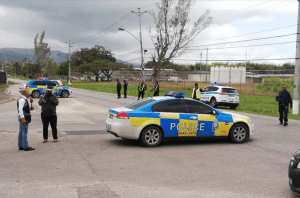 (TRINIDAD EXPRESS) – Golden Grove Prison in Arouca was locked down on Tuesday, as prisoners attempted to escape claiming they were fearful of contracting the COVID-19 coronavirus.

Acting Prison Commission Dennis Pulchan has confirmed that a riot broke out in the remand prison.

Two senior prison officers were injured in the fracas, he said.

The riot was triggered by prisoners fearful over the potential effects of the COVID-19 pandemic, and fear that the overcrowding situation would lead to mass deaths.

“We want to go home” prisoners were heard shouting.

Pulchan said the inmates were being fed their lunch when the incident occurred.

“The officers tried to pacify the situation and sustained injuries. Then they barricaded themselves in the southern division…then they jammed the locks so no one can get in and went down to the remand south prison where they breached the wall of the prison, slamming items against the wall causing a hole in the perimeter of the prison,” he said.

Pulchan said the prisoners attempted to escape through the hole in the wall but were met by armed officers.

Pulchan said about 250 inmates then climbed to the roof, setting it on fire.

“They opened the roof and tried to come out….trying again to escape. But shots were fired by officers to dissuade them. They retreated and went down into the prison,” he said.

Pulchan said all agencies including the Trinidad and Tobago Police Service (TTPS) and Defence Force, responded.

“We had to use non-lethal force and we are now locking the inmates back in their cells,” he said.

Police have also cordoned off the roadways surrounded the prisons.