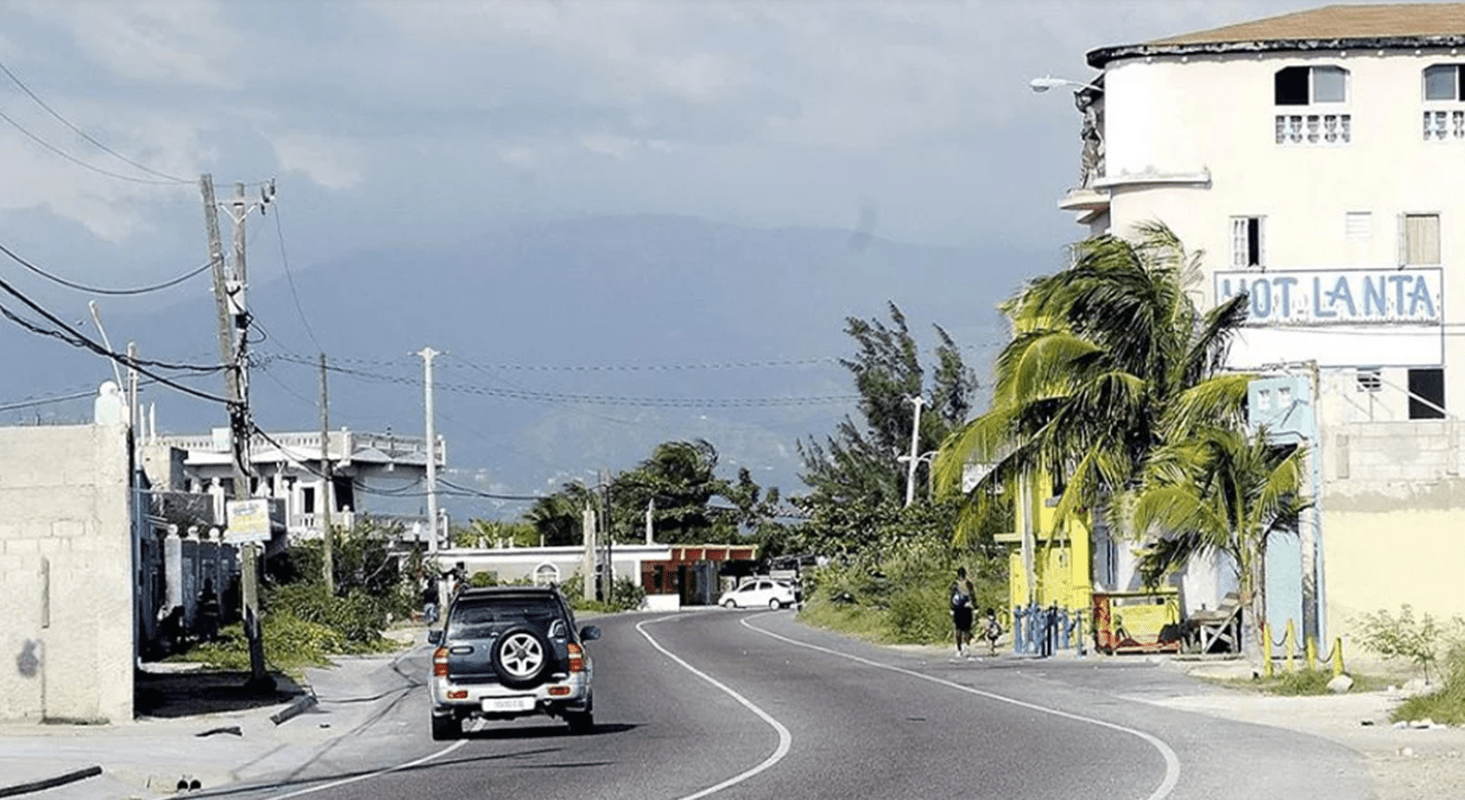 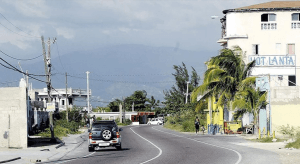 (JAMAICA STAR) – Commercial sex workers who ply their trade on the popular ‘Back Road,’ in Portmore, St Catherine, say the area has become almost a ghost town since COVID-19 emerged in Jamaica.

“Whole heap a di man wah me use to see dem nah come again. But me have a few client who might still come regardless of what a gwan with the coronavirus. But right now, cause tings so slow, me affi add on a likkle money so me can mek a food,” one worker said.

But some of the men “waah pay cheap money”.

Another worker told THE STAR that she is practising good hygiene to protect herself and her clients.

“Yes, man, me have sanitiser, me likkle wipes and sumpn dem. And the place weh me bring dem go have water and it clean up wid bleach,” she said. “As me collect the money and put it dung, me a gi dem hand sanitiser. Some a dem walk wid hand sanitiser too suh you can know the nice clean man dem.”

She said she has been avoiding ‘tightly knit’ sex positions to avoid catching the virus.

“You know seh a just ‘backaz’ a do it now. Me just affi watch closely fi make sure the condom nuh drop. Cause me nuh like people up in a me face, me do more ‘off di bed’ activities too so dat a less contamination,” she said.

Another worker said that she bathes and washes her hands regularly.

“Me mek sure the man dem clean before dem touch me. Some man will approach me seh dem wah ‘raw dawg’ (unprotected sex); me affi run dem weh. Right now me fraid still, enuh, but money affi make so me a go try fi protect me self,” she said.

One client told THE STAR that they are making every effort to safeguard themselves as well.

“The girl affi clean up herself, sanitise her hand and bathe. Me affi see when she a clean up too yuh zimmi. But right now, a strictly backway, no front way, just know seh tings affi gwan, he said.

Another client said that he uses two condoms.

“Me sanitise the surroundings, wash me hands and me make sure the girls dem sanitise too and it’s not just here, is wherever me go,” he said.