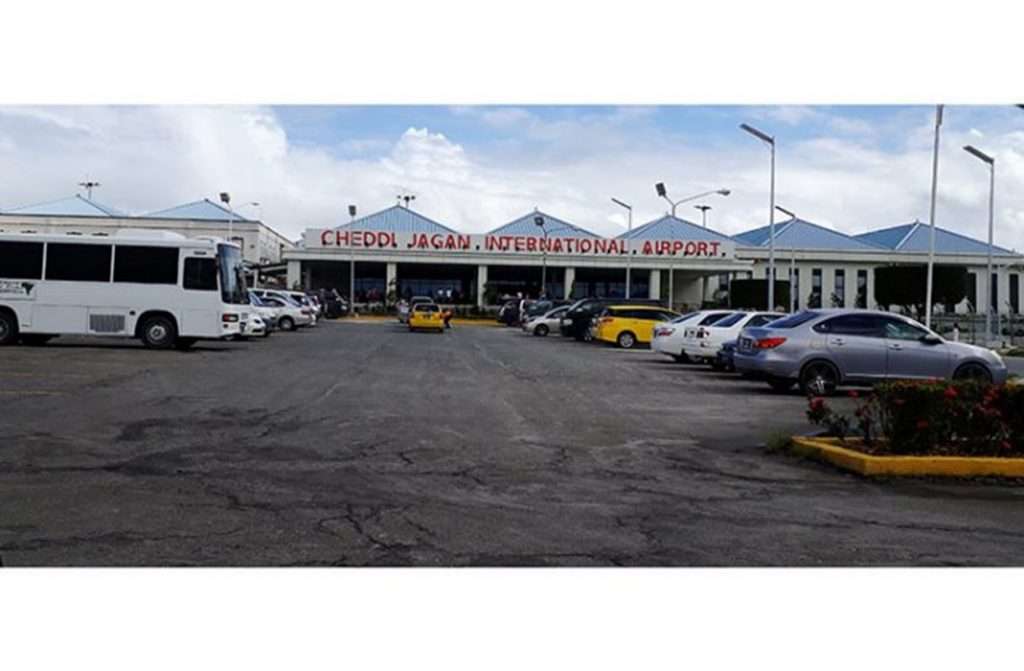 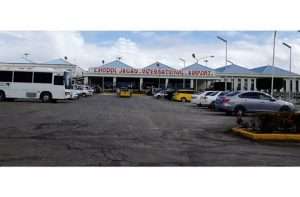 (GUYANA CHRONICLE) – Following the lead of several other countries, Guyana is likely to close its borders and restrict air travel today as this country battles to contain the spread of the Coronavirus, the Guyana Chronicle was told.

The official announcement is to be made before today. Several other countries have taken the same step. The 27-nation European Union proposed shutting its external borders for 30 days on Monday. On Saturday the Ministry of Public Health announced that some four persons have been tested positive with the virus. They are all relatives of a woman who contracted the virus in New York, but traveled here and passed away last week. Her husband, daughter and two other relatives have been tested positive.

Authorities are also concerned that several persons who travelled on a flight with the woman to Guyana might have been exposed to the disease. Hundreds also attended her wake at Good Hope, East Coast Demerara and interacted with relatives who were exposed to the woman. Many of them are under quarantine.

Meanwhile, the Trinidad and Tobago government Monday announced that only nationals would be allowed into the country for the next 14 days as it seeks to establish a sterile environment in a bid to curb the rise in the number of cases associated with the coronavirus (COVID-19).

Prime Minister Dr. Keith Rowley, speaking at a news conference following a special Cabinet meeting, said also that his administration would be embarking upon several other measures, including the closure of bars, schools, and new economic policies as the twin island republic comes to grip with the virus after having so far recorded four positive cases within a 48 hour period. “We have taken the decision that Trinidad and Tobago will cease to encourage and facilitate for the next 14 days entry into our country, except under exceptional circumstances, the entry of persons who are not nationals of Trinidad and Tobago,” Rowley told reporters.

He said the exemptions will come from the Minister of Health through the Minister of National Security. Rowley said among those likely to be given exemptions are employees of the Trinidad-based Caribbean Public Health Agency (CARPHA), which is the main agency conducting tests for most Caribbean Community (CARICOM) countries on the virus, as well as health personnel “and similar essential persons who we need.

Suriname also last week took a decision to close the Johan Adolf Pengel International Airport, also known as Paramaribo-Zanderij International Airport Suriname. This was as the country recorded its first COVID-19 case on Friday. In a statement issued on Friday night, Caribbean Airlines (CAL) said all airlines operating into Suriname were advised by notice that the airport will initially be closed from March 14-21. CAL noted that during the period of the airport closure, its flights will be impacted and affected customers are being contacted.

The Government Agencies have indicated that after midnight on Friday any flight given approval to operate to Suriname will do so under certain conditions. Flight arrivals will accommodate Surinamese residents only and flight departures will facilitate Non-Surinamese nationals only. Passengers expected to travel during these dates are advised to contact Caribbean Airlines reservation offices for rebooking on the next available service:

Outside of the region Canada closed its borders to all foreign nationals except U.S. citizens and permanent residents on Monday, with Prime Minister Justin Trudeau urging people to limit social contact to stem the spread of the new coronavirus. “We will be denying entry into Canada to people who are not Canadian citizens or permanent residents … it is a significant step that we take in exceptional circumstances,” Trudeau told reporters outside his home, where he is under quarantine after his wife, Sophie, tested positive for the respiratory virus.

As the virus’ spread accelerates in Canada, Trudeau urged people to stay home and restrict contact with others. “Staying home is an important step to protect the community and each other. We all have to do it,” he said. Theresa Tam, Canada’s chief public health officer, said that the next two weeks were crucial in trying to stem the outbreak. The death toll in Canada rose to four on Monday from one on Sunday. The number of infected jumped to 407 from the 341 reported at 9 a.m. (1300 GMT) earlier in the day, medical officials said.