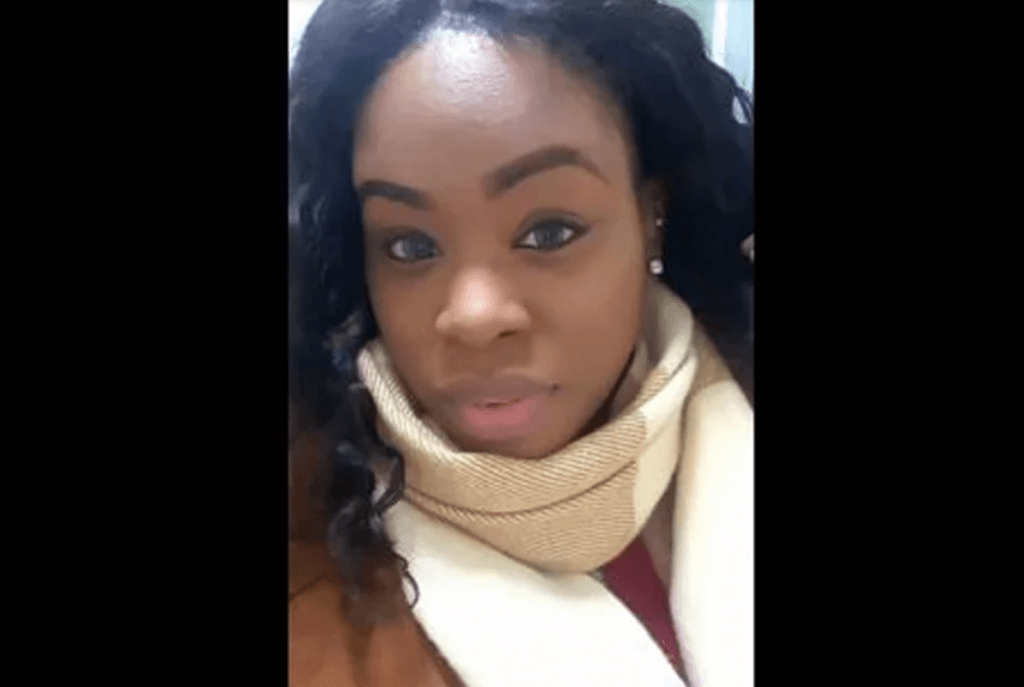 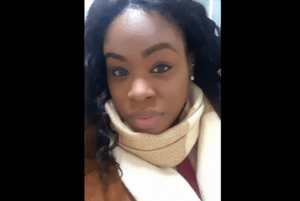 (JAMAICA GLEANER) – In quarantine now for 64 days in China, Jamaican teacher Ashley Thompson could now claim rights to being an expert on resiliency and the inner workings of the human spirit.

Even while admittedly homesick, frustrated, lonely, and restless, Thompson has never once allowed herself to reach her breaking point or had thoughts of giving up.

The Kingstonian, who currently resides in Zhengzhou, the capital of China’s central province of Henan, has had first-hand experience of being under wraps in a country that has recorded more than 3,000 COVID-19 deaths since January.

This has given her a new-found appreciation for the support of family and friends, especially with lockdown being “a new kind of normal”.

“In the first week, we were celebrating Chinese New Year, which should have lasted nine days. As such, I had stocked up on food for that period as I had no intention to travel. Nearing the end of the holiday, we were alerted that we should not return to work until further notice,” Thompson told The Gleaner.

“The supplies I had at this point would now have to be stretched. My colleagues were imploring me not to go outside for any reason, and in the event I was feeling ill, I would not be able to go to the hospital.”

A self-confessed introvert, Thompson said that she has comforted herself with the knowledge that the intensity of the infections was not initially aggressive, which was later attributed to the virus’ almost two-week incubation.

This, she said, meant that persons were sick during the first two weeks but did not know until they started showing symptoms.

“In week two, confirmed cases in my province stood at 352. By week three, they rose to 981. By week nine, we had 1,247 confirmed cases, 22 deaths, and three persons left to recover from the virus,” Thompson further revealed.

The teacher said that while the novelty of quarantine was emotionally disconcerting at first, she eventually got used to being in what felt like a time warp.

OUTSIDE TWICE
“During the first five weeks, I only went outside twice. [I] not even as much as opened my door for any reason other than twice to take the trash out and restock my supplies,” she told The Gleaner.

“My first time outside was like any scene from the movie I Am Legend. I was literally alone on the streets waiting for a taxi to get to the supermarket. Upon entering the mall, the guard took my temperature and gave me hand sanitiser. The once-packed International Supermarket had six people, including myself, shopping.”

Thompson said that she relied on the company of her Jamaican friends in China as they banded together on WeChat – the Chinese equivalent of WhatsApp. Other expats created a group called ‘Black Life In Zhengzhou’, where they shared updates on retrieval efforts by the United States, the United Kingdom, and Canada.

And what has she learned?

“Without access to information, people panic. … Rules must be adhered to in order to keep everybody safe. Discipline is essential in a time like this,” Thompson said.

China’s National Health Commission has reported that the country has had 80,735 SARS-CoV-2 infections, with 19,016 still undergoing treatment and 58,600 released.