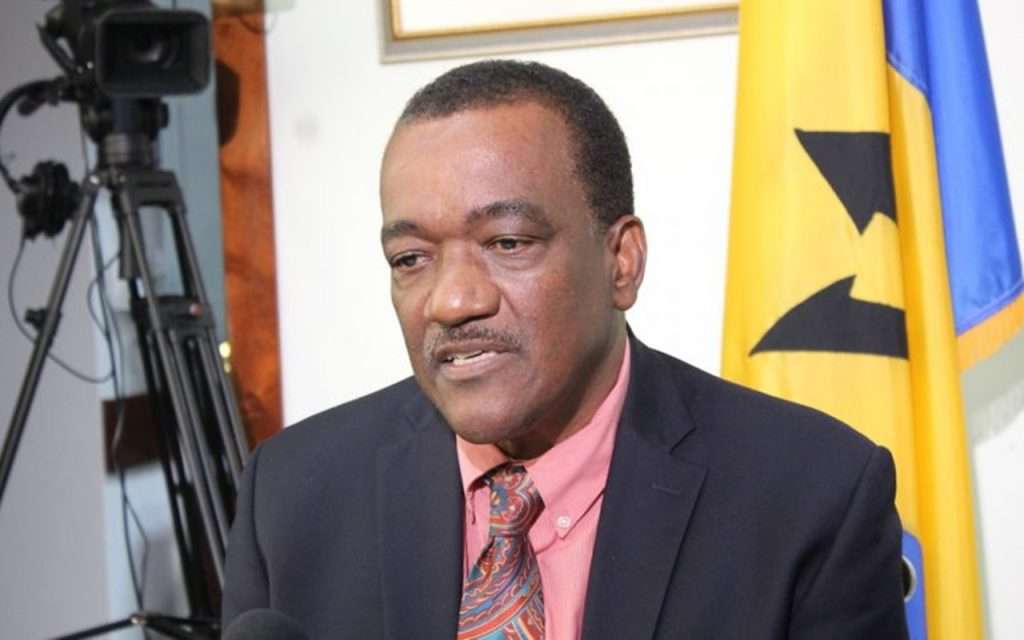 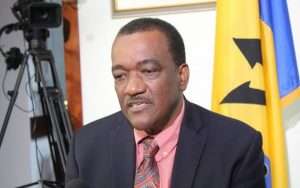 (BARBADOS TODAY) – Government has implemented 24-hour screening at the county’s air and sea ports, as it ramps up surveillance for COVID-19.

“With effect from today, we are now 24 hours, screening every single person who comes through the Grantley Adams International Airport and the Bridgetown Port,” Minister of Health Lt Col Jeffrey Bostic announced on state television this evening.

To date, Barbados has no case of COVID-19.

Explaining the reason for the enhanced surveillance, Bostic said up to a few weeks ago, only a few countries were impacted by COVID-19.

He said now that the number of countries have expanded as a result of the spread of the virus, Barbados must respond in kind.

The Minister also explained the country’s decision not to close its borders.

“The decision not to close the borders was taken based on a recommendation from the Ministry of Health. This is based on the fact that the World Health Organization clearly states that restricting travel and trade even during the pandemic, especially during a pandemic, is really not the thing to do,” he said.

“It does not serve the purpose that people think it does in terms of reducing or stopping the importation of the virus and it actually has a negative impact on the countries that are affected. It also impacts on our ability to access technical assistance.