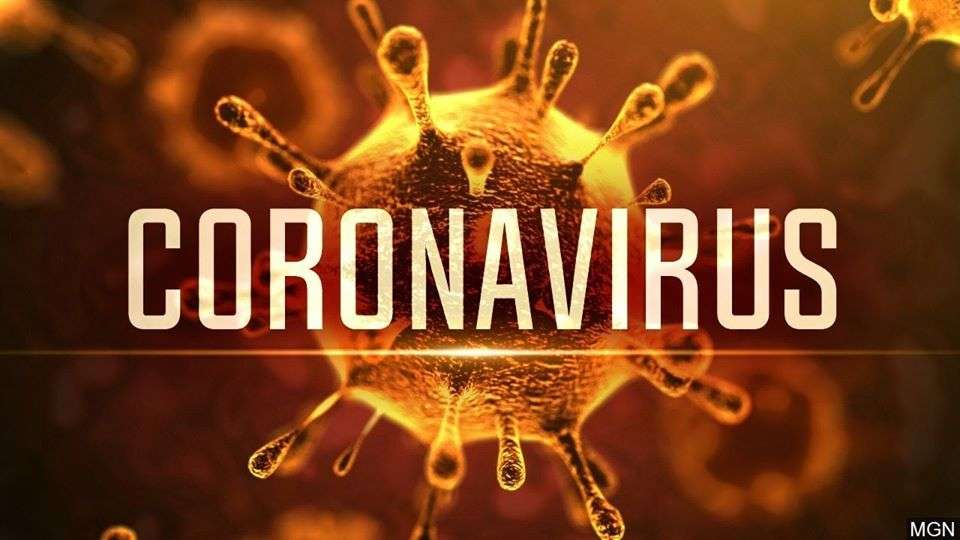 A female national of the United Kingdom has been confirmed as St. Lucia’s first Coronavirus case.

“This case came in with a group and when they came in we did the necessary contact tracing for them. To date, none of the other persons who travelled with her have shown any signs and symptoms,” she told reporters.

She noted that Grenadian authorities have already been alerted.