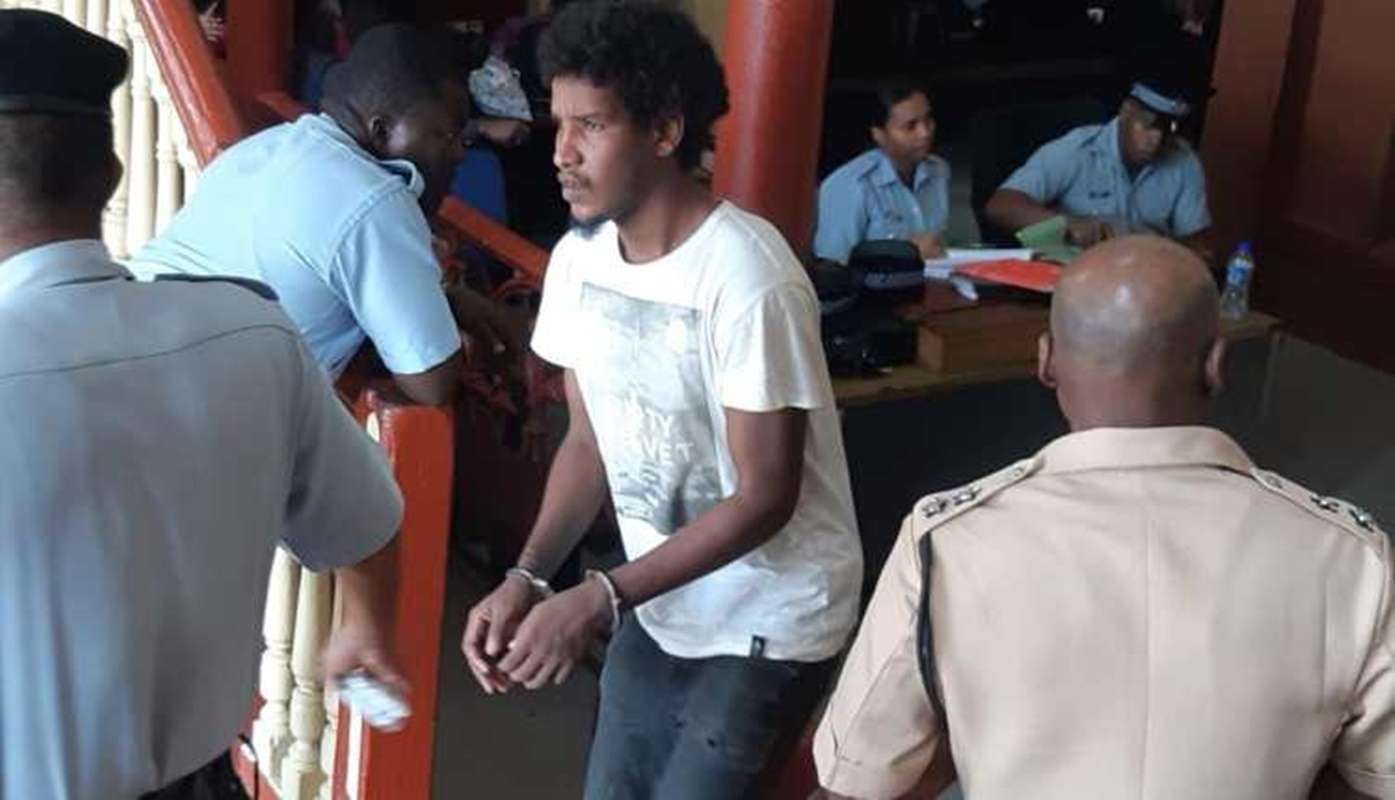 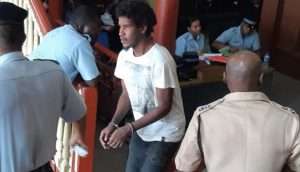 Devon Johnson was on remand for the murder of Andrew Benjamin known as ‘Spongebob’, a vagrant, who was stabbed to death on November 11, 2019, at Regent Street, Georgetown.

The Chief Magistrate ruled that the prosecution failed to establish a case against Johnson and so she was forced to dismiss the charge.

Johnson is also before another City Magistrate for the murder of Raymond Samaroo – another vagrant – who was killed on the same date and location. He remains on remand for that offence.

According to reports on November 11, at about 21:30hrs, Samaroo was asleep on the pavement along Regent Street, when he was stabbed to the chest with a knife.

Hours later, Johnson was seen on CCTV footage along Regent and Light Streets, Bourda stabbing Benjamin with the same knife.

Johnson was arrested by Police at his Cummings Street home.