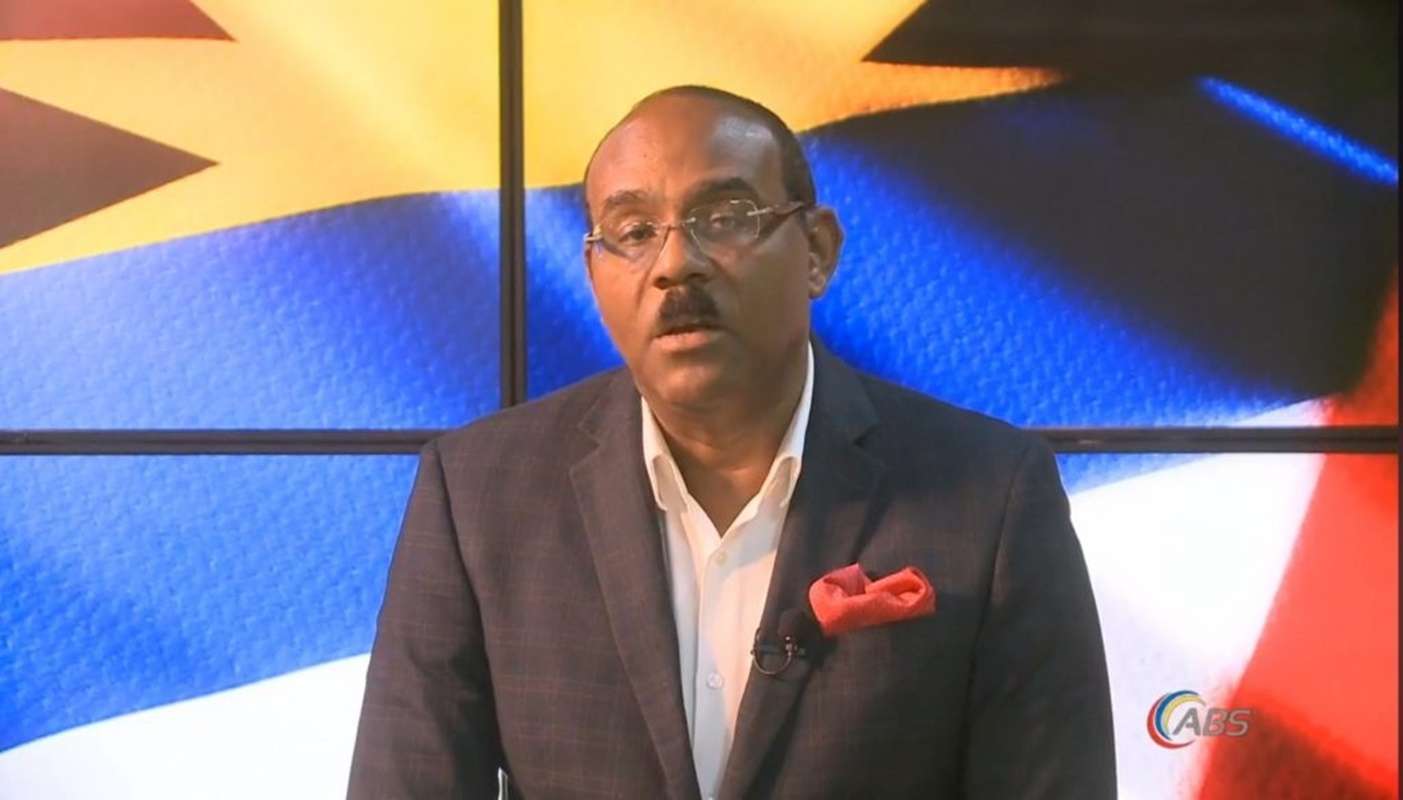 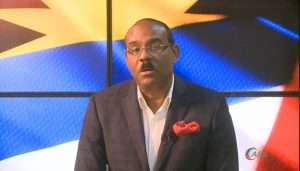 On March 10 a passenger arrived from UK on British Airways, went to her mother’s home and then a private medical clinic.

This follows an announcement yesterday that there were two suspected cases being investigated. They were sent to Trinidad for testing and only one came back positive.

Prime Minister Browne says the patient is under isolation and her parent will be tested.

He said other people who came in contact with the patient will also be tested.

“No doubt you are wondering about the possibility that others may have been affected by the subject within the last two days. Health officials assured me that this possibility is unlikely since the person has been isolated at home for the entire period in the company alone of a parent.”

Browne called on residents not to panic.

“I have been saying for sometime that it’s not a matter of if but when COVID-19 reach our shores.”

He said short of closing down every port of entry by air of sea there is no way to seal our borders.

“Sealing our borders was no more possible for us than for any other country in the world.”