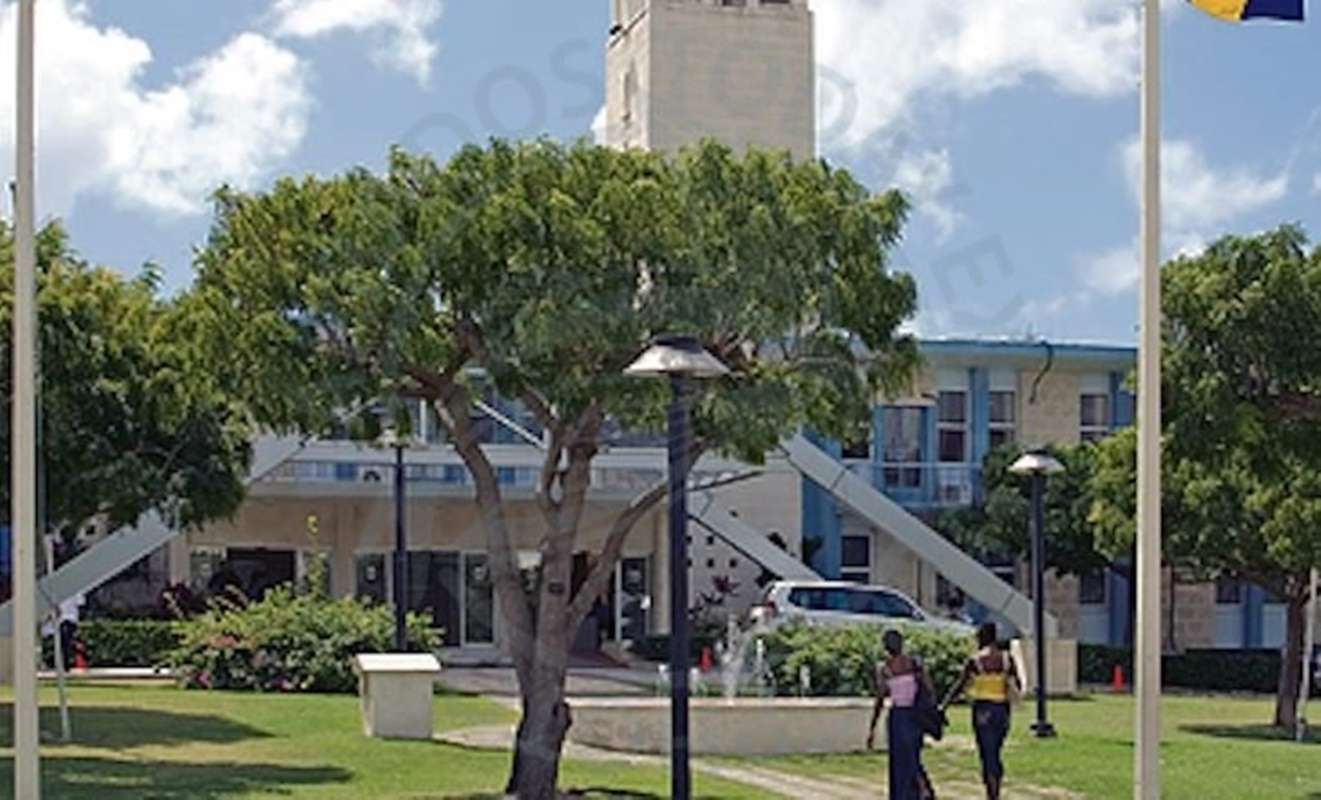 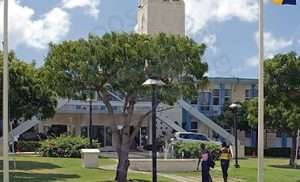 (BARBADOS TODAY) – Authorities at the University of the West Indies Cave Hill campus are examining the possibility of moving all classes online as administration rolls out a slew of protocols and procedures to tackle the growing COVID-19 pandemic.

A memo circulated to “The Campus Community” entitled COVID-19 protocols and procedures indicated the decisions were made after an extraordinary meeting of the Steering Committee, Academic Board at the campus.

But a decision has not yet been made on this year’s carnival celebrations at the Cave Hill campus following a decision on Wednesday to postpone the annual festivities at Mona.

Barbados TODAY understands that after a Campus Steering Committee meeting on March 6, visitors to the campus were encouraged to follow “proper etiquette” when coughing and sneezing and be wary of touching “high risk” surfaces including doorknobs and telephones.

“The campus will work in collaboration with the Ministry of Health to isolate those members of the campus community who have been exposed to the COVID-19 virus,” the statement said.

Under a section labeled “students”, it added that the university would make arrangements to facilitate online learning if restrictions on social gatherings are announced by the authorities.

When contacted, a high-level source indicated that the need to move classes online did not appear imminent but assured Barbados TODAY that the campus is equipped to make the necessary adjustments.

“That is one of the options but I don’t think they are ready to implement that as yet. UWI does quite a lot of online teaching already. When you look at Open Campus, many of those classes are online,” the source told Barbados TODAY.

“I am not sure what the technical requirements would need to be and if the current framework would be able to go fully online but I know that is what we are aiming to do ultimately and the majority of what they are hoping to deliver will be online.

“Things are evolving and measures have been put in place with regard to travel and the way people are being asked to conduct their business,” added the source.

Efforts to contact Principal, Most Honourable Professor Eudine Barriteau were unsuccessful. However, Cave Hill’s Communications Officer Chelston Lovell revealed that the matter would likely be addressed later in the week.

On Tuesday, a directive from the university’s regional headquarters in Jamaica placed restrictions on all non-essential travel as part of its “commitment to regional and global strategy in respect of COVID-19” as well as administration’s efforts to safeguard students, staff and guests.

Hours later, a statement released by the Mona Guild of Students and the UWI confirmed the postponement of carnival activities set to take place from March 12-15 at the Kingston campus.

Barbados TODAY’s source, however, indicated that no decision had been taken on the festivities at Cave Hill slated for early April.

“As far as I know, the majority of events that would have a mass gathering are still on schedule including the carnival. No decisions have been taken with regard to that yet,” the source added.

The correspondence encouraged all faculties to consider minimising the number of conferences, workshops, and lectures that involve visitors to the campus for the next six months and discouraged travel to areas affected by COVID 19.

Meanwhile, the number of cases in the Caribbean is slowly increasing. The World Health Organisation’s (WHO) March 11 situation report on COVID-19 indicated that the total number of confirmed cases totalled 12 with one in Jamaica, five in French Guiana, three in Martinique, two in St. Martin and one in Saint Barthelemy. Guyana have also confirmed the South American country’s first case on Wednesday, as well as authorities in St Vincent and the Grenadines.