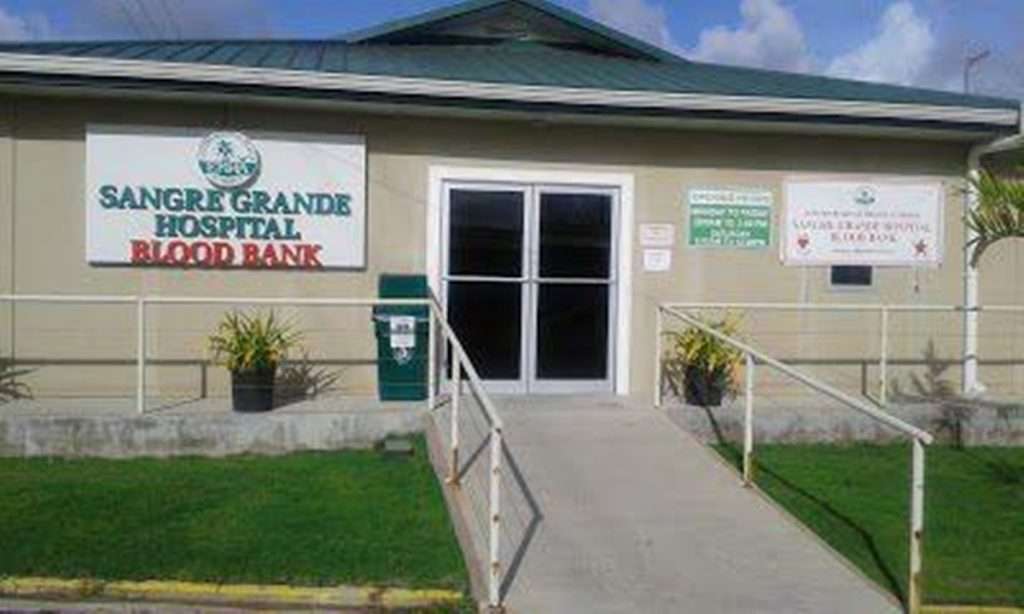 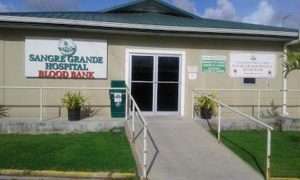 (TRINIDAD EXPRESS) – LEGAL action has been filed against the Eastern Regional Health Authority (ERHA) by attorneys representing a woman who caught on fire while giving birth at the Sangre Grande Hospital in 2016.

The action was filed at the Hall of Justice in Port of Spain on Tuesday by attorney Martin George as the woman seeks compensation from the authority because of its alleged negligence.

The woman, 34-year-old Clarisa James, was caught on fire while doctors were in the process of preparing her for a cesarean section operation resulting in major burns and scars that has continued to affect her daily life as well as her marriage.

According to the claim, in March 2016, James went to the hospital to deliver her third child. While there, medical staff doused her with excessive amounts of rubbing alcohol in preparation for the surgery.

But during the course of the procedure, the surgical drapes in the operating theatre caught on fire with the flame later engulfing James.

She suffered first and second degree burns to the left side of her body abdomen, and breasts, leaving her skin oozing, raw and excruciatingly tender to the touch.

The claim went on to state that the doctors continued with the medical procedure and the baby was eventually delivered.

However, James remains with seven per cent of her body covered with unsightly burns and grotesque caked and flaked dead skin.

Further to that, the claim states that her condition has continued to affect her social, family and married life since her husband has since deserted her and the three children.

Her skin has not as yet fully healed from the burns and she is unable to properly earn a living to care for herself and the children.

James is seeking relief and redress from the ERHA and the hospital for negligence, medical negligence, special damages, loss of earnings, cost of future skin graft surgery, loss of future marriage prospects as well as aggravated and exemplary damages.

A date for the hearing of the claim is yet to be set.