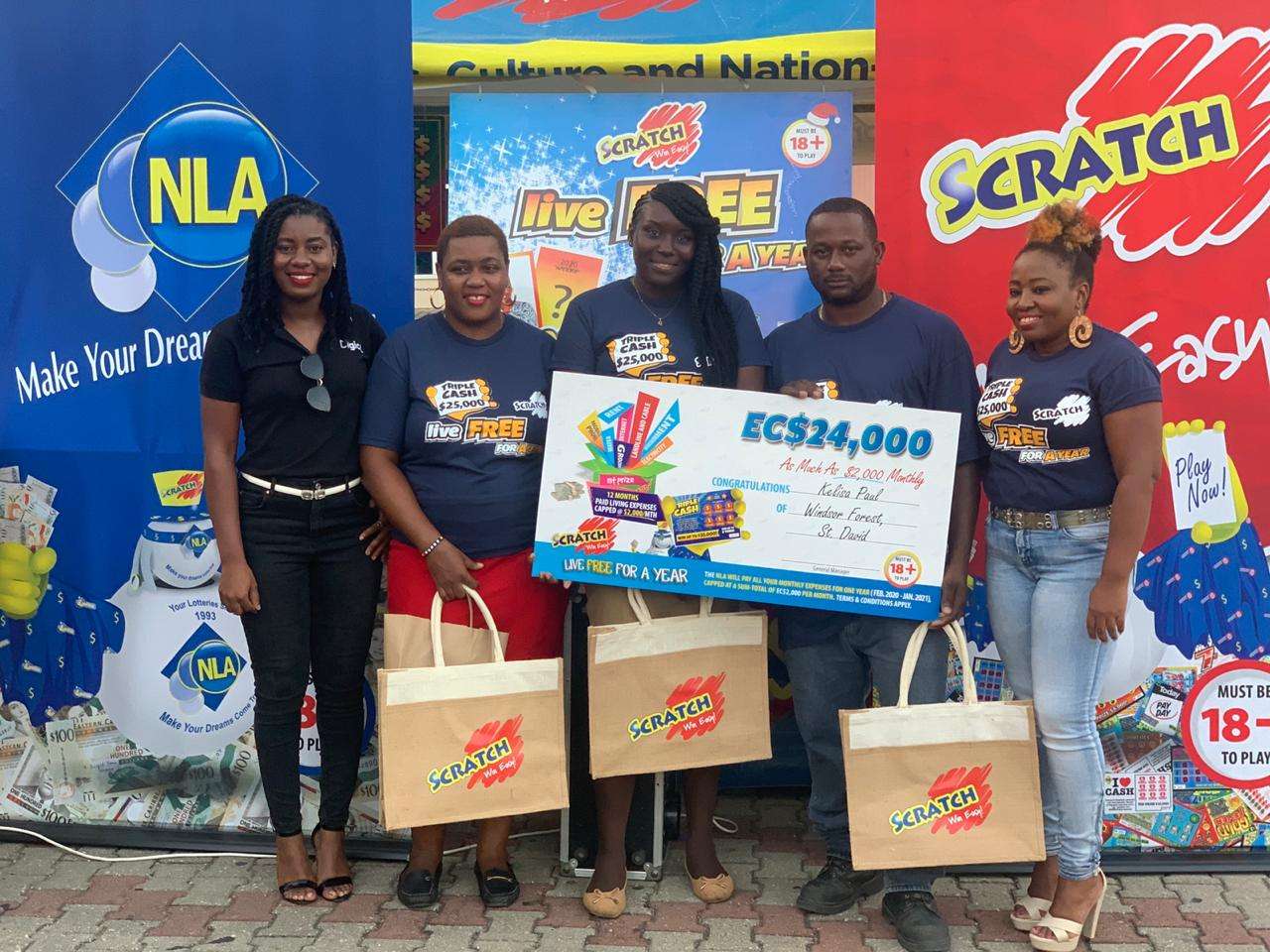 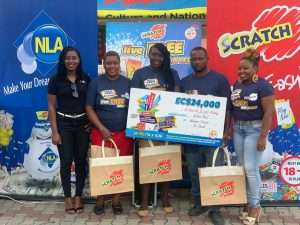 The excitement in the promotion was focused on the NLA’s three-dollar ($3) Scratch game “Triple Cash”, with a top prize of twenty-five thousand dollars ($25,000.00), and called for players to gather non-winning tickets in sets valued at six dollars ($6) each.  After writing their names, telephone numbers, and addresses at the back, these-six dollar ($6) valued sets of tickets would be deposited in Scratch or NLA branded promotional boxes at NLA Agents’ locations or NLA Sub-Offices’ locations. Despite being focused on only one game players were not denied the chance to also win the top prize of twenty-five thousand dollars ($25,000.00) in the Scratch game “Triple Cash” which is still yet to be won.

NLA’s fourth quarter Scratch promotions ran long and deep beginning in October, 2019 and running longer than twelve (12) weeks until Friday, 31st January, 2020 as in the case of the NLA’s Scratch-O-Rama promotion. These multiple extended promotions through the festive and giving period of the year afforded players of the NLA’s lottery games many second-chance opportunities to capture a prize and so brighten their season. This was indeed a period designed to share value and rewards, both cash and intrinsic, between the NLA and its pool of lottery game players.