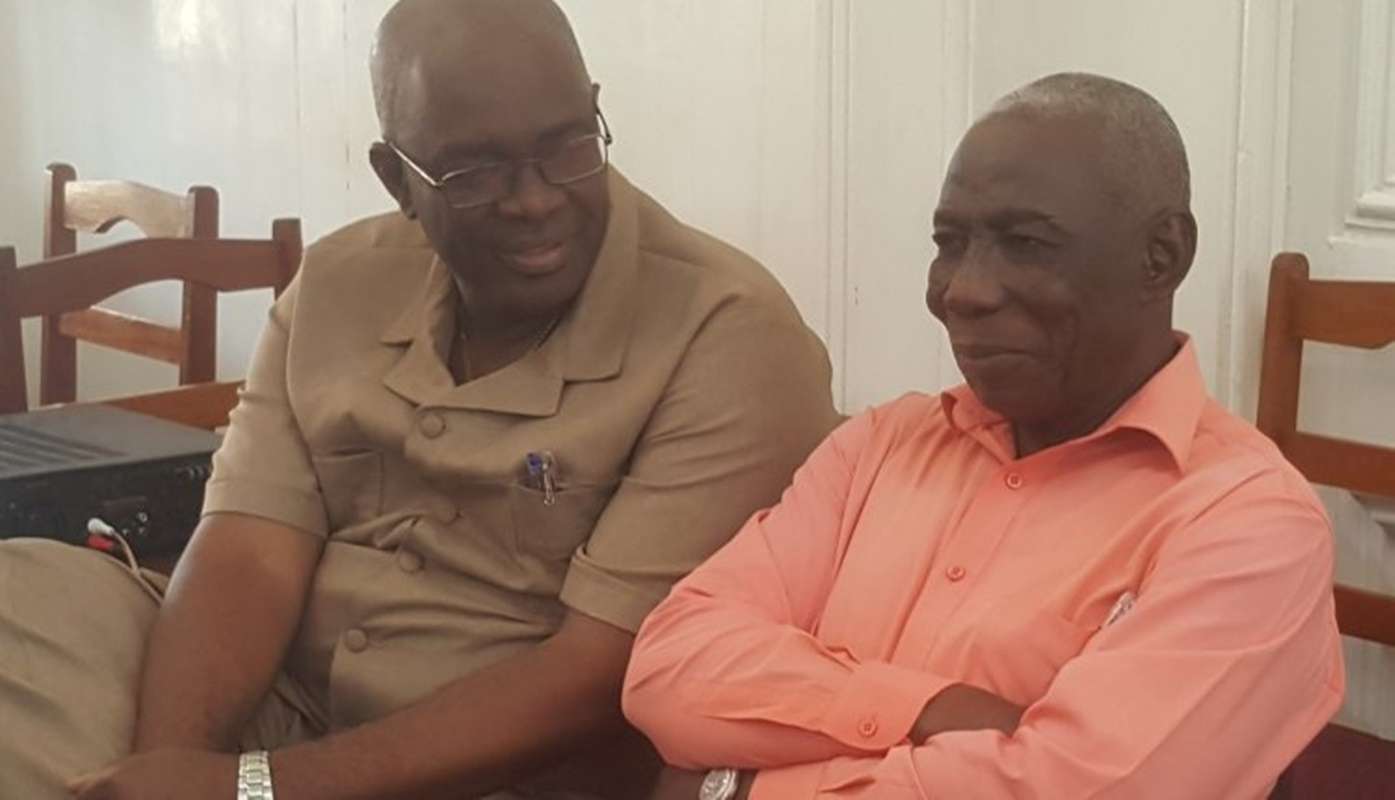 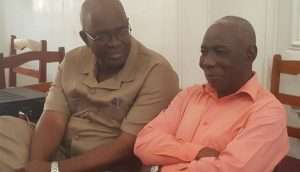 (NEWS ROOM GUYANA) – Chief Justice Roxane George Wednesday afternoon ruled that the Returning Officer for the country’s largest electoral district, District Four, had breached the law in the adding up of Statements of Poll and should return to the process, whether to start afresh or to continue where they left off.

As such, she ruled that the Guyana Elections Commission (GECOM) cannot declare the overall results until the Returning Officer complies with the law. As such, she set aside the declaration made last Thursday.

She said that it was saddening that 19 years after a similar case, she had to restate the words of then Chief Justice Desiree Bernard, that the role of GECOM is to take action to ensure impartiality, fairness and compliance with the law.

She said every effort must be made to ensure that everyone is satisfied that the process is fair. She added that confidence in the electoral process must be restored.

Private citizen Reeaz Hollander, backed by attorneys from the opposition PPP, had obtained an injunction from the Court blocking the announcement of an overall winner of the March 02 elections once it included the unverified vote count of the votes cast.

He argued that process of verification is referred to in the law as “counting of the votes polled” and is provided for by Section 84 (1) of the Representation of the People Act, Chapter 1:03.

The law states that the Returning Officer shall, “in the presence of such of the persons entitled” to be there ascertain the total votes cast in favour of the parties.

Section 86 (1) lists the persons who shall be present at the counting of the votes.

(A) The Returning Officer, and such other Elections Officer appointed by him

(B) The Elections Commission

(E) Such other persons, as in the opinion of the Returning Officer, have good reason to be present.

Returning Officers for nine of the ten electoral districts followed what the law states and had party agents and local and foreign observers present.

This was not done by the Returning Officer Clairmont Mingo. Neither candidates of the Opposition PPP not observers were present when the votes for District Four were declared.

The judge ruled that the provisions are designed to ensure transparency.

District Four had 879 polling stations but the Returning Officer only allowed others to be present for the tabulation of 421 Statements of Poll and aborted the process after. He then declared the votes counted and handed it to the country’s Chief Elections Officer, who went ahead and prepared a final report of all ten electoral districts for the Guyana Elections Commission (GECOM) to declare a winner.

Six affidavits were presented in the case Tuesday, including from the Returning Officer and the Deputy Chief Elections Officer Roxanne Meyers.

According to Senior Counsel Douglas Mendes, representing Hollander, the affidavits of Meyers, Bond and Trotman all agree that the process described in law was suspended sometime on the evening of Wednesday, March 4, and it was to resume on Thursday, March 5. Their witness was different from that of the Returning Officer who claimed that the entire process was completed on the night of Wednesday, March 4.

The Returning Officer swore to the court that at around 11:00 a.m. Wednesday he began feeling unwell and went upstairs and instructed Senior Clerk Michelle Miller to continue the process. He said that he had to be rushed to the hospital, but again, left Miller in charge.

He said that by that evening, Miller, along with others, inputted information, purportedly from the Statements of Poll, into the computer and then produced a spreadsheet. That information as then used by Mr Mingo to produce a tabulation which he then declared on Thursday at around 2 p.m.

However, the Deputy Chief Elections Officer in her evidence stated that sometime on Wednesday the use of the spreadsheets was discontinued, and the process was reverted to verification from the Statements of Poll.

He said that if the legal process is not followed, it could lead to mistrust, suspicion and lack of confidence in results declared and so there should be no reason why the court should not order to set aside the declaration of the Returning Officer. The Court so ordered.

Senior Counsel Neil Boston, representing Mr Mingo, argued that the Returning Officer can adopt whatever methodology he decides he will pursue to come up with the results. Boston said the Returning Officer can sit with the persons who are entitled to be there and he will go through the Statements of Poll or he can prepare a spreadsheet from the Statements he has and thereafter declare what the amount of votes received by each party.

He said resolving any dispute is provided for after a declaration of the count is made, with Section 84 (2) providing for a recount.

Boston further argued that even if Mr Mingo did not comply by doing a count in the presence of persons who are entitled to be there, it does not invalidate what was done nor does it invalidate the declaration made by him.

When the vote count for nine regions had been verified and declared, the Opposition PPP had won six of the nine regions and was 52,000 votes ahead. But with the unverified report of Region Four, the APNU+AFC Coalition was put in the lead and on course to win the elections.

The PPP said the figures were doctored.