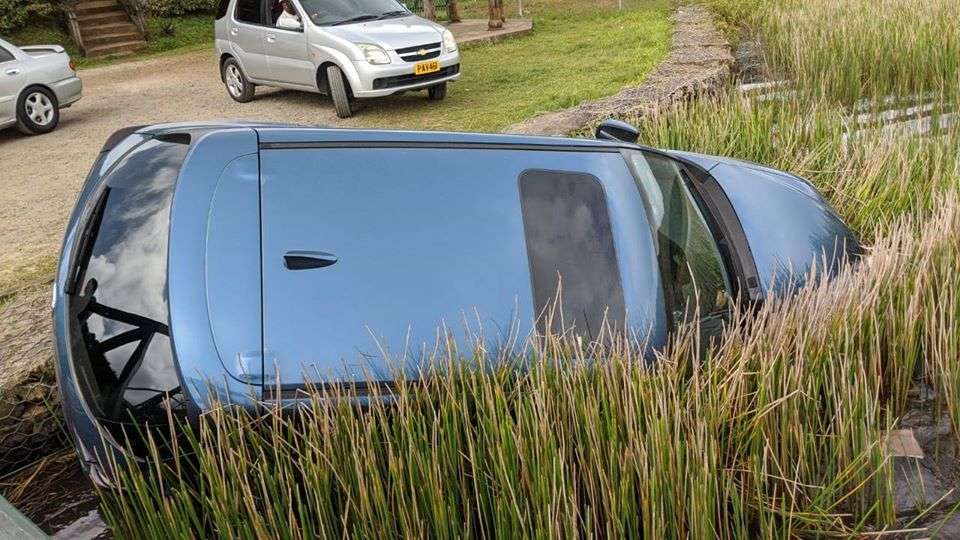 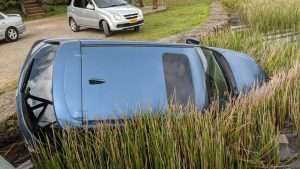 Police are continuing the search for the driver of a vehicle that was found partially submerged in the Grand Etang Lake on Monday 9th March, 2020.

An investigation has been launched.

Police are also investigating an incident resulting in damages to a number of parked vehicles on Cross Street, town of St. George that occurred just before 7:00 a.m. on Monday 9th March, 2020.

Police was called to the scene where a young female believed to be involved in the incident was taken to the Mt. Gay Psychiatric Hospital.