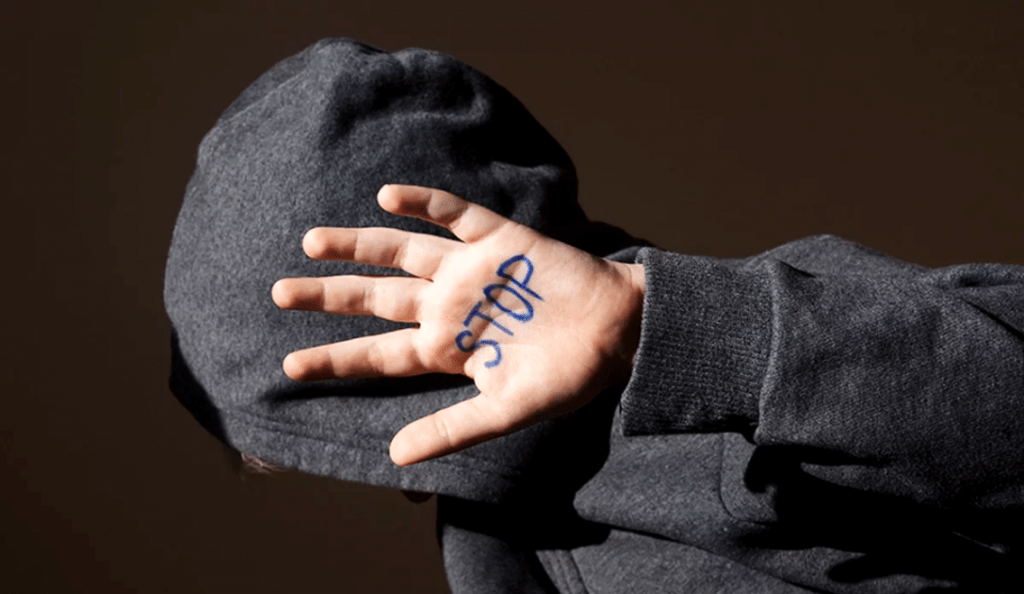 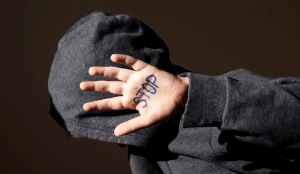 (JAMAICA OBSERVER) – The police have sought assistance from their partners in the United States to have the former Seventh-day Adventist pastor accused of sodomising a teenage boy in St Ann returned to Jamaica to face charges.

The police say checks with the Passport, Immigration and Citizenship Agency have revealed that the pastor, who resigned from the church after the allegations were made, departed the island to Baltimore in the US on Saturday, January 11.

In a statement yesterday the cops rejected the insinuation that their tardiness allowed the former pastor to flee the island after it was alleged that he sexually groomed the boy for more than one year before sodomising him.

“The Jamaica Constabulary Force (JCF) continues to pursue this case as a matter of great importance. We are engaging our international law enforcement partners to ensure that the suspect is brought to justice to answer to the allegations that have been made against him,” head of the police Corporate Communications Unit Senior Superintendent Stephanie Lindsay told the Jamaica Observer.

“This matter is one that the constabulary finds very disturbing and treats with the greatest importance. However, it is wholly inaccurate to assert or even suggest that the police were negligent in the execution of their duties and that such negligence allowed the pastor to flee the country.

“From the moment our investigators became aware of this case we have treated it with great importance. However, victims and their families must be aware of the fact that these sensitive cases are not static but dynamic, and therefore must be treated accordingly,” added Lindsay.

She noted that the boy, and his mother, reported the incident to police two days after the boy first made the allegations against the pastor.

“It is imperative that members of the public understand that the police cannot pursue and apprehend a suspect unless there is a formal basis in law. If you or your loved one have been the victim of a sex crime, come forward.

“The constabulary has officers with the relevant training to deal with these sensitive matters in a timely manner. These kinds of crimes thrive when shrouded in secrecy and shame. We must remove the veil of secrecy and shine the light of public scrutiny on all sex offenders,” declared Lindsay.

According to the official police report, on January 8 the boy and his mother visited the Centre for the Investigation of Sexual Offences and Child Abuse (CISOCA) to file a report and an attempt was made to formally record a statement from the child.

This statement would trigger an immediate investigation by detectives, but the boy refused to consent to it being recorded as he said he had forgiven the suspect.

The police reported that this was said in the presence and hearing of his mother and a detective sergeant who was also present throughout the interview.

The boy’s mother has admitted to the Observer that the boy told the police that he had forgiven the pastor but she argued that was in relation to a sexual kiss which the pastor had done in September 2017 and not the alleged sexual assault, which occurred one year later.

“When the kiss happened the pastor said to the child, ‘Jesus Christ, a what me just do? Me dead now! Nuh tell yuh mother. Mi nuh know what mi a go do’,” the mother claimed that the pastor said. She also said two weeks later the child told the pastor that he had forgiven him.

The police report that after the boy refused to submit a statement, he was referred to the Child Protection and Family Services Agency and Victim Services Division of the Ministry of Justice where they were encouraged to give a formal statement.

The police say the boy and his mother returned to the CISOCA office on January 15, one week after the first report was made, and agreed to return on January 18 to record the statement.

“On January 18, a statement was recorded from the complainant. Immediately after, the Little London police in Westmoreland was contacted and information was given,” said the report.

The accused pastor had by then been transferred from the church in St Ann, where he was based when he allegedly committed the offence, to the Seventh-day Adventist Church in Little London.

According to the police, after the statement was recorded, a sergeant immediately made checks at the church in Little London but did not find the pastor

“The sergeant reported shortly thereafter that he spoke to an elder of the church, who informed him that the suspect informed the church a week before that he had a family emergency abroad and had to leave the island immediately,” said the police report