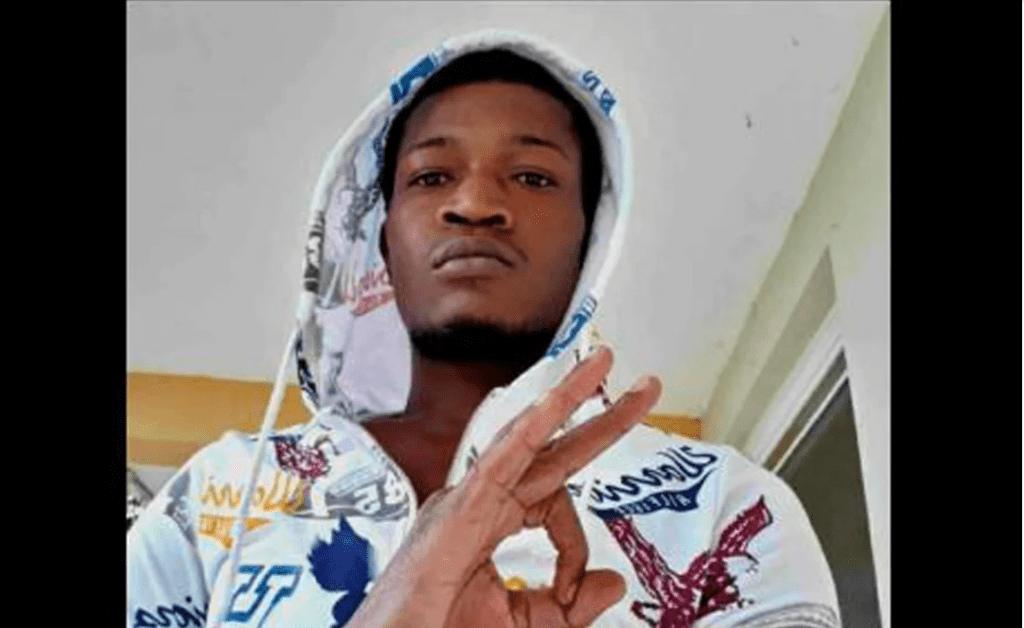 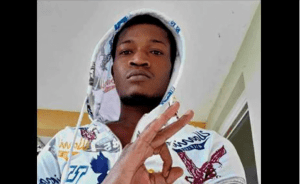 (JAMAICA GLEANER) – A Westmoreland man who was slain, allegedly by his partner, was a serial abuser who often accused his girlfriend of cheating on him, the deceased’s sister has revealed.

The stabbing death of 27-year-old Kemar Williams last Friday was another in a rash of deadly domestic disputes that have occurred in rural Jamaica this year.

Williams, a labourer of Prospect district in Frome, and his 19-year-old girlfriend of Tivoli Gardens, Kingston, got embroiled in a heated argument shortly after 10 p.m. at their home in a section of Frome called Red Hills. It is further reported that Williams started to beat his girlfriend, who allegedly used a knife to stab him in the upper body.

The woman is in custody at the Negril lock-up.

Residents and family members of the deceased said that Williams was obsessed and got into a jealous rage every time her cell phone rang.

“A jus wah day him a beat har like him wah kill har, an mi feel it till mi haffi tek up a piece a board an waa lick him dung,” Jessica Williams, sister of the slain man, told The Gleaner.

“Him beat har till she haffi move out and go back a har yard a Tivoli Gardens, and we nuh blame har because him always a blame har seh she a keep man wid him.”

Jessica Williams said that her mother, who had despaired at the hostile relationship, raised an alarm after she heard Kemar scream.

“Friday, dem did ova a one bar a drink and it look like the jealousy ting start again because when night start come dung, mi mother seh she hear him a beat har over him house,” Jessica said.

When she rushed over to her brother’s house, she saw him lying on the floor with stab wounds.

This incident follows another domestic dispute that occurred in Exton, St Elizabeth, on February 29, where 76-year-old George Facey, a farmer, is alleged to have stabbed his babymother, 65-year-old Patsy Davidson-Powell, to death.